The Embarrassing Mistake Every Tourist Makes In Japan’s Bathhouses

All is well in the Ofuro… And then I take off my pants. 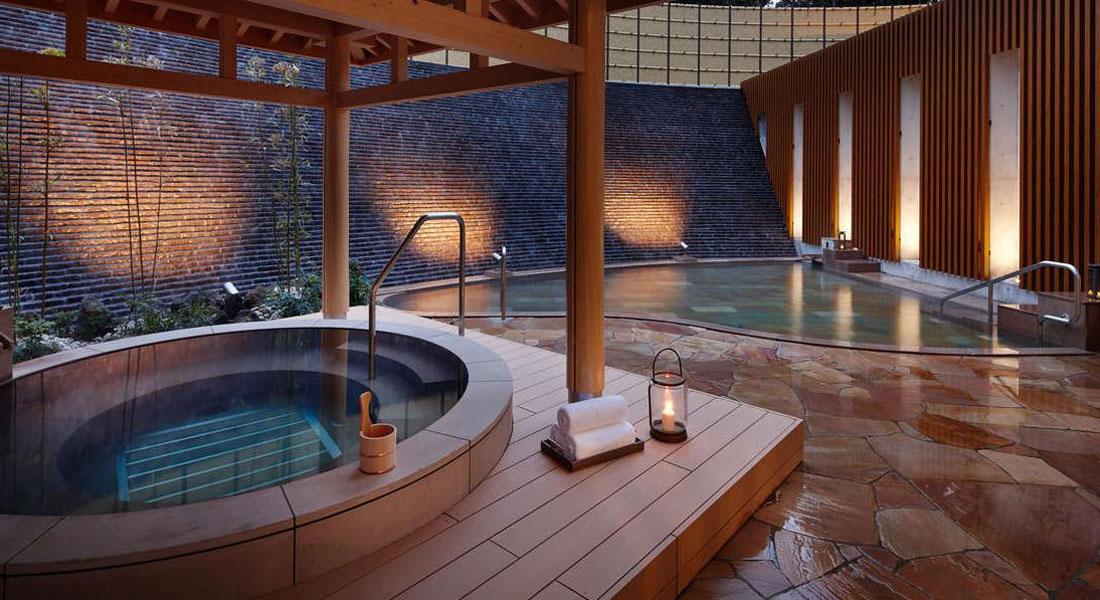 A naked man slaps himself on the back with a wet towel. Another scrubs himself with soap. A third shivers in a frigid plunge pool. A bunch sweat bullets in the ofuro (soaking hot tub) and a couple prostrate themselves to (the gods of) Laird Hamilton in the sauna. All is well in Onsen World. And then I take off my pants.

My mistake is not that I took them off, but that I was wearing them in the first place. While I knew this beforehand, I had assumed, being in a Club Med (Sahoro Hokkaido, to be exact) there would be a few other tourists who had done the same. Alas, no; the ones there were had followed Onsen etiquette, and my plummeting pants drew some quickly disguised quizzical looks.

However, most tourists aren’t as ashamed of their ~bodies~ as I am. Which means those flabby paragraphs just served to get you into the right state of mind to be hit with the mistake that (pretty much) every Western tourist makes when visiting a Japanese bathhouse for the first time.

Overcompensating for their awkwardness.

This is a broad faux pas, which can be broken down into four categories of behaviour; making needless conversation; playing it just a little bit too cool; excessively avoiding looking at other people’s genitals and not washing properly before getting in the spa. These are the dead giveaways you are a Japanese hot spa virgin.

Feeling the need to make conversation

Whether it’s to avoid awkwardness with a mate who you’ve never seen naked before or whether it’s to prove to the regulars just how comfortable you are, this one is a killer clue that you are low-key nervous. Like a poorly endowed man with a Ferrari; you have been caught out.

Then we have the other end of the spectrum, where guys act just a tad too cool to be believable. “Hmmm. What was that? Oh yeah, it’s not bad, hey.”

*Conversation drifts off into ill-defined silence*

Other signs of this include leisurely drying every square millimetre of your balls, or brushing your teeth (or drying your hair) naked.

It’s great you don’t want to make anyone uncomfortable; what’s not so great is that skirting your retinas violently towards the ceiling every time you look at someone is even weirder than accidentally glancing at their ‘undercarriage.’

Not washing properly before you get into the spa

As I looked at the steaming variety of freezing/boiling punishments on offer upon entering the room, I wasn’t sure what everyone was atoning for. What I was (unknowingly) atoning for, however, was the sin of not washing properly before getting in.

Why? Well, I lathered myself like a good little tourist, but in my eagerness to get into the spa so as to not stand out (no-one else was showering at that point) I simply rinsed it off without rubbing myself and thoroughly getting rid of all the suds.

The irony is, I proved exactly why many Western tourists assume the Japanese bathhouses are unhygienic; we judge other cultures by our own standards, ‘knowing’ that you couldn’t trust people to wash properly because, well – I wouldn’t wash properly – if no one was looking.

So take that pool pissing morality and make of it what you will. I’m off for a shower.