Gott im himmel this is nice. 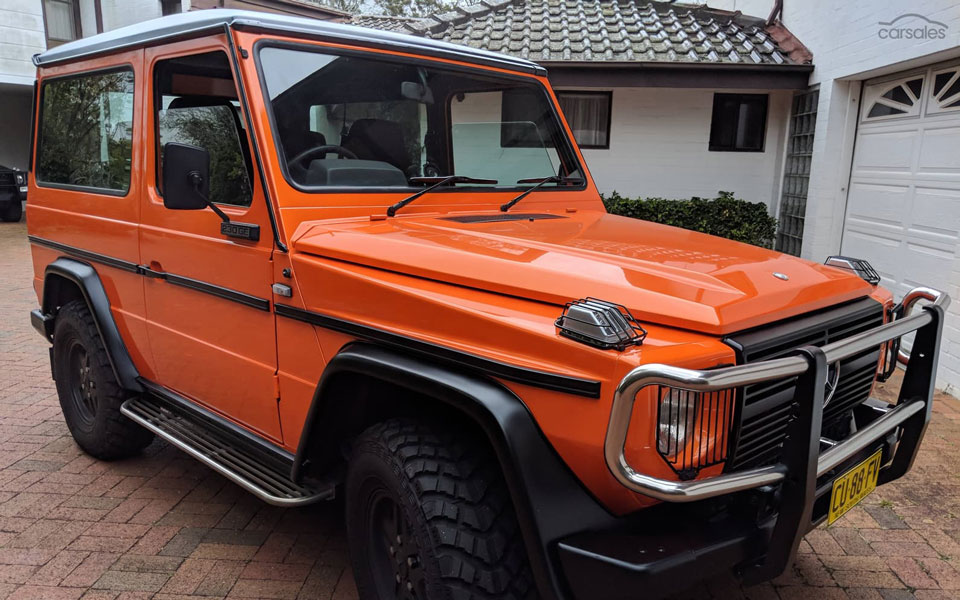 The Mercedes-Benz G-Wagen is so often regarded as one of the coolest cars to roam the blacktop. After a short hiatus between 2017-2018, the German automaker resurrected the G-Class SUV with modern-day mechanics and technologies to please even the fussiest franconian.

Independent suspension, touchscreens, and air conditioning are all well and good, but they can’t compete with the übercool appeal of a vintage model. Enter this 1986 Mercedes-Benz 230GE Auto 4WD. We’ll leave you to ogle at the pictures for a little while before continuing on.

Production of the iconic Geländewagen for the public started in 1979 – the Vatican took delivery of a ‘Papa G’ Popemobile in 1980 – but it wasn’t until 1982 that the 230GE variant was introduced. This 1986 model arrived before Mercedes gave it a facelift in 1990, so it represents one of the first designs to leave the factory in Graz, Austria.

After leaving Austria, this particular model eventually found its way to Japan, before being imported into Australia, making it an incredibly rare find on these shores. According to the seller, it’s been kept mechanically sound throughout its life and has even benefitted from a new exhaust and off-road suspension, making it one-of-a-kind.

Elsewhere it’s received a new, orange paint respray (which we think looks incredible) complete with black matte roof, bull bars for ramming pesky pedestrians out the way, and black rims. The mileage for a car of this age is low, too, with just 83,000kms on the clock, but we’ll admit the interior looks a little dated, however, for a car over 30 years old, it’s perfectly acceptable. 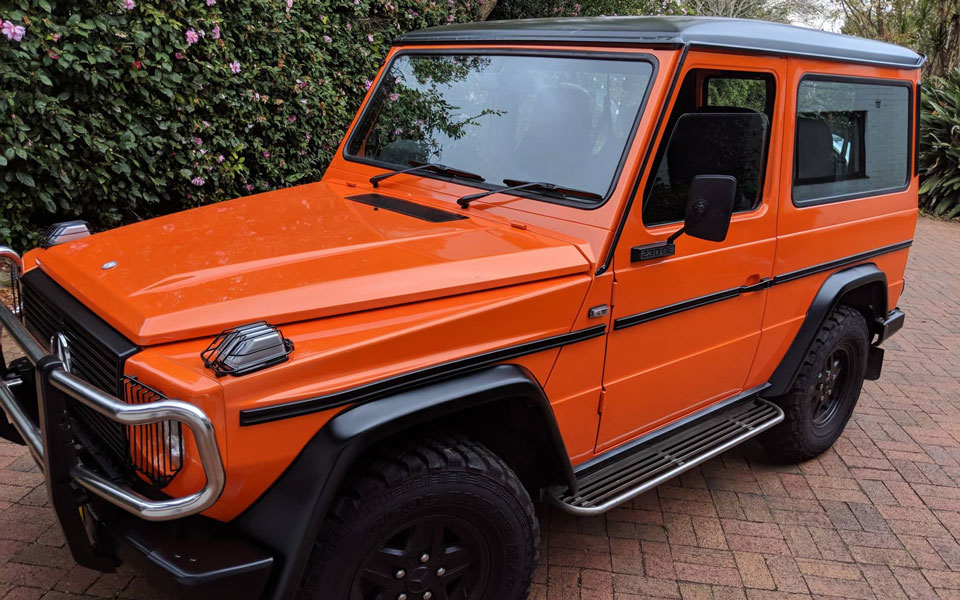 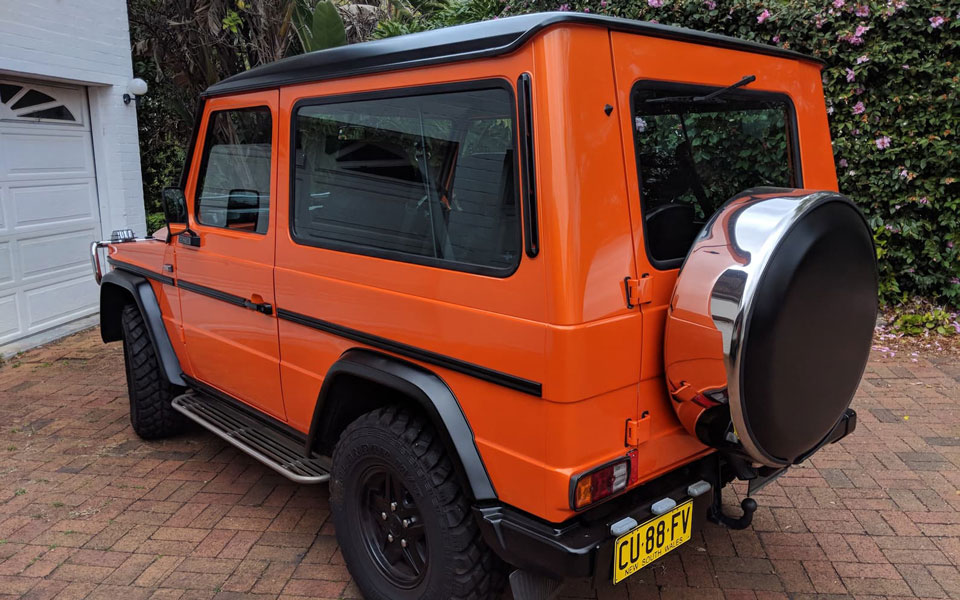 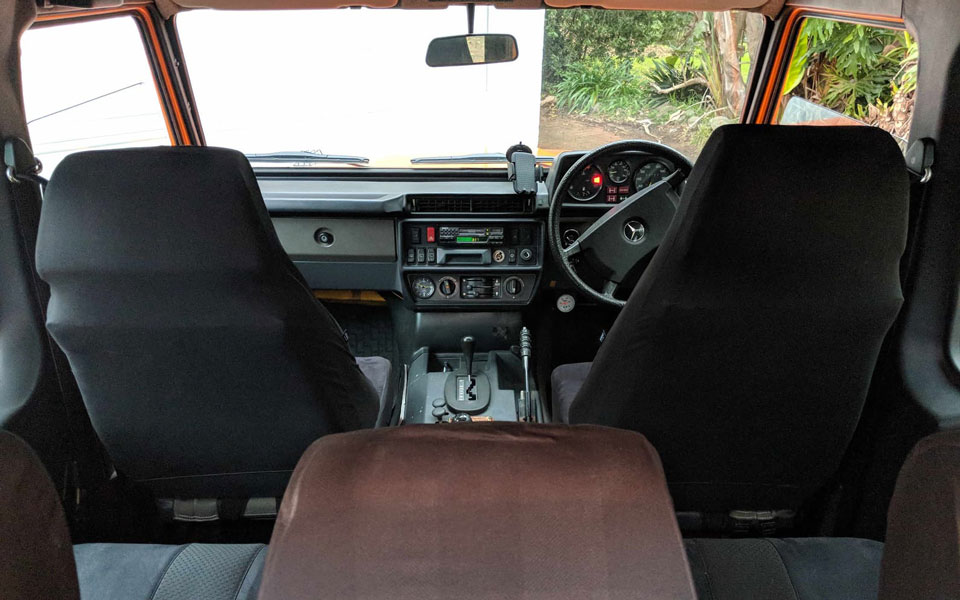 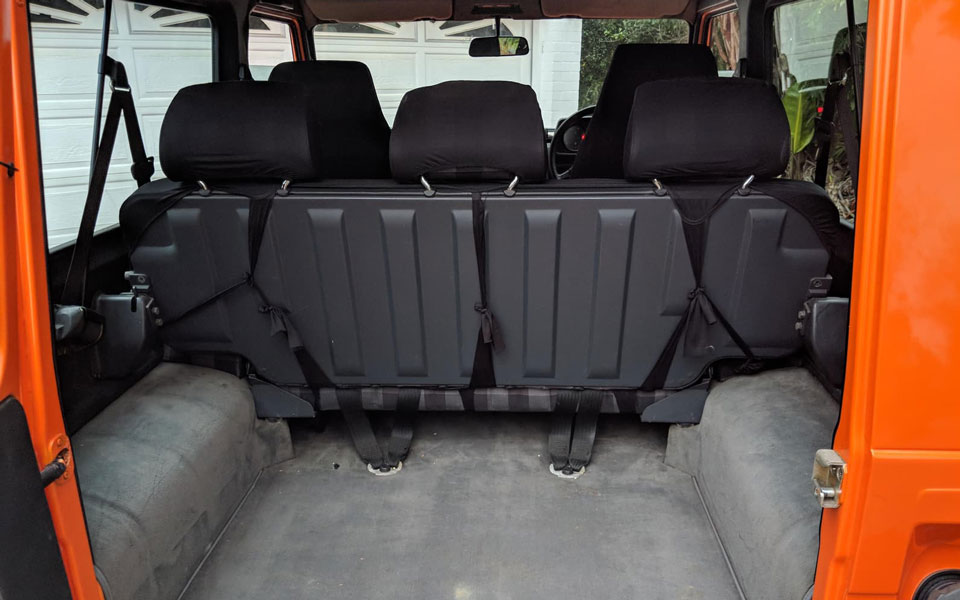