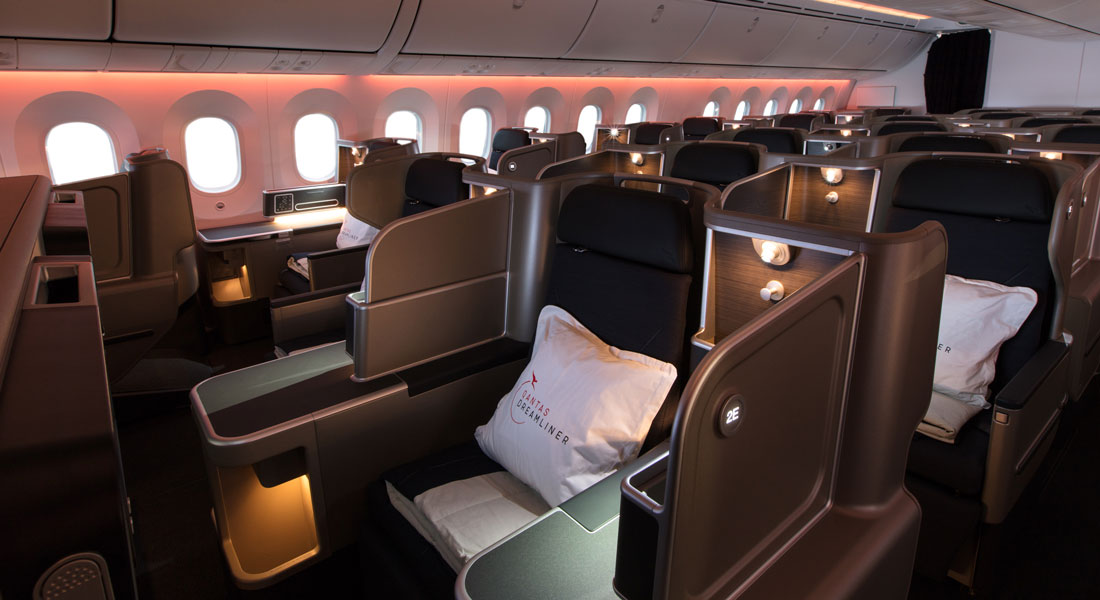 Australians’ globe-trotting gluttony is surpassed only by their love for avocado on toast and their coffee snobbery. However, as The Lucky Country’s strong regulatory institutions (and vast quantities of coal) underpin its growth (the Australian economy is forecast to realise the highest GDP growth among major advanced economies over the next five years), it seems Australian travellers’ taste for the high life may be on the increase too.

This observation comes off the back of a Skyscanner study, which found growth percentages ranging between 25% and 76% for Australian travellers’ booking rates of some of the most popular business class routes of 2019.

While the study does not yet appear available on Skyscanner’s website, frequent flyer points expert Points Finder shared the results on its Instagram page yesterday morning. Significantly, as some of the commenters on the above post pointed out, this list does not even include some hugely popular routes, like the Sydney to Denpasar corridor (which we experienced first hand earlier this year on one of Qantas’ fresh-faced A330’s).

This just goes to show the variety and depth of the Aussie business class travel market.

Now, all we need is for people to behave themselves better on flights, and we’ll be laughing.