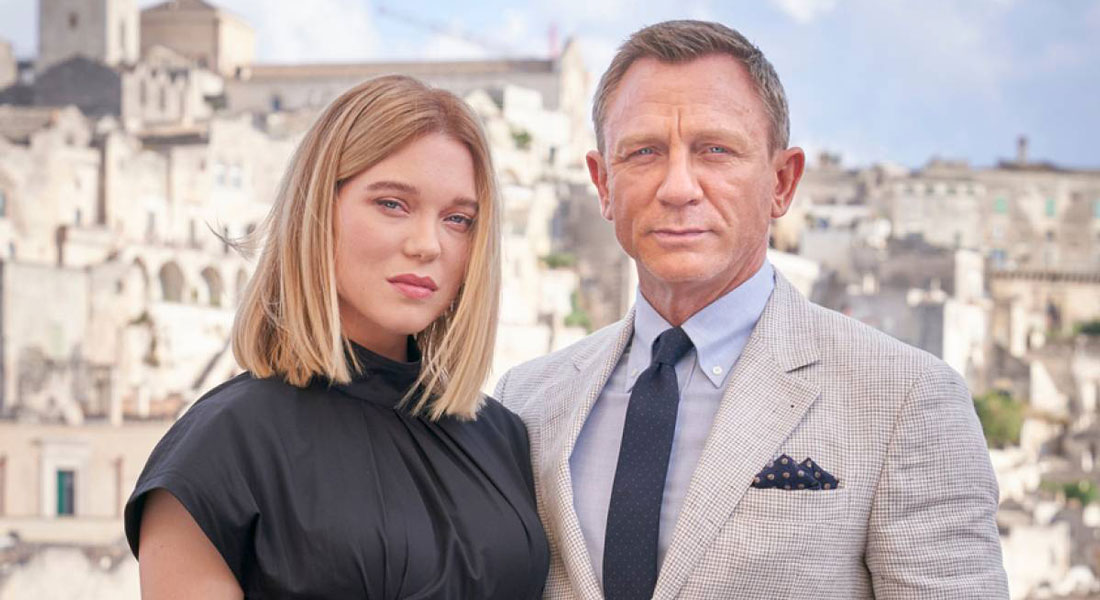 Knives Out may be over but Daniel Craig’s time delivering dry one-liners may be just beginning. Is this not obvious? After all, his swan song as the infamous (and witty) James Bond is just around the corner. Apparently not; even though Craig’s Bond, in our eyes, has given us plenty to grin at (remember the “certainly sir; sorry sir” scene in Casino Royale where Bond accepts a demanding tourist’s car keys, only to violently park it into the car behind, or when he implored Le Chiffre to scratch his balls), many have argued 007 is slowly losing its sense of British humour.

Pierce Brosnan is one among them who – along with John Cleese – has criticised the 007 franchise for losing its subtle sense of humour.

As The Irish Post reported in 2018, “according to Brosnan, the far-fetched nature of the films, complete with inventive gadgets and amusing innuendos, was part of their appeal in the first place.”

“Speaking in an interview with The Rake magazine, the 65-year-old argued that the franchise has lost its way after it was forced to reinvent bond as a more… brooding character,” The Irish Post reported.

“It is different now… they have… given it a much more muscular, dynamic twist.”

“When I played him you have to let the audience in that this is a fantastic joke – this man, jumping off a motorcycle and catching up a plane, is completely preposterous. But for me, you had to let them in… Sean (Connery) did it, Roger (Moore) did it par excellence.”

Still not sure what he’s talking about? Picture Roger Moore, eyebrows on high alert, telling a blonde lady in a ski chalet, as they lie on a fur rug, “Something’s come up,” in reference to orders from ‘M’. Now picture Daniel Craig destroying a hapless tourist’s Land Rover. See what they mean?

However, all is not lost, as new evidence from Wednesday’s official ‘No Time To Die‘ trailer suggests Daniel Craig’s swan song (to the Bond franchise) may contain a healthy dose of British humour.

Case in point number one: 40 seconds into the new trailer, Lashana Lynch, who plays a new ’00’ agent, tells Bond, “You get in my way, I will put a bullet in your knee… The one that works.”

Then, barely ten seconds later (in the trailer) Bond is met with a scene we can all sympathise with: an overly officious civil servant: “Name?” the man asks. “Bond.” The man looks up, fingers poised. “James Bond.”

Cut to the next scene, in which Bond greets Q with a wry smile: “So, you’re not dead,” Q says. “Hello Q, I’ve missed you,” Bond rhymes, entering Q’s flat without waiting for an answer.

Admittedly this is not much to go off, but still, you wouldn’t expect them to give away all the best lines in the teaser. Not to mention: the top comments in the Youtube comments section beneath the trailer, known for being critical at best and vicious at worst, are overwhelmingly positive.

Although one man laments the changes the series has made since Craig’s debut in Casino Royale (“I miss Casino Royale, feels like the most cohesive out of all the Bond movies”), the rest are cautiously optimistic: “after falling asleep in the last one, James finally woke up,” one user wrote.

“Spoiler: Rami Malek is playing Dr. No, hence the title ‘No, Time To Die,’ quipped another. Further down the jokes kept rolling with one man writing, “Good thing he wasn’t driving the Tesla Cybertruck,” (referring to the scene at the end of the trailer where Bond is shot at inside the new Bond car, before doing a burnout and blasting his enemies to smithereens).

Another commenter even said that the trailer was so good it outweighed the controversy over the supposedly ‘basic’ movie title: “Everybody talking about the name of this movie. I’m over here thinking if that motorbike trick is real or not,” he says, referring to another scene where Bond channels his inner Evil Knievel.

So, while no one can say for sure until ‘No Time To Die’ really hits the screen, we’ve got out fingers crossed (and our hopes) up for a few quality one-liners from this last rendition of The Most Muscular Bond.