A revival of a golden era. 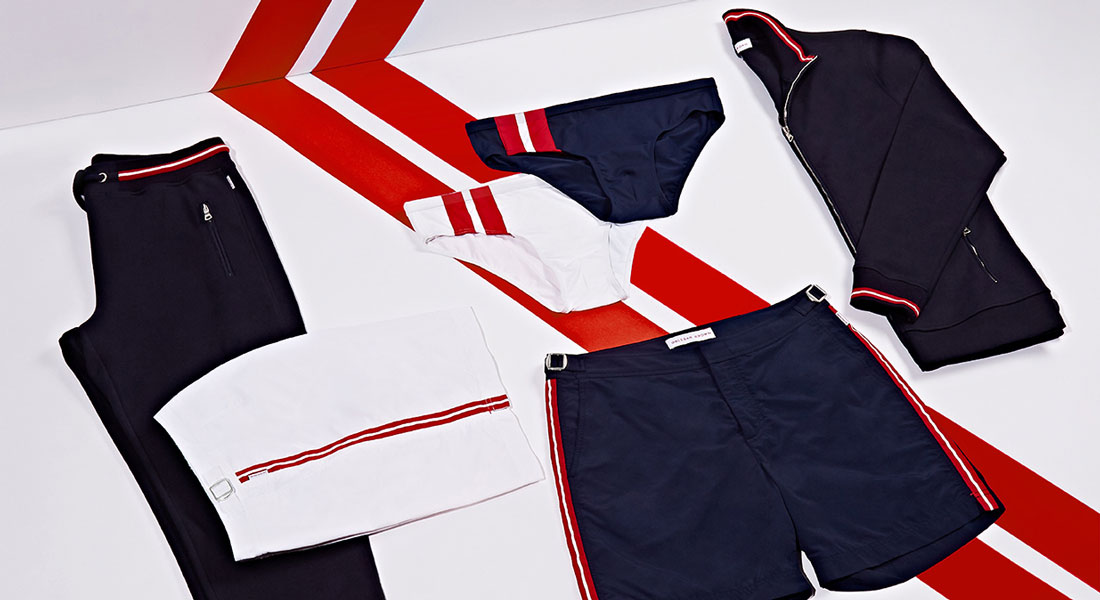 The 1970s was an era defined by flairs, orange lensed glasses and racing stripes. It’s the latter of these three that British brand Orlebar Brown has used as the centrepiece of their latest collection. Some of the coolest cars ever made cars were born in the 1970s including the Ford Mustang Boss 302, the BMW 2002Tii and the Porsche 911s Targa all of which incorporated one form of racing stripe or another. There is no doubt that the 70s were an era of cool and that racing stripes played some role in it, pair this with Orlebar Brown’s present-day stylishness and you’ve got yourself the perfect way to add a touch of vintage flair into your wardrobe.

The collection includes a selection of swimwear, a tracksuit set, shorts and a t-shirt all of which are either navy or white with red racing stripes integrated into the design. These colour combinations are striking but in the right proportions so they aren’t garish. Whether you’re in need of some new travel attire or want some new bathers for when you arrive at your destination the Racing Stripe collection will have something for you. Priced from $115 to $445, they aren’t cheap but Orlebar Brown is famed for their build quality and timeless design style ensuring you’re as cooler than cool for years to come.