This Might Be The Coolest & Most Affordable Defender Available Today

An iconic design at a more affordable price point than ever… 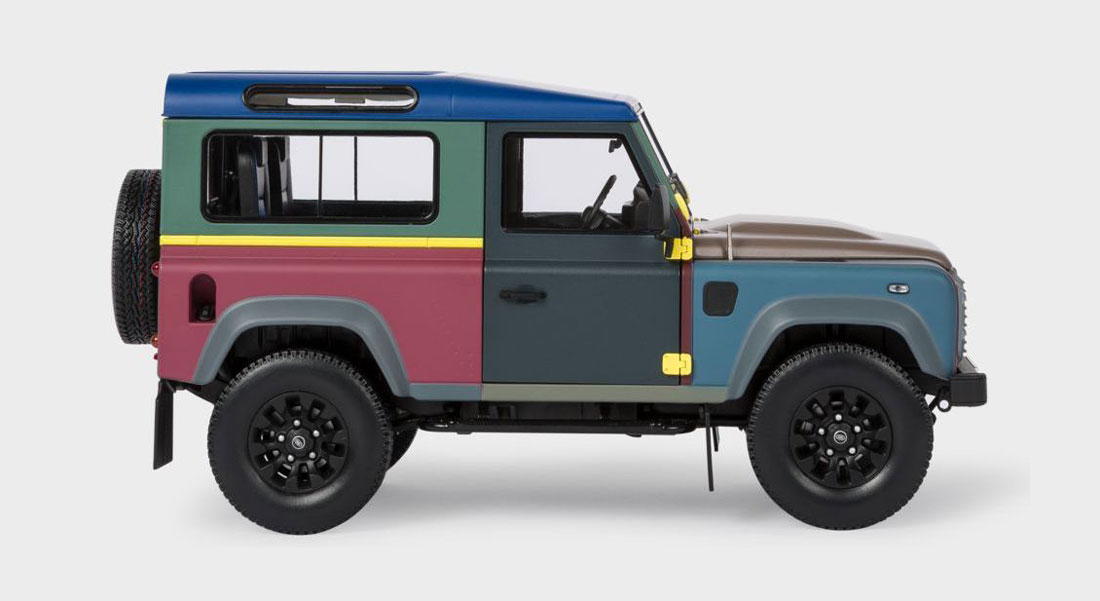 The humble Land Rover Defender has been having a ~moment~ as of late. It’s strange to think that a car designed for agricultural use with exposed hinges, rivets and mud flaps is so popular in today’s urbanised society, but it’s these supposed flaws that make the Defender so desirable today. It’s the feeling that you shouldn’t be driving it around town, shouldn’t be using it for your weekly shop and shouldn’t be putting your kid in the back that makes it so cool, it’s exactly what you shouldn’t buy that gives it so much character and makes it so sought after.

Unfortunately, if you want a full-sized short-wheelbase Defender, you’ll need to drop at least 50k for a good one in Australia. No doubt you’ll agree that’s a ridiculous price for a car that doesn’t have adjustable wing mirrors let alone a reversing camera and sensors (sure, if you have the money, it’s character and timeless design more than make up for it). If you’re in the market for a model Defender, however, you can score yourself a much better bargain. For $75, you can get yourself a Paul Smith designed Defender – arguably one of the coolest Defenders we’ve seen around.

No, you won’t be able to drive it, but it’s probably the coolest paperweight around and will look great on your desk at home or at work. The car itself has different coloured body panels that are reminiscent of Paul Smith’s clothing designs. $75 will get you a 1:43 scale model, but if you’re looking for something larger $199 will get you a 1:18 scale model. Whether you’re looking to get one for yourself or for a friend, you definitely won’t be disappointed.