“Ironically… it’s this newfound confidence that will change your ex’s mind. However hopefully, by that time, you’re going to be focused on the future.” 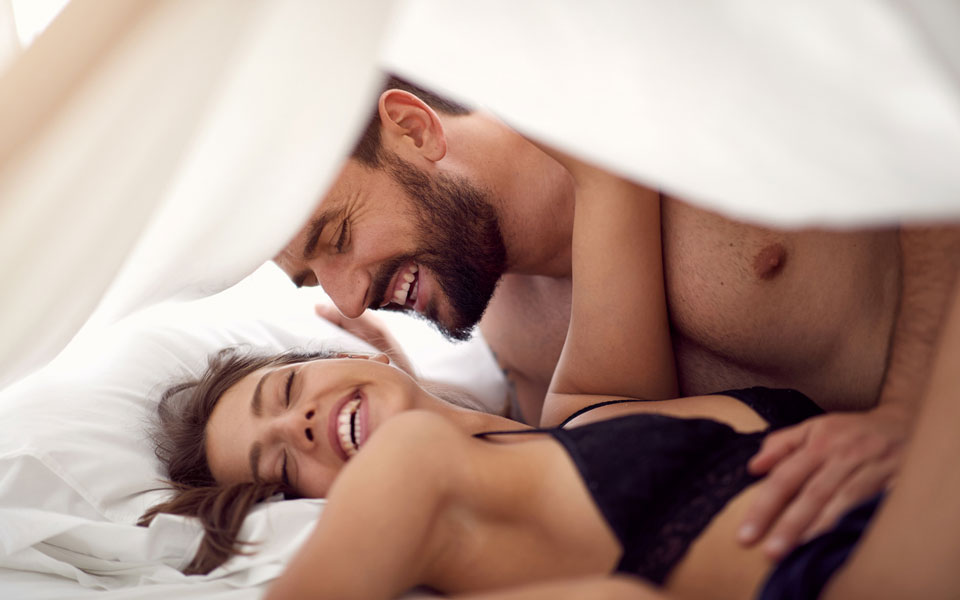 The best way to get over someone is to get under someone else. It’s an age-old adage that’s firmly part of society and one that many live by. As soon as we break up with our partner, we have to have meaningless – but hopefully, enjoyable – sex with someone else to kickstart the emotional journey of getting over said ex. For some, a quick romp under the sheets is all they need to move on with their life.

But is it genuinely a good practice to live by? To find out, we reached out to London dating coach Hayley Quinn, to see if she agrees that seven minutes (or seconds) in heaven can help with the moving on process.

Hayley begins by telling us to bin the whole “the best way to get over someone…” adage because she says that rather than being a fun adventure with someone new, hopping into bed so soon after a break up can actually make you miss your ex more.

This is a point backed up by Samantha Joel et al., with research from a 2014 study showing that unrewarding rebound relationships can make a person feel more attached to their ex-partner. But hang on a minute, doesn’t that undermine our premise that rebound sex is the best thing for your break up?

In other words: if you feel you’re confident you’re over your ex, or at least well on the path to being over them, and “are ready to embark on something new, do still remember to communicate what you want.”

“If you’re only interested in something casual right now it’s good practice to say to the person you’re dating early on what you want. This gives them fair warning to get out in case they’re not after the same thing.”

Hayley says that if you’re worried the other person will want more; think again. You’ll probably be surprised by the number of people looking for the same thing as you: “If you mention that you ‘just looking for new experiences right now’ or you say ‘I want to be totally upfront about what I can offer you’, it lets the other person know you’re disinterest in a relationship isn’t a reflection on them; and you’ll find a lot of people want the same thing.”

If a rebound relationship is what you want, but you struggle to find anyone to bump uglies with, it could be tempting to call up another previous flame. You’ve already had a connection before, and you’ve seen each other naked, so why wouldn’t you?

“Or worse, convince yourself you’re happy to settle for something casual because that’s better than nothing at all. Get your self esteem in the right place, close the door and move on.”

“Ironically, if anything, it’s this newfound confidence that will change your ex’s mind. However hopefully, by that time, you’re going to be focused on the future.”

But what about if you’re the reboundee? We can’t really comment on what you should do in this situation. If a woman wants a no strings attached relationship and has picked you out of a lineup, it all comes down to your own inhibitions and conscience. What you definitely shouldn’t do is cheat, however harmless it may seem.