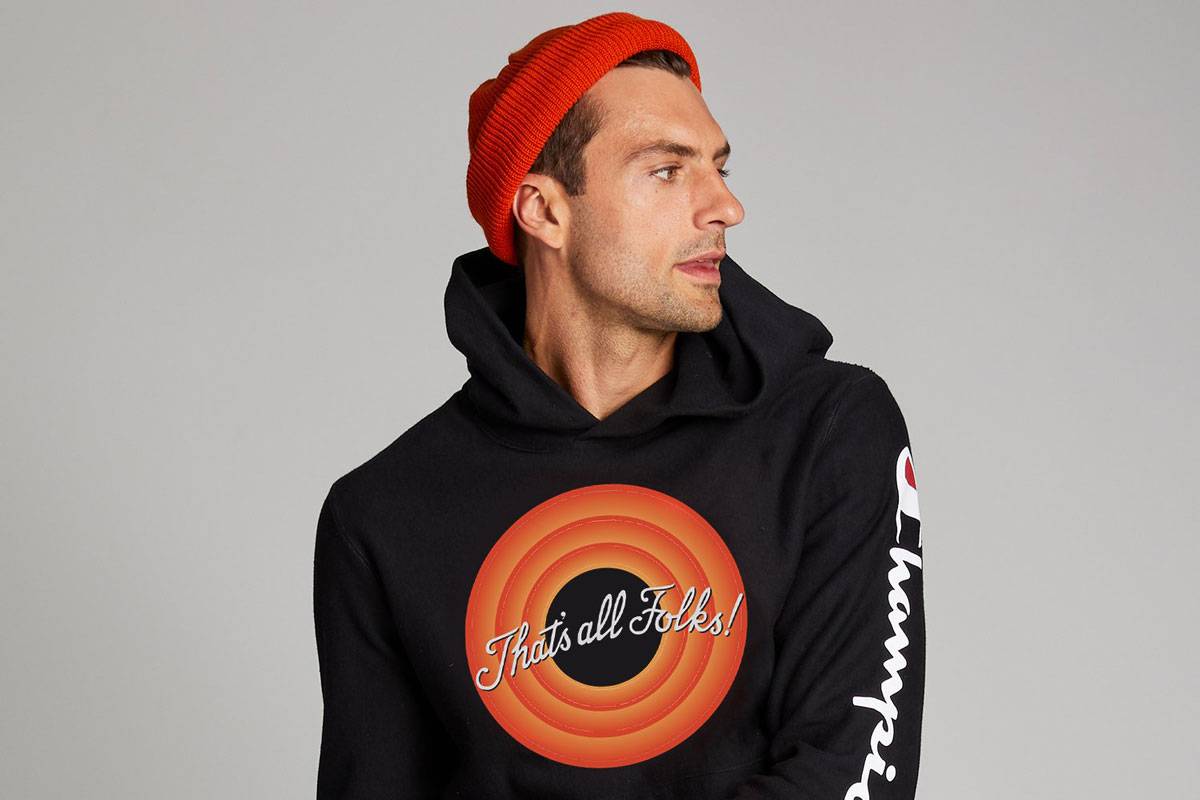 Your days of watching Looney Tunes may be over, but you can no doubt recall the funny looks and mannerisms of all of the different characters. The original rendition of the show aired from April 1930 to July 1969 and was later revived in 1987 and is still created and aired today. To date, there have been 1,041 different episodes, which is huge (the Simpsons has a mere 654 episodes to its name, some 387 less than Looney Tunes).

Enough history and stats, the reason why Looney Tunes is such a cult classic, is because of its iconic characters and simple (yet interesting) storylines which have aged timelessly decade after decade. For nearly a century children have been watching and enjoying Looney Tunes episodes and recently, Todd Snyder, Champion and Looney Tunes themselves came together to make a clothing line.

Don’t think that these are some cheesy Looney Tunes merchandise though. They feature a host of the shows most iconic characters and moments including Bugs Bunny, Tweety and Daffy Duck as well as the iconic closing frame “That’s all folks!”. All of these are printed onto Champion’s infamously good reverse weave hoodies, which are known for their unparalleled comfort and durability. Whether you yourself want to inject some fun into your casual wardrobe or know someone else that is a particularly big fan of the show, they’re a quality buy. Available from Todd Snyder for $198, they aren’t the cheapest hoodie you’ll find, but they’ll certainly stand out for all the right reasons.