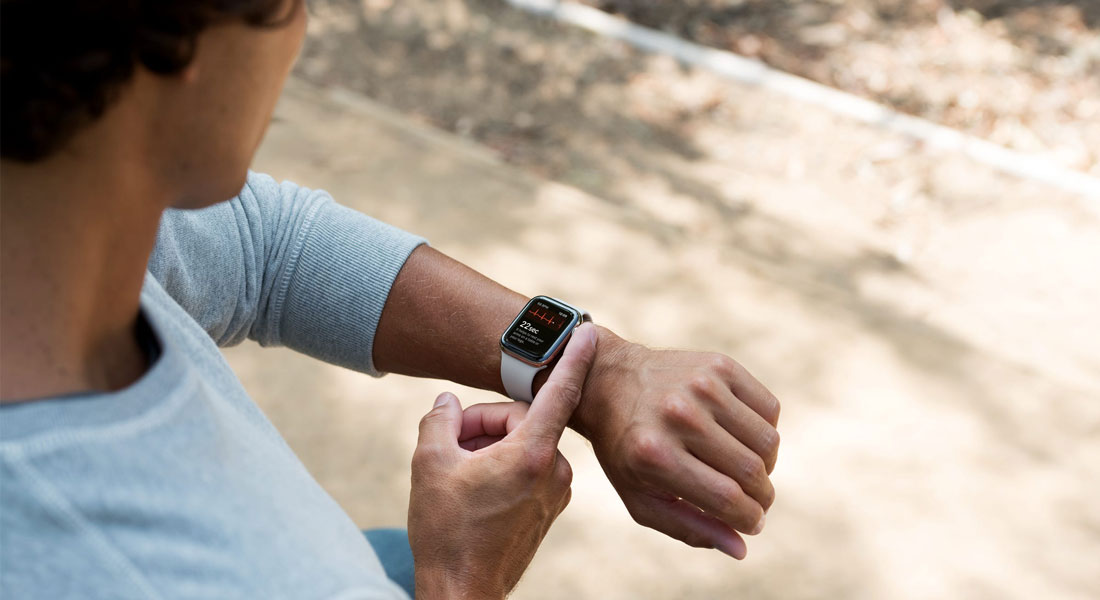 Many of us spend New Year’s Day nursing hangovers, piecing together events of the night before or compiling unrealistic lists of resolutions for the year ahead. For myself, I spent January the 1st 2020 burning some 3,000 calories as I danced, moved and bent the arm at Sydney’s annual Field Day Festival.

I was set the task of seeing how much exercise I could get at a music festival and would record my findings using my Apple Watch Series 3. The smartwatch/fitness tracker has a built-in heart rate monitor, GPS and pedometer, and uses data from these, along with height and weight measurements I have to input (truthfully) myself, to work out how much energy I burnt. The data from fitness trackers can never truly be 100 per cent accurate, which is why I’ve said “around 3,000.” 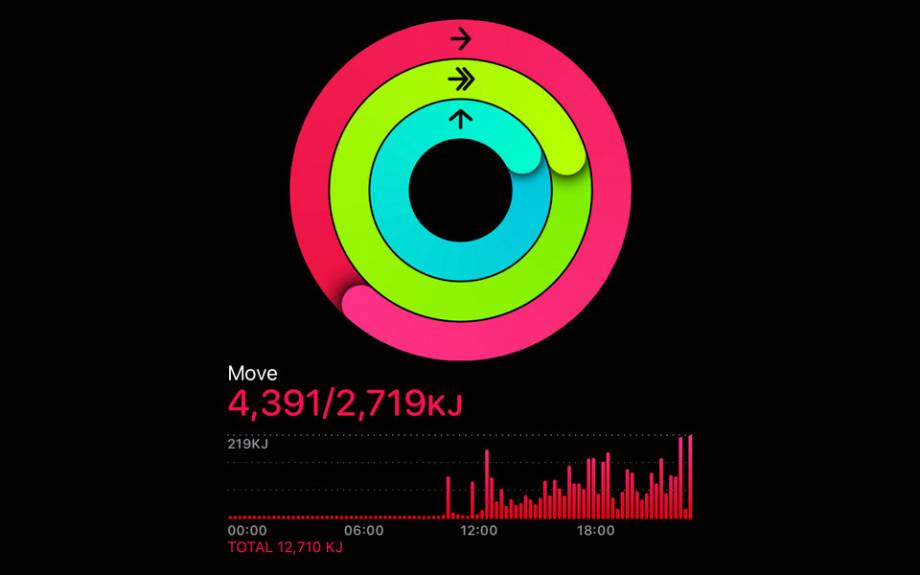 During the first few acts, I wasn’t sure my body would see much exercise, as the music I was listening to was, for want of a better word, shit. My heart rate during the first few hours shows I wasn’t exactly blown away by whatever excuse for a musician onstage was doing, either, ranging from 69bpm at 12.45 when I arrived, to 88bpm by 5 pm. Something piqued my interest at 1.15 though, as my rate shot up to 103 beats per minute. An interesting ‘outfit’ probably caught my gaze.

That or I started charging for the bar. Either way, it was the first indication that I wasn’t as fit as I believed since something so mundane caused my body to require more blood, and fast.

For the sake of having a good time, I thought ‘screw it’ to my bank account – I’d worked a shift at my part-time bar job the night before – and paid for several more cans of Captain and coke. It was the best decision I’d made all year, as my arms were up in the air within minutes, moving around to the high intensity of Dom Dolla’s DJ set.

It takes a lot to get me moving in public – not so much in the privacy of my own home – but a couple more Oprah Tinfrey’s later and I was creating smoke on the dancefloor with the speed my feet were moving (this may or may not have actually happened, my judgment would have been slightly impaired). 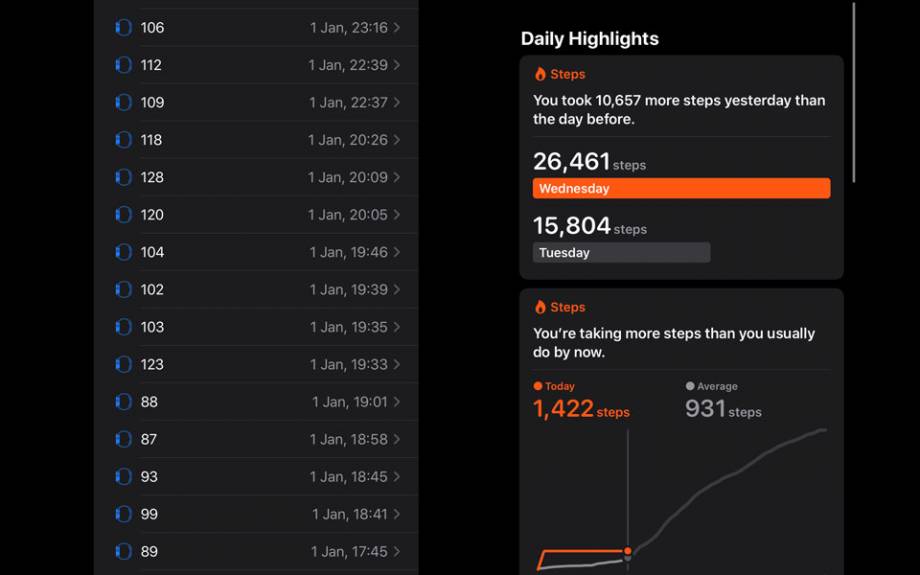 Dom Dolla’s set was between 5.40 pm and 6.40 pm, and you can see from the pink graphic chart (at the top) the Apple Activity app provides, that this is when I spent most of my time moving around. But, intriguingly, my heart rate wasn’t at its highest during this time. In that one hour period, my rate hit a maximum of 99bpm. It wasn’t until just after 8pm during Green Velvet’s set, that my Apple Watch recorded the highest bpm of the day, at 128.

The American Heart Association says that for someone my age *cough*27*cough*, the average maximum heart rate at 100 percent exertion should be 190bpm. I’m pretty confident that I was nowhere near this level of exertion – I still had more in the tank – yet my heart rate was already on its way up. I dread to think what it would be if I was giving it full beans.

The rest of the night, until I walked away to catch an Uber with some friends, was a bit of a blur. Going by my heart rate, I clearly calmed things down a bit.

I went home happy, not just because I’d been to of the best festivals of my life, but because I’d started the year off with a healthy dose of exercise. Ideal after the absolute feasts I’d eaten over the Christmas holiday period.

But if there’s one thing Field Day taught me, it’s that I’m actually very unfit. Time to make use of that gym membership.