Pigs will also need to fly. 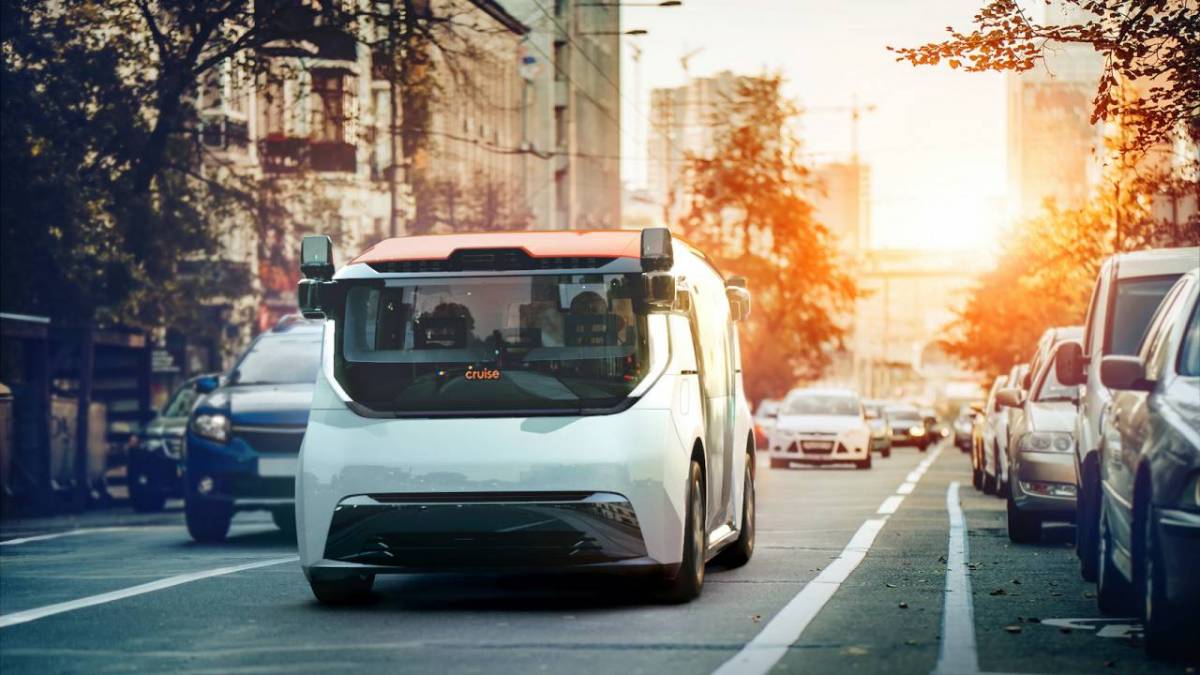 I’m the first to admit the future excites me. I’m much more interested in what will happen in the next 10 or 20 years than anything that’s happened in the past. But despite having what I like to consider to be an open mind, I’m still not sold on autonomous cars and quite frankly, I’d rather defecate in my hands and clap than step foot inside one.

Why you may ask? Autonomy is the future of transportation! you might cry. Pish. Until autonomous vehicles can be proven to be safe and can intermingle with human-driven cars – although just how they’ll ever be able to cope with Sydneysiders is beyond me – I’ll happily stick to my three pedals and manual gearbox.

For now, the only real manufacturer championing autonomous vehicles is Tesla. You’ve probably heard of it. Spearheaded by pothead Elon Musk, Tesla’s cars have slowly but surely been cropping up all over the world. In fact, since the first cars rolled off the production line, Tesla has put together just under 1 million of them.

The Model S-hite, Model Y-the hell would you want one, Model X-ceptionally pretentious and Model 3-is not the magic number and soon to be released Cybertruck (which speaks for itself), all promise to offer a futuristic way of driving and interacting with the car. Fair enough, the oversized iPad style centre console screen is quite cool – I’m a gadget man at heart – but still unnecessary when you’re meant to be keeping your eyes on the road.

That’s because Tesla’s Autopilot technology currently only meets level 2 criteria, set by SAE International, which means the car can automatically keep you in the correct lane when cruising along and can notice when the car in front brakes, bringing you a stop as well. But the driver still needs to have their hands on the wheel, and be ready to take over should anything untoward happen. No checking your Tinder profile on the go just yet.

You’d think then, that with so much money invested into the technology, that Tesla cars would be safe and be the perfect advert for why we should hand our driving duties over to the robot overlords. But that’s not the case at all, as Reuters reports, there has been an increasing number of cases – 127 so far – wherein Tesla cars have decided to automatically accelerate.

While 127 is a diminutive figure when compared to the number of cars Tesla has sent out of its factories, it’s still a sign that the technology isn’t foolproof just yet. I’m not sure about you, but I quite like my life, and yes I know I’m probably in just as much danger when I head out on the road in my own car, but if anything happens I’ll take blame. I don’t want to be in a situation where I have to say “It wasn’t me, it was the car”. I can only imagine that it will go down like a lead balloon in court.

Another aspect of autonomous cars that constantly bugs me, is how they’ll act in more niche driving situations. Motoring along the highway is all well and good, the majority of the time there won’t be any traffic so you can cruise at a steady pace.

But what happens when you’re driving around a residential estate, for example, there are cars parked on your side of the road blocking your way, and another car wants to come towards you. Does your autonomous car stop to let the other pass, or does it assess the obstacle in its way and move around it, potentially causing a head-on collision?

Unless we eventually end up with roads à la Minority Report where we’re basically all connected to a giant Scalextric track, the chances of crashing will be high.

I imagine it’s this type of scenario that Mr. Musk might not have thought of.

It’s also something owners and prospective owners will unlikely think of, either. They’re the car to be seen in right now. They’re not owned by tree-hugging environmentalists. They’re owned by people that like to say their car accelerates superfast and has fancy gullwing doors. Excuse me while I go and set myself on fire.

Oh, and what will become of driving tests? If cars go full auto, will the next generation of drivers still be required to know the rules of the road? If an accident or driving incident occurs, such as speeding, is the car to blame or the driver? I don’t understand how police will be able to enforce laws when there are two potential suspects.

Besides, driving is fun and exhilarating. Putting your foot down, hearing the engine purr and feeling connected to the road. For myself, there’s no better feeling. I don’t want the car to take that experience away from me. If I ever decide to go electric – and like autonomous cars, it would have to be a really cold day in hell for that to happen too – and I had the bank account for it, I’d choose the Porsche Taycan any day. No automation, just pure driving thrills.