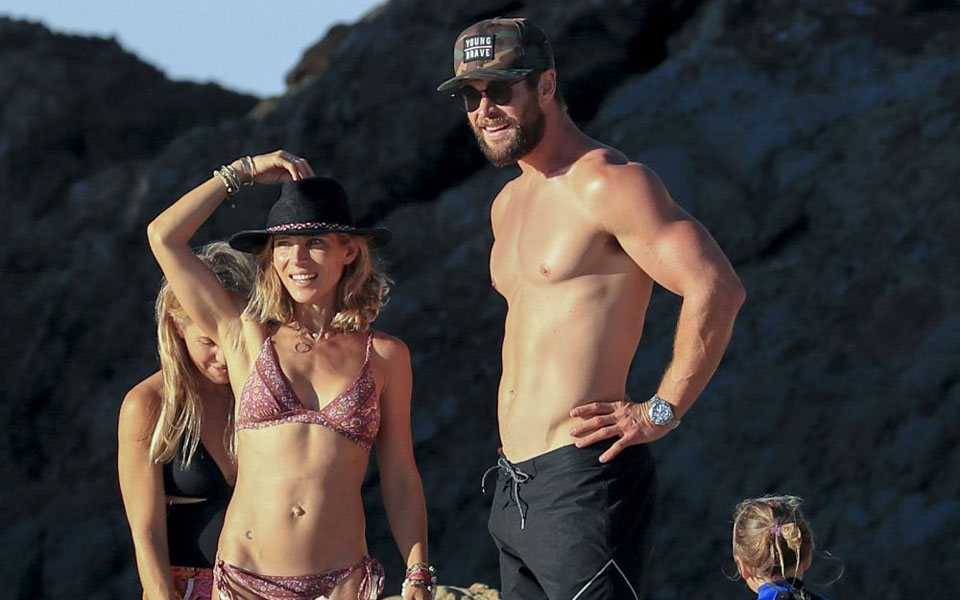 For the rich and famous, being papped comes with the job. It’s something they have to put up with day in, day out, so it’s no wonder they travel by private jet when they can. While this isn’t feasible for the rest of us, some of the other A-list travel tips are.

Enter: Australian poster-boy Chris Hemsworth and wife Elsa Pataky who, on a recent jaunt through Melbourne airport, revealed a technique every couple can learn from: splitting off to do your own thing in the airport.

As noted by The Daily Mail, during the aforementioned jaunt in September last year, Chris and Elsa “appeared to walk through the building [Melbourne airport] separately, before finally meeting at the departure gate.”

While Chris and Elsa may have done this to avoid media attention, rather than because they were sick of each other, the technique still stands: when you’re about to set off on holiday, where you will no doubt spend (almost) every waking minute together, moving through the airport is a great chance to take some ‘me-time.’

In fact, heading separate ways, even when you’re in a committed relationship, is a new trend being followed by other celebrity couples, including Gwenyth Paltrow and her new husband Brad Falchuk, Gillian Anderson and Peter Morgan, and The Bacher star Tim Robards and wife Anna Heinrich.

Not only would these couples travel through an airport separately, but they also live apart too, and claim it to be the best thing for their marriage.

So: next time you find yourself heading somewhere exotic, try leaving your better half behind (in certain moments) and indulge in some temporary solo travel (or in the case of the airport, unencumbered paperback shopping).