We’re consistently in awe of Daniel Craig’s style, whether it be on the red carpet or hitting the town, but his accessory of choice at this year’s Golden Globe Awards could be one of his most stand-out to date. 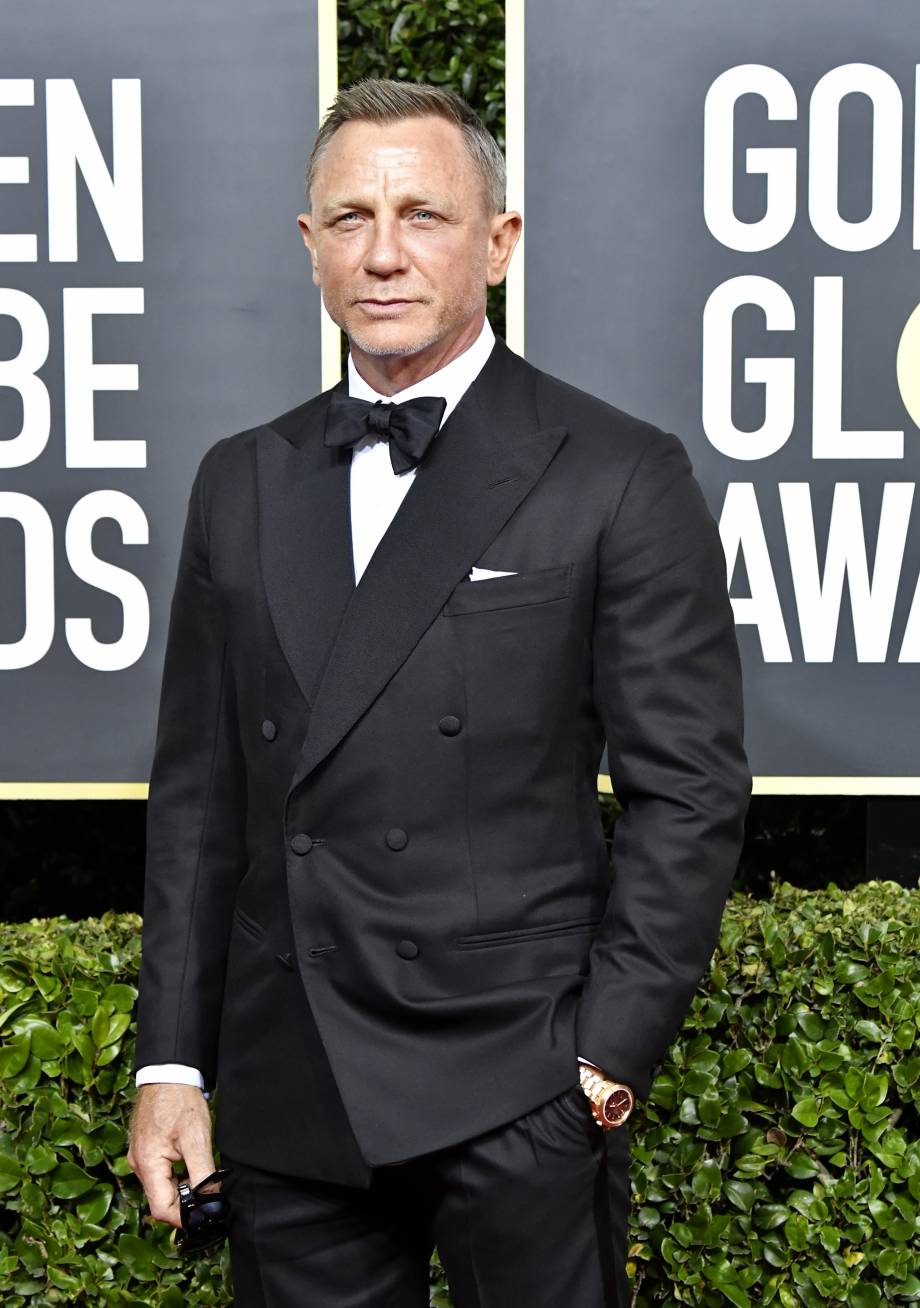 Attending the awards show in Beverly Hills, California on January 5th 2020, the James Bond star was seen rocking a gold Omega Speedmaster Automatic that, quite frankly, is rare as rocking horse sh*t. We think it’s so rare in fact, that we can’t find it available to buy anywhere online.

We’ve put our best watch experts to the test, and believe it to be this Speedmaster. It’s certainly proving to be quite rare, as we can’t find it in stock online, but the last known sale price was US$20,900 (AU30,500). Not exactly what you could call, affordable. 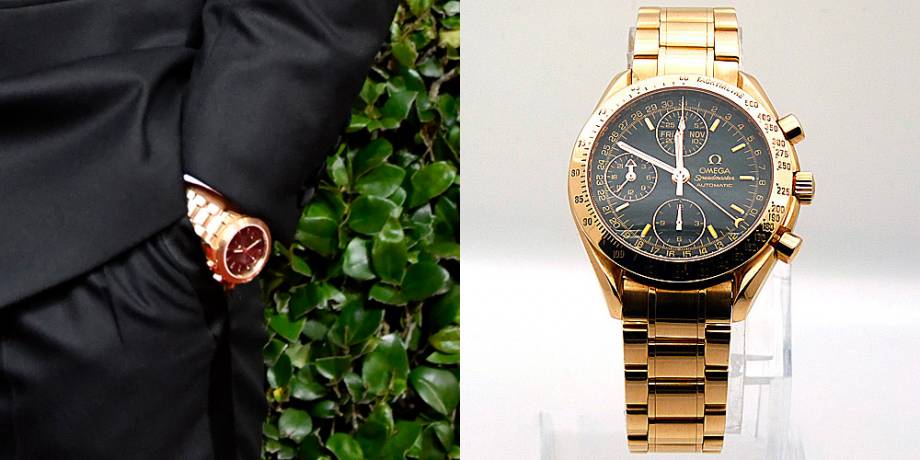 He teamed his ultra-rare timepiece with a bespoke double-breasted tuxedo that James Bond himself would kill for, from Savile Row tailors Anderson & Sheppard. The British outfitters use an English Drape cut for their jackets, which features a high armhole and a jacket body that remains in situ. While all custom suits will vary in price, you can expect to pay around £5,000.

While he wasn’t attending the Golden Globes representing his role as the British secret agent, he was there with the hope of securing the best actor award for his role as private detective Benoit Blanc in the hit murder-mystery Knives Out!. However, he, unfortunately, lost out to Taron Egerton, who won the award for his portrayal of Elton John in Rocketman.

We’d appreciate a private detective of our own to find that damn watch.