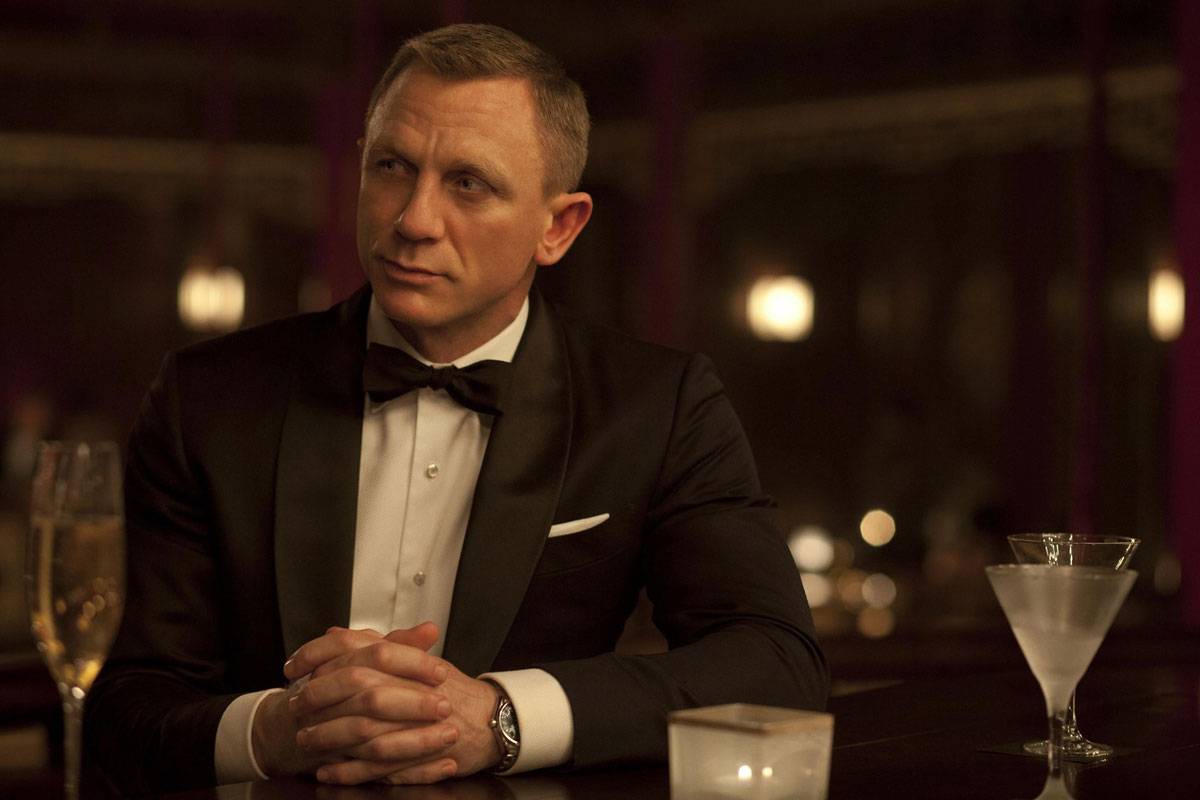 Unflappable. Politically incorrect. Unstoppable. James Bond and – by extension – Daniel Craig, is known for many things, but asking for help is not one of them.

However, a new Heineken ad, released on Youtube today, exposes the divide between real-world Craig and Bond-world Craig in hilarious fashion. In doing so the commercial also reveals the problem with contemporary men: we take ourselves far too seriously.

In this breath of comedic fresh air, Craig lends his newly developed comic chops (cheers, Knives Out) to the ad, providing more mirth in two minutes and eight seconds than the entire 6 hours and 50 minutes that make up the last three Bond films (we’ll give Casino Royale a hall pass, as there were some classic quips in that one).

The ad begins with Bond sunbaking by the seaside, next to a resort (filmed in Matera, Italy, but set in Argentina). He then gets a text on his smartphone notifying him his taxi has arrived.

“Buenos dias,” Craig says to his taxi driver, an attractive (and presumably Argentinian, as the commercial is intended for Argentina) woman, who, upon recognising Craig as 007, embraces her inner Bond girl and takes off at warp speed to impress him. Craig looks visibly uncomfortable and gets out of the cab looking rather shaky.

He then realises he’s left his wallet and passport behind and races off to catch the cab. The skit continues in this vein for another minute and twenty seconds, culminating in Bond rejecting a Martini and ordering an alcohol free Heineken.

Aside from being a piece of well placed (if sacrilegious) marketing, this commercial inadvertently reveals where the last three Bond movies – a reflection of modern society and its changing tastes – have gone wrong. The humour has been sucked out of them, and comedy has been relegated to ads, as society takes itself ever more seriously.

Pierce Brosnan – along with John Cleese – was one of the first to point this out (in the context of Bond), criticising the 007 franchise for losing its subtle humour.

As The Irish Post reported in 2018, “according to Brosnan, the far-fetched nature of the films, complete with inventive gadgets and amusing innuendos, was part of their appeal in the first place.”

“Speaking in an interview with The Rake magazine, the 65-year-old argued that the franchise has lost its way after it was forced to reinvent bond as a more… brooding character,” The Irish Post reported.

“It is different now… they have… given it a much more muscular, dynamic twist.”

But just because we live in a time of scandals and outrage doesn’t mean you can’t make jokes. In fact, it gives comedy even more power – just look at Ricky Gervais. And if you aren’t at heart prejudiced that should come through in your humour, even if you flirt with controversial topics.

Hopefully, the directors of No Time To Die are aware of this and have had the cojones to be brave. Only time (and the second of April, 2020) will tell.