Nutrition Coach Breaks Down The Problem With Dieting In 2020

“Everything we see or hear is a contradiction.” 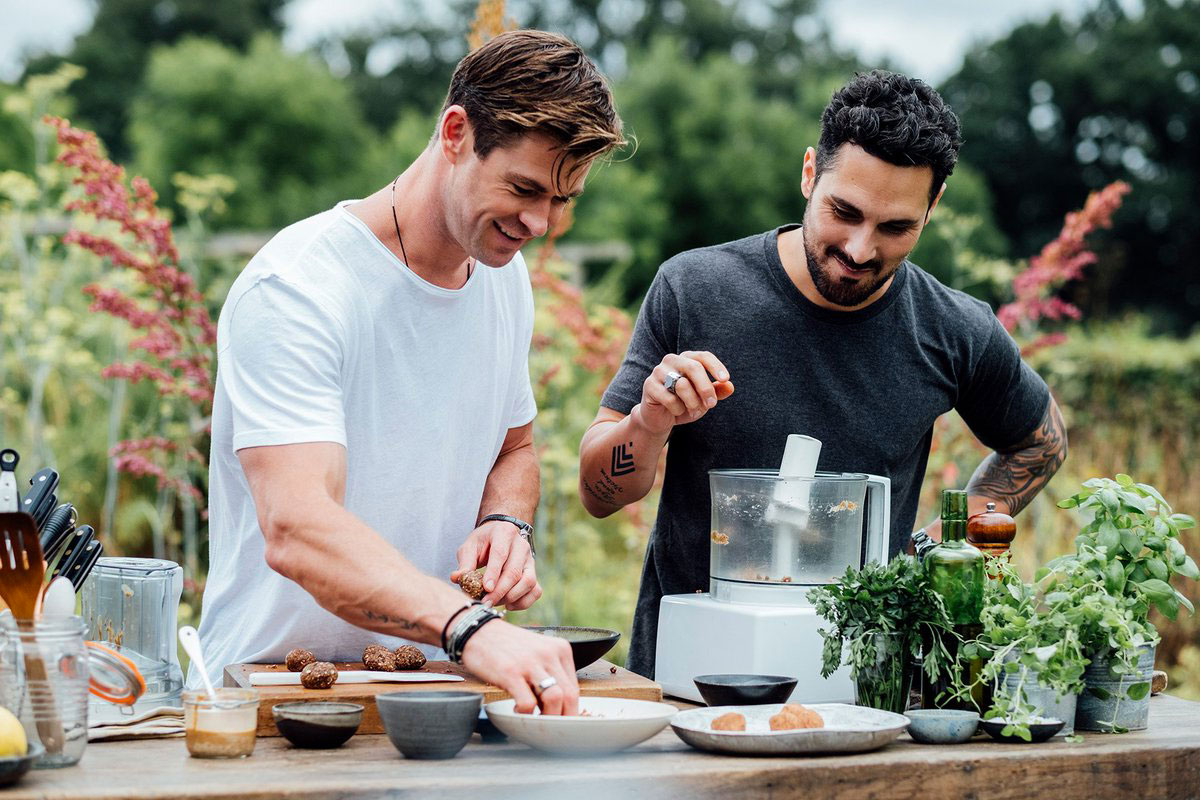 Likewise, there is abundant information on how to achieve such figures. The problem is, much of it is contradictory, exaggerated or hard to follow.

Some say the dietary guidelines are wrong, others say we simply aren’t following them.

This frustration has led people into the hands of fitness chef and nutrition coach Graeme Tomlinson, who is leading the (online) charge against dietary myths.

Though he has been accused of exaggerating the importance of focussing on calories (rather than the quality of the source of your calories), he makes good points against the 2020 attitude to fitness so many health fanatics have.

On that note: Graeme yesterday took to Instagram to expose the contradictory messages we are being fed, with a handy graphic to match.

Captioning the post, Graeme wrote, “In 2020, if there was a seminar covering nutrition advice for optimal health, it would require 842 PowerPoint slides in font 3 and a Martian to deliver the vocal.”

So far so hyperbolic.

But bear with us⁣⁣: “Everything we see or hear is a contradiction. As such, we are creating a venomous dieting culture full of ridicule, self righteousness and confusion. We have no regulations to expose lies from truth. And we have lost our composure.⁣⁣”

⁣⁣Overall, Graeme continues, “There is no context… for the individual who seeks rational guidance on a very simple nutritional goal. Instead they are faced with… irrelevant fear mongering and a bottomless pit of disappointing jiggery pokery.”
⁣⁣
But – according to Graeme – we can change this by “consulting evidence to determine validity… To accept information or throw it into the multi-billion pound landfill where the majority of the dieting industry resides.⁣⁣”

“We have the power to educate ourselves and question motive and include context.”

Now go eat a burger. Or something.