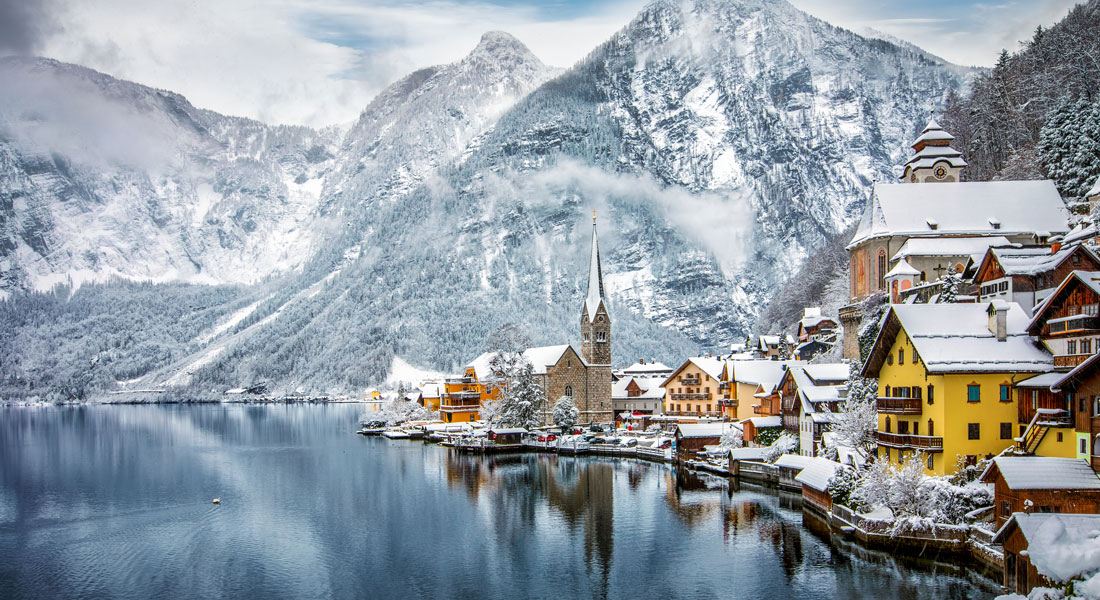 It’s not (too) avalanche-prone, it doesn’t play host to an active volcano and it’s not seeing an uptick of crime. So why is the Austrian village of Hallstatt, a tucked-away gem in the Salzkammergut mountains, trying to stop tourists coming to visit?

Because there are simply too many of them.

It may sound bizarre, given that tourism can be lucrative. But even though some locals have told The Sun Hallstatt is a gold mine (“Hotel rooms cost €300-€400… and public toilets costs €1… and 4000 people use it every day – you do the maths”) others say the negatives far outweigh the positives.

But first: some background. The once sedate Austrian alpine town Hallstatt is home to just 780 people, has been a UNESCO world heritage site since 1997 and has been long a picturesque escape for in-the-know travellers.

Just an hour’s drive from Salzburg, or three and a half hours from Vienna by train, it’s not hard to see why the place is to-die-for popular.

Hallstatt’s prominence saw a bump in 2006 after it was featured on a South Korean travel show, but it wasn’t until people linked it with Disney’s 2013 film Frozen that it began to become a source of social media pilgrimage.

Now, hashtag by hashtag, it has fallen victim to Instagram’s jealousy industrial complex, a phenomenon which has seen numerous hotspots become oversaturated with phone-toting visitors (locales in Iceland, Japan and Italy have all experienced similar issues).

One cafe owner told The Times: “My mum woke up one day and found some Chinese tourists in her bedroom,” while The Guardian reports that the town experiences up to 10,000 tourists a day (six times the number of tourists per capita that Venice gets).

“Some have even let themselves into local residents’ homes to use their toilets,” The Sun says.

As The Guardian, The Sun, USA Today and The Times have all reported, Hallstatt, the fairytale village rumoured to be the inspiration for Disney’s Frozen (and also known as “the most Instagrammable town in the world”), is now trying to discourage tourism.

“Hallstatt is an important piece of cultural history, not a museum,” Hallstatt Mayor Alexander Scheutz told The Times.

“We want to reduce numbers by at least a third, but we have no way of actually stopping them.”

Hallstatt innkeeper Verena Lobisser put forward an even stronger opinion when speaking to The Washington Post last year, saying, “Many visitors seriously think this is a theme park.”