The Android Feature That Uncovered My Big Problem 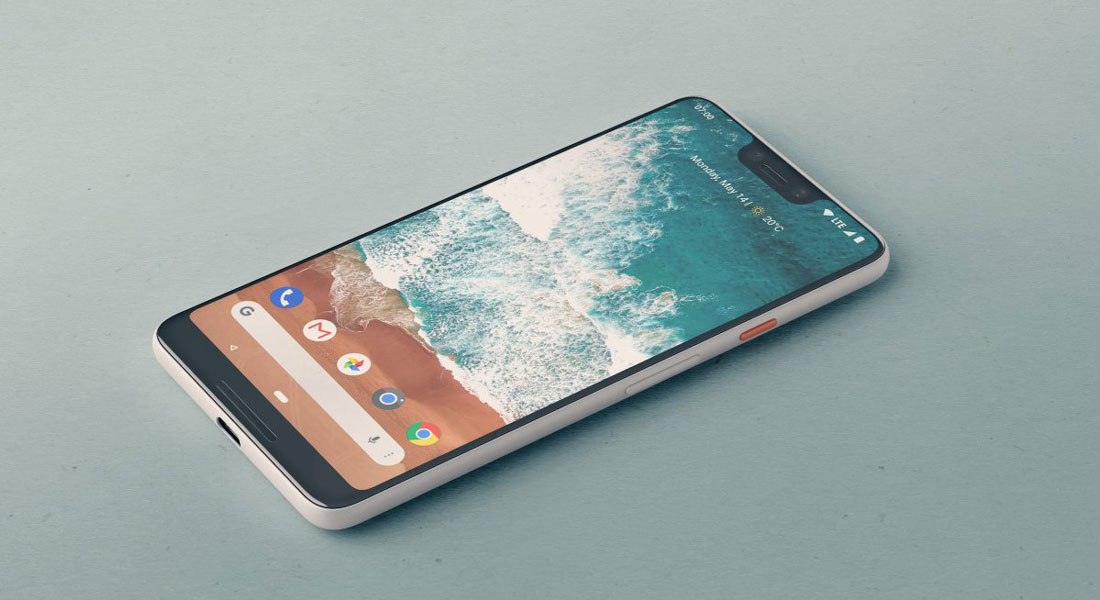 The stereotype is that Australia is a nation of surfers and billy boilers; tanned, adventurous, strong and in the moment. But since the introduction of Facebook in 2004, followed by the Apple iPhone in 2007 (and the explosion of smartphones, including the Google Pixel, that followed it), our insatiable need for instant access to social media has grown exponentially.

The upshot? We’re now more likely to be found perusing our crushes’ Instagram page than we are to be out and about living our ‘best lives.’

Whether it be knowing what our friends and family are up to or to use it as a source of news and information, our necks are bending more and our thumbs are more susceptible to contracting RSI than ever before.

And while Facebook and Twitter are partly to blame, it’s the inconceivable rise of Instagram that has caused us to spend more time on our phones than for what they were originally intended for.

The ability to post photos and videos in just a matter of clicks, with added filters to make everyone think we’re professional photographers, has become addictive.

Not to mention the rise of the Instagram influenza influencer, which has become a career option for many orange-skinned beautiful people. The platform boasts more than 1 billion monthly active users, with half of those accessing it on a daily basis.

The software now installed on our phones can show us how much time we’re spending using apps and services. If you ever go digging to see what your daily and weekly habits are, we’re pretty sure they’ll look similar to ours.

So far so normal – if only it stayed like this. Unfortunately, scrolling a little further down revealed, in one day, I spent two hours and seven minutes scrolling through Instagram, compared to just two minutes combined using the phone’s own phone and messaging apps.

The mobile phone was made so that we could keep in contact with others by way of talking, but now it seems we all want to be shielded behind a virtual representation of ourselves, available for the world to see.

We’re not alone in making fewer phone calls on a daily basis. In the UK, telecommunications regulator Ofcom found that a quarter of all mobile phone users (on Android) made less than five calls a month between January the 1st and March the 31st, 2019. Within that quarter, 60 percent ended their calls in 90 seconds or less.

In Australia, from our personal observations, we’re much the same. In fact, half the time these days if you call me I am more likely to groan than to pick up the phone. Unless it’s work-related, ‘send me a DM or gtfo’ seems to be the standard Aussie guy’s response to a jingle on the blower.

If we want to contact someone, we’re more likely to use a third-party app than the phone’s own built-in services. WhatsApp is the world’s most popular messaging platform, with some 65 billion messages being sent every day, although with ‘only’ 1 billion active users recorded each day, the astronomical figure is taking into account the number of messages being sent by one individual.

Each year phone manufacturer’s release their latest models, with more camera megapixels, more power and in theory, longer battery life, all to help sustain our scrolling addiction. The phone function of our phones rarely receives any updates at all, it’s merely an afterthought.

We may soon have to drop the ‘phone’ from smartphone to reflect the change in use.