99 problems but a watch ain’t one.

The black-tie dress code brings numerous challenges. But once you’ve stopped quibbling whether to wear a bow tie, whether white sneakers are acceptable and whether or not to pre-eat (canapes are a minefield), you’ll be faced with a question more timely than a metronome: what kind of watch should I wear?

While A-Rod might go for a Rolex Cellini Dual Time and while Daniel Craig might choose an Omega Speedmaster when faced with a formal dress code invitation, Jay Z has gone with a Jaeger-Le Coultre Reverso Tribute To 1931 in pink gold. 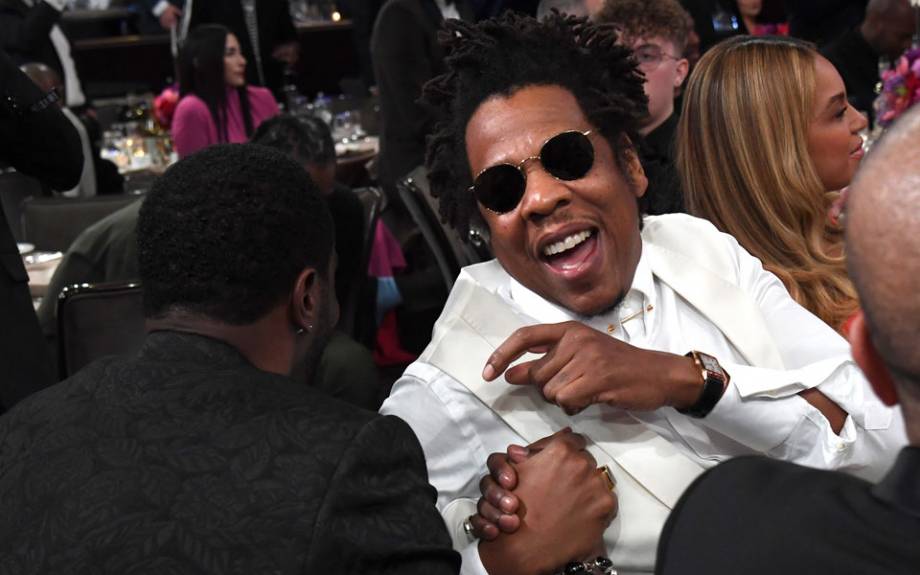 Stepping out at the Pre-GRAMMY Gala and GRAMMY Salute to Industry Icons Honoring Sean “Diddy” Combs on January 25, 2020 in Beverly Hills, California, Jay Z paired the Jaeger-Le Coultre Reverso Tribute To 1931 with a white tuxedo, tinted round sunglasses and a gold ring.

While the Jaeger-Le Coultre Reverso Tribute To 1931 is not something most guys would think of buying as an ‘all rounder’ (you know, a watch as suitable for cave diving as it is for boardroom meetings), it is a watch collector’s dream: classy, understated and a little bit different. 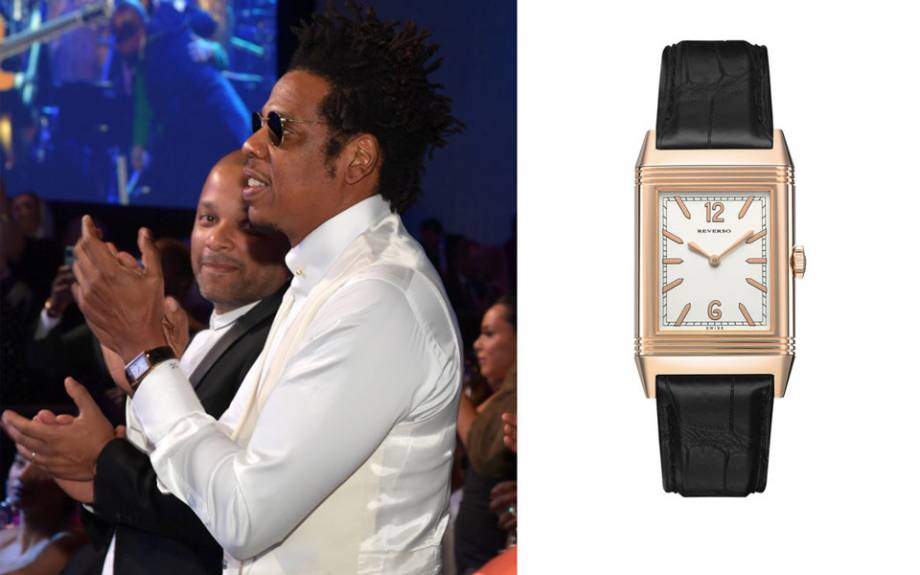 Jay Z’s choice in wristwear also suggests pink gold may be a trend to look out for in 2020, with A-Rod rocking a pink gold Rolex Cellini Dual Time last week at the Screen Actors Guild Awards in Los Angeles.

As for the story of Jay Z’s Reverso Tribute? At the beginning of the 1930s, Jaeger Le-Coultre faced a challenge: designing a model that could withstand the polo matches of the British Army officers in India (it’s hardly rugby, but the screens kept getting scratched or cracked).

Jaeger-LeCoultre thus designed a watch that could be reversed, its dial smoothly concealed by reversing the case, “to reveal a back that fully protects the face from possible mallet strokes.”

While you might only use the reversible function to protect it from wayward champagne, the Art Deco aesthetic is as impressive – and as perfect a companion for a dinner suit – as ever.