You’ll soon be able to control your life from behind the wheel. 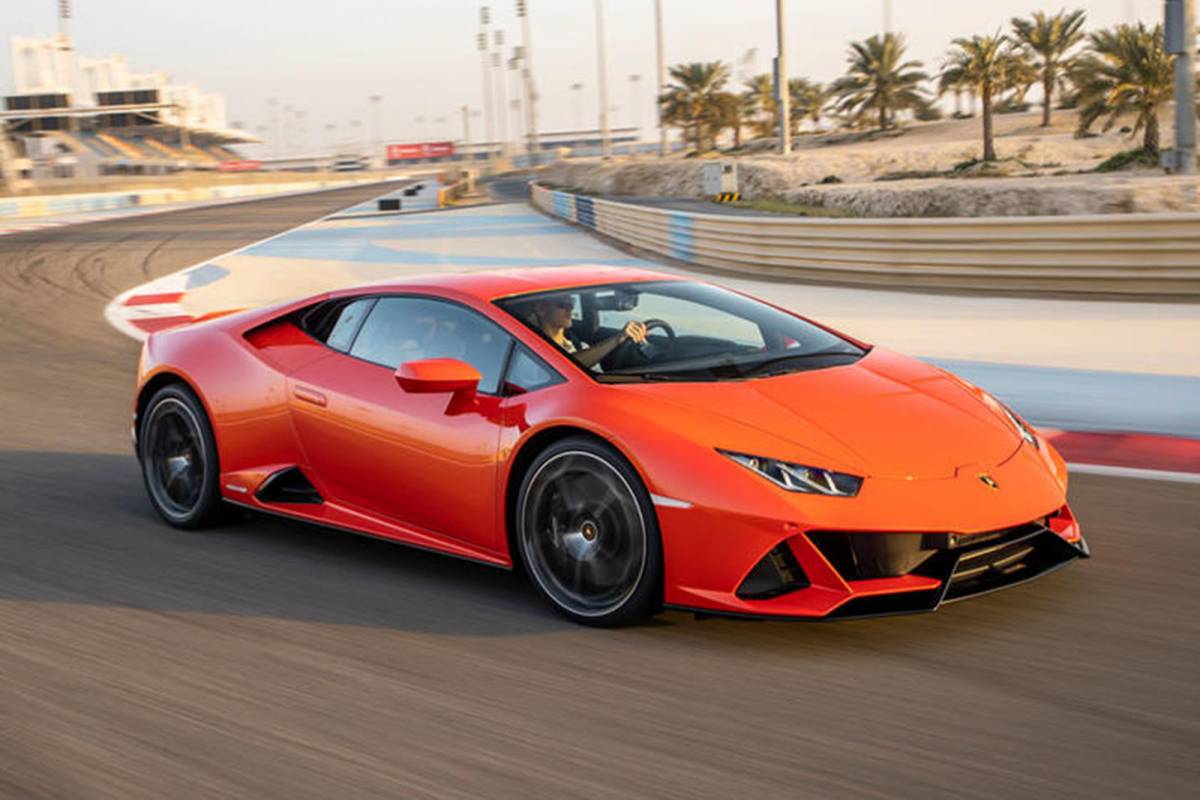 “Alexa, find me a road that will be empty and free of police so I can drive flat out at 200mph.”

While we would never condone such a query, it will soon be possible to ask. That’s because retail behemoth Amazon used CES 2020 – the annual Consumer Electronics Show in Las Vegas – to announce its terribly well-spoken voice-assistant Alexa, will be available as an in-car voice-assistant system in the Lamborghini Huracán Evo before the year is out.

But while such a supercar is an aspirational goal for many a man, we’re more likely to spend the rest of our lives driving an ordinary four-door saloon. But does that mean we’ll be left out when it comes to Amazon’s plans for conquering the in-car arena?

Automobili Lamborghini brings the future to you, becoming the first automaker to feature @Amazon Alexa in-car control in the 2020 Hurácan EVO range. With this, we not only raise the bar in innovation but also put the emotion of driving a Lamborghini ahead of everything else. #Lamborghini #HuracanEVO #EveryDayAmplified

Going hands-free in the car isn’t a choice, it’s a necessity. Australia has recently introduced cameras to catch motorists using their devices when driving. In the first week of going live, the cameras snapped over 3,000 drivers using their phones at the wheel. We want to do more than make and receive phone calls at the wheel. That’s so five years ago. Today, we want to be able to control music, send messages or pull up navigation directions.

Apple and Google already have their own in-car systems to tackle these issues with CarPlay and Android Auto, respectively. Amazon is, therefore, going to try and muscle its way in on an already crowded arena. The company does already have the Echo Auto available as an aftermarket addition (in the US, at least), but its new Alexa-powered in-car system – appropriately called Alexa Auto – will be embedded into the car itself – like its rivals – so you’ll be able to use it with steering wheel controls, for example.

By choosing Lamborghini as the first recipient, Amazon is clearly showing its intent for its fledging system. It wants to bypass the Average Joe on the road and go straight for the bigwigs, initially, at least. Select Lamborghinis are already available with Apple’s CarPlay system, so by choosing Alexa for the Huracán EVO, the Italian supercar could have given away how effective Amazon’s offering is, and how commonplace it could soon become.

While Lambo will get the system first, several other car companies were announced as future partners. These include Ford, Audi, Lexus, Seat, Toyota and Volkswagen.

It, therefore, shouldn’t be too long before we can ask Alexa to phone a friend, change a playlist or get directions to the shops. But it’s the further smart integration that should have drivers seriously considering their next car purchase. That’s because Alexa has been available as a smart-home assistant for many years, allowing us to control all manner of devices in our homes, be it lighting, heating or even the kettle.

With Alexa built into our cars, we’ll be able to ask her to open the garage door, turn the TV on to a particular channel, set the lighting and even start dinner cooking (assuming it’s already in the oven), all before we get home.

It’s yet another small step towards the ultimate takeover of mankind by machine à la HAL from 2001: A Space Odyssey.