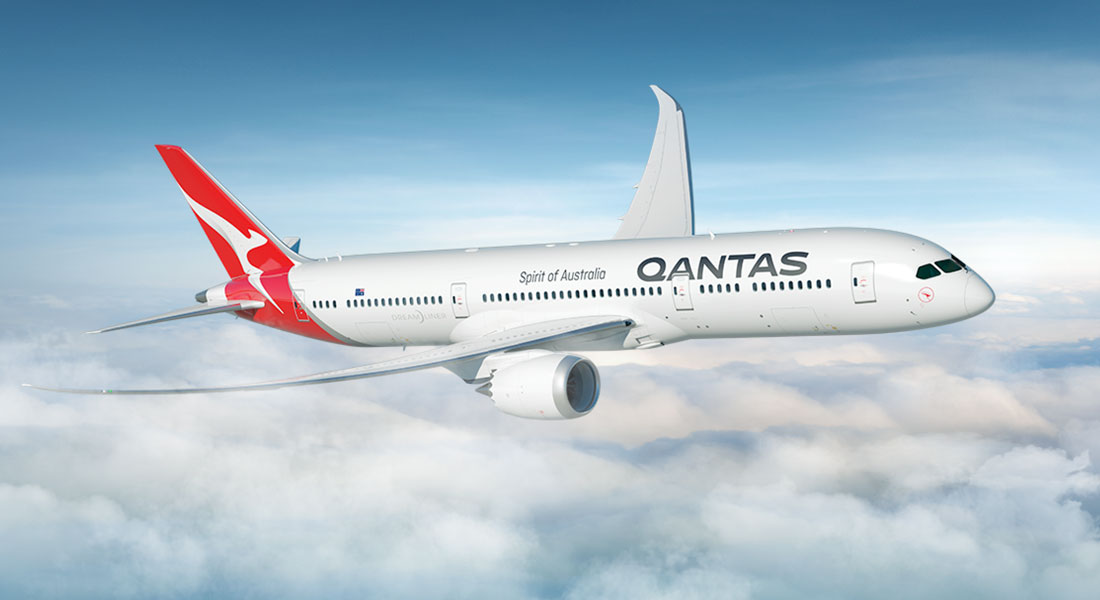 Qantas has decided to divert around Iran and Iraq after a Ukranian passenger jet was shot down last week, killing all 176 passengers. The missile appears to have been fired as part of military escalation in the region, and – although the Iranian government denies it – the jet seems to have been caught in the crossfire.

As reported by The Sydney Morning Herald, “The United States and its allies on Friday said they had intelligence that Iranian milliary forces shot down a Ukrainian International Airlines jet bound for Kiev shortly after it taking off from Tehran on Wednesday.”

In response, Qantas released the following statement, announcing a change to its Perth to London route: “Qantas advises that it is adjusting its flight paths over the Middle East to avoid the airspace over Iraq and Iran until further notice.”

“Flight QF9 (Perth-London) and QF10 (London-Perth) are the only Qantas flights affected by this change.”

“The altered flight path increases flying time by about 40-50 minutes on QF9. As a result, we will need to reduce the numbers passengers on board in order to carry more fuel.”

“Despite the altered route, QF10 will operate with a full passenger load and the same flight time due to prevailing winds,” Qantas added.

“Qantas’s other flights to and from London (QF1/2) are unaffected as they operate through an alternative flight path.”

Singapore Airlines has similarly re-routed all flights to avoid Iranian airspace (their decision was made on January the 6th), and it has not flown over Iraq since 2012.

Emirates, Etihad and Qatar Airways flights connecting from Australia to Europe via their Gulf hubs, however, were continuing to pass over Iraq, according to Flightradar24.

This is interesting as Emirates, Etihad and Qatar Airways are all in the same ballpark as Qantas when it comes to the price of flying to Europe for Australians. And yet the stereotype is – as long as you eschew budget airlines like
Malaysia Airlines (whose Flight 17 was flying at 33,000 feet above Ukraine when it was shot down by Russian-backed separatists in 2014) – you’ve done all you can in terms of booking a safe flight.

And yet, this time around, Malaysia Airlines was one of the first carriers to play it safe, with Al Jazeera reporting, “Following Wednesday’s early morning missile strike, British Airways, Singapore Airlines, Malaysia Airlines, Qantas, Germany’s Lufthansa and Air France-KLM were among airlines charting new routes to go around Iraq and Iran.”

This has implications for Qantas as it helps them differentiate themselves from the pack when it comes to safety. Although, that said, it must be acknowledged that it is much easier for Qantas to make this change than the Middle Eastern carriers who – naturally – have their hubs in the Middle East.