Non-Cliché Ways To Spice Up Your Relationship, Revealed By Experts 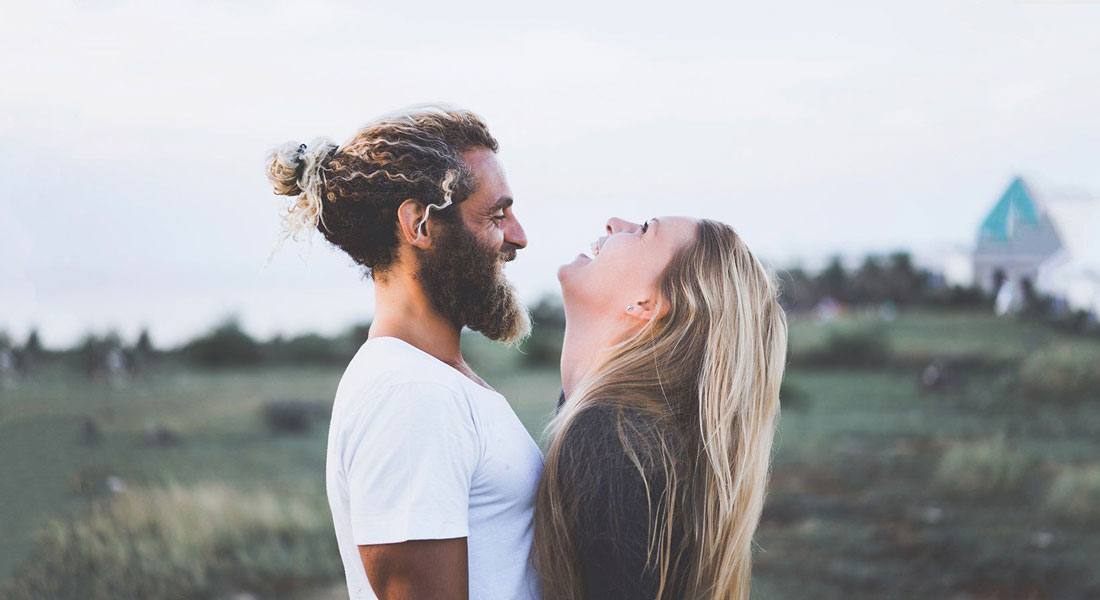 While you might expect this question from Cleo, our sex lives are now sputtering so hard they’ve leaked over as a topic into the Sydney Morning Herald.

Enter (or rather, exit): the ‘honeymoon period,’ a term Urban Dictionary defines as “a short period of time after two people get together, where everything is going well and they are very much in love with each other. After this period ends, fights can happen and couples can often fall out of that pure love obsession they were once in.”

“It happens to everyone and often means there’s no more love.”

Or does it? The Women of Reddit suggest that no, it doesn’t mean the love has gone from a relationship at all. On the contrary, the end of the honeymoon stage can actually signal the true start of a relationship. Likewise, experts over at The Sydney Morning Herald (and Elite Daily) have some tips that could see your relationship sizzle again soon.

So even though Reddit users like Emptyplates compare the end of the honeymoon phase to an everyday essential item of clothing (“It’s like being wrapped in your favourite sweater. Sure it’s a little baggy and doesn’t hold its shape, maybe a little faded, but it’s your very favourite sweater and you’ll never get rid of it because of how warm and comfortable it is”) it doesn’t have to be this way.

Sure: it’s cute, but in the end you still want a bit of heat, if you can get it. If this sounds like your train of thought then look no further: these are the best (if somewhat arbitrary) non-cliché tips you need to spice up your long term relationship.

Athletically challenging but sexually rewarding, the amazon is a woman-on-top position which our Sydney Morning Herald reviewer gave “a big thumbs up.”

Beyond complacency (solved by trying new things and/or getting a new partner/spending time apart) the main barrier to good sex in a long term relationship is resentment. As The Sydney Morning Herald puts it, “In a long-term relationship, the first imperative is to like each other… Talk, get relationship counselling, and become friends again, before you even think about sex.”

“You cannot enjoy sexual intimacy if you have major issues.”

Borderline cliche but so important it still deserves a mention. Forget “working on” your relationship and instead mess around together. As Elite Daily recommends this could include anything from “cranking up the flirting” to organising unconventional date nights.

“It implies there are sets of hurdles you need to jump in order to get to the real sex,” – Sydney Morning Herald delivering the good again.

Stop relying on alcohol to solve your problems

It might help you relax but it also deadens the senses. In other words: dry January might not be as parches as you think…