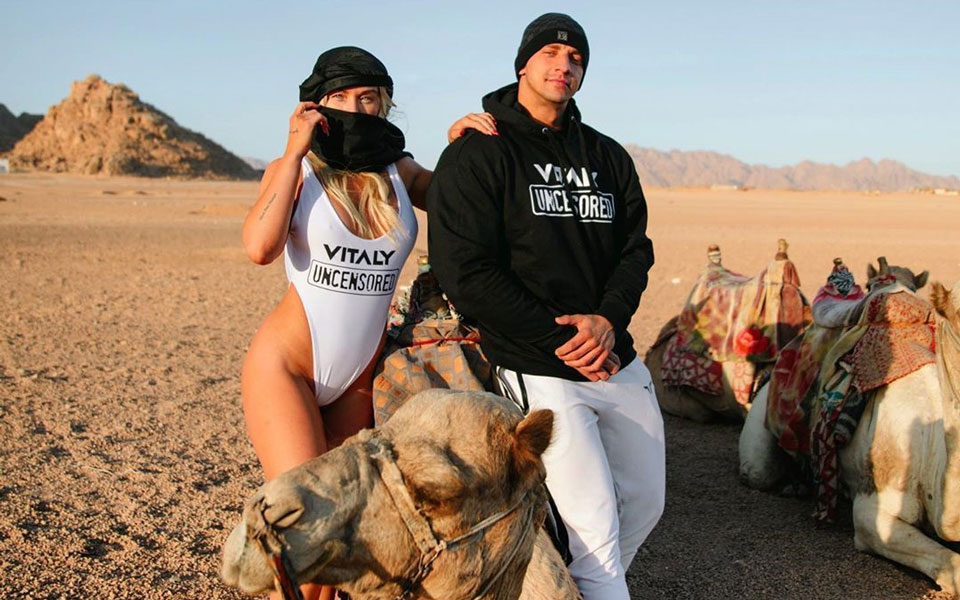 If you have a travel fling (or cultural epiphany) and don’t post it to Instagram, did it even happen?

Unfortunately, unlike the old “if a tree falls in the woods and no-one hears it” scenario, we’ll never know the answer to the above question as – it seems – no one is able to resist the temptation to live blog every waking moment of their overseas travels.

Fortunately, however, it makes for some entertaining news. Enter: Vitaly Zdorovetskiy, the most recent influencer to run into hot water (or, rather, an Egyptian jail), for climbing one of the pyramids of Giza to get the perfect Instagram snapshot.

No words can explain what I just went through the past 5 days. I was locked up in Egypt because I climbed the Pyramids Of Giza. I’ve been in Jail many times but this one was by far the very worst. I saw horrible things and I don’t wish this upon anybody. Was it worth it? FUCK YEAH! I did it for a good cause and soon I’m going to share the whole video so the whole world can see 🔥

The American-Russian influencer/travel blogger recently revealed he’d spent several days in an Egyptian jail after climbing one of the pyramids of Giza.

“I was locked up in Egypt because I climbed the Pyramids of Giza,” he wrote. “I’ve been in Jail many times but this one was by far the very worst. I saw horrible things and I don’t wish this upon anybody.”

However, he then claimed it was not only worth it, but for charity: “Was it worth it? F— YEAH! I did it for a good cause and soon I’m going to share the whole video so the whole world can see.”

Although the post has received over 197,315 likes, not everyone was convinced of his altruism, with several commenters complaining it was all a publicity stunt.

“Why don’t you donate your money! Instead of climbing around on a [sic] ancient historical for no reason!” wrote one Instagram user, to the tune of 2,361 likes.

I did this for a good cause and it put me 5 nights in Egyptian jail. Even though I’ve been in jail around the world many times for my previous stunts, this one has been the most horrible experience of my life. Let’s unite and donate for Australia.I hope the world will hear me!

This would also appear to be the stance of the Egyptian parliament, who, as The Sun reported, “decided that it was illegal to climb the pyramids in November.” According to Fox News (who sourced their information from The Sun), “Anyone who violates this law can face thousands of dollars in fines and up to 30 days in jail.”

Vitaly also uploaded a provocative picture before his arrest (and, presumably, before his climbing of the pyramid), in which he bragged that he was going to take over Egypt.

We would say “more to come,” but in this age of self-promotion and social media virility, it’s pretty much a given.