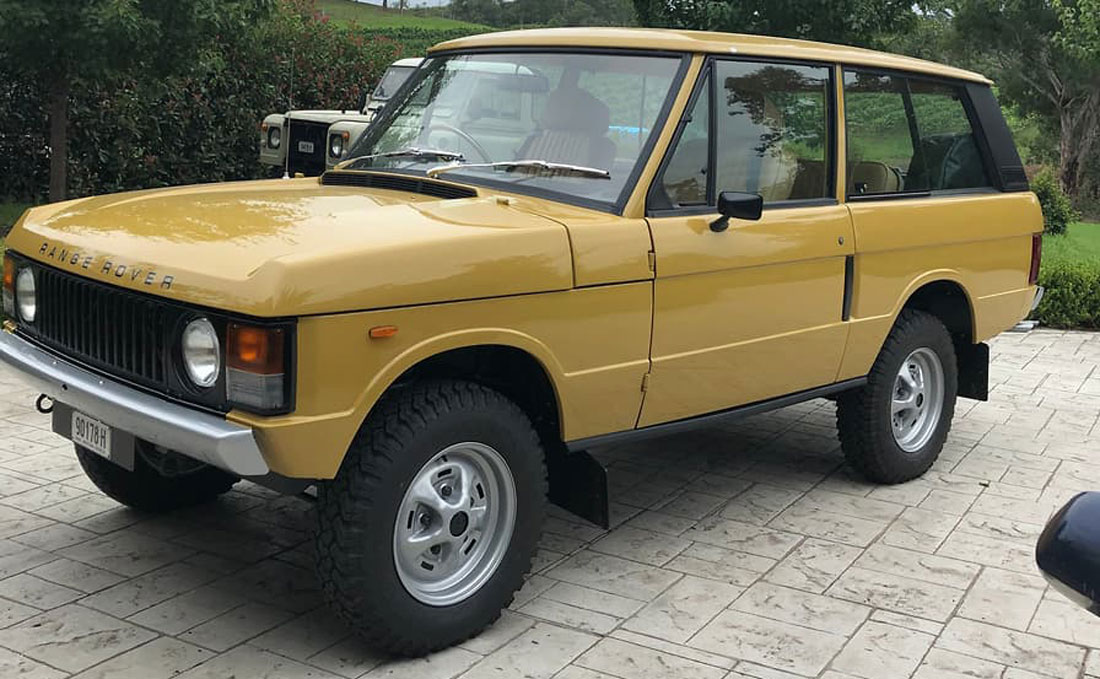 Today, when you think of Range Rover, you’re likely going to conjure up images of the tarmac-hogging behemoths being driven my mums doing the school run, or by guys who think they’re more important than you because they’re sitting a few inches more above sea level than you.

You’d be forgiven for forgetting that the SUV was once made for a different purpose, although the overall look hasn’t deviated too much since it was introduced in 1970. If you’re in the market for a new SUV, but don’t need all the bells and whistles that come with the modern-day machines, look no further than this immaculate 1981 Range Rover Classic, available on Carsales right now.

The first thing you’ll notice about this particular model is it’s the two-door version. The two-door models were produced for the first 11 years of the Range Rover’s life, from 1970 through to 1981, when it was succeeded by the now commonplace four-door. It was still available to buy up until 1994 (primarily in France, it was discontinued in the UK in 1984) when the second-generation was introduced, and it was given the new name of Range Rover Classic.

Following its launch, the Range Rover was widely regarded as the best multi-use vehicle of its time, offering great performance both on and off-road. It also introduced a new construction method for the body, whereby aluminium panels were hung on a steel safety frame, resulting in much-improved structural strength over the single-sheet aluminium body panels of Land Rovers.

This particular model for sale on Carsales has undergone a full restoration, bringing it up to ‘as new’ condition. The list of new or replaced parts is too exhaustive to list here, but the mechanics responsible have been sure to keep it in as original condition as possible, including the ‘Bahama Gold’ paint job. Which we happen to love.

It’s the perfect car to go road-tripping around Australia in, not only because of its size and off-road capabilities but because you can be all-but-certain it won’t break down on you. The price for the ultimate mile-muncher? A$127,500 (negotiable). 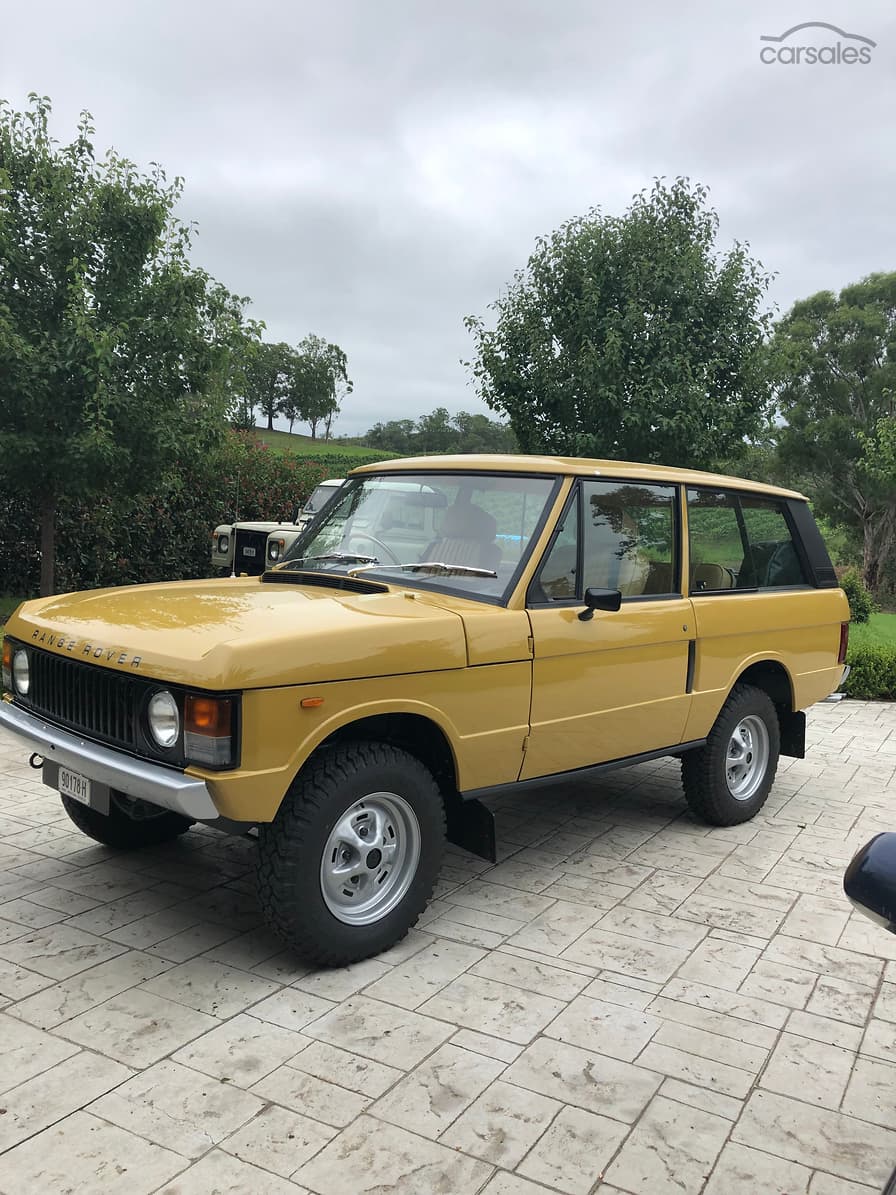 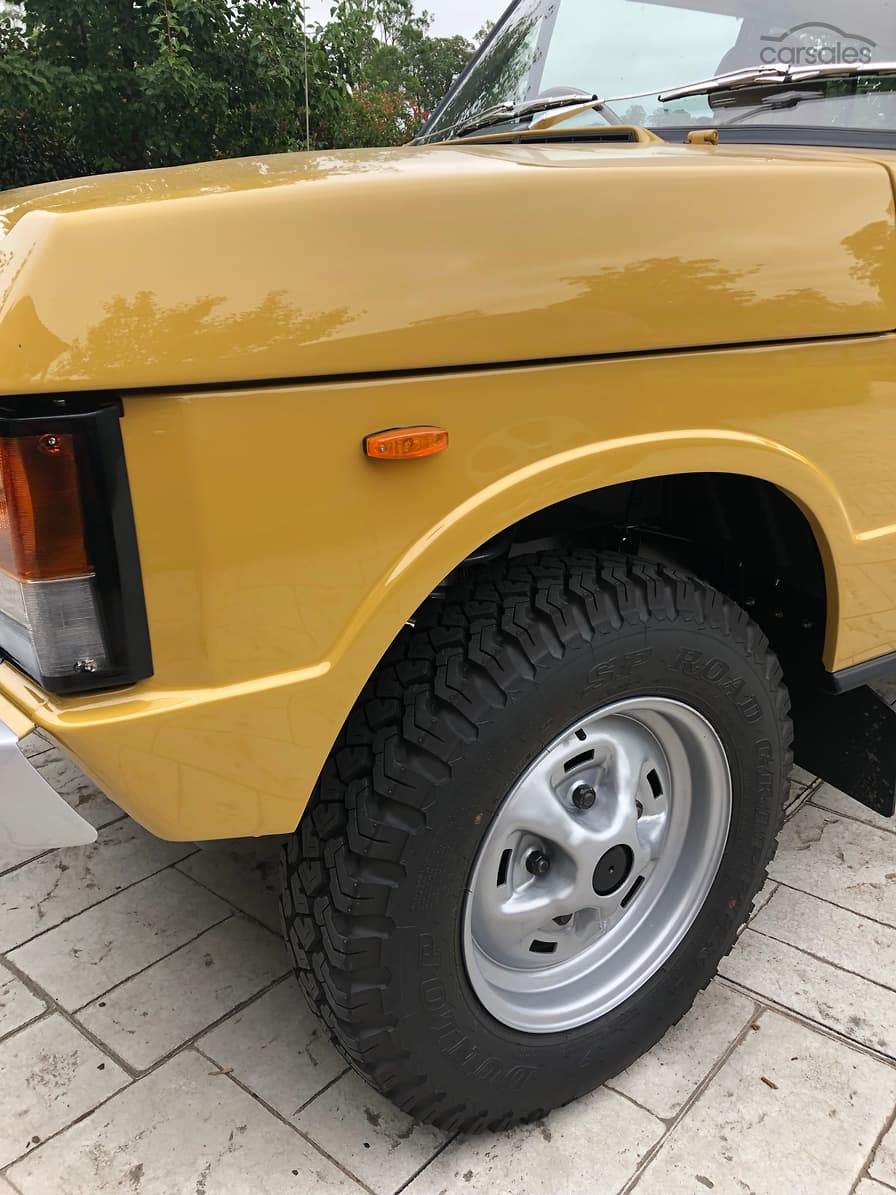 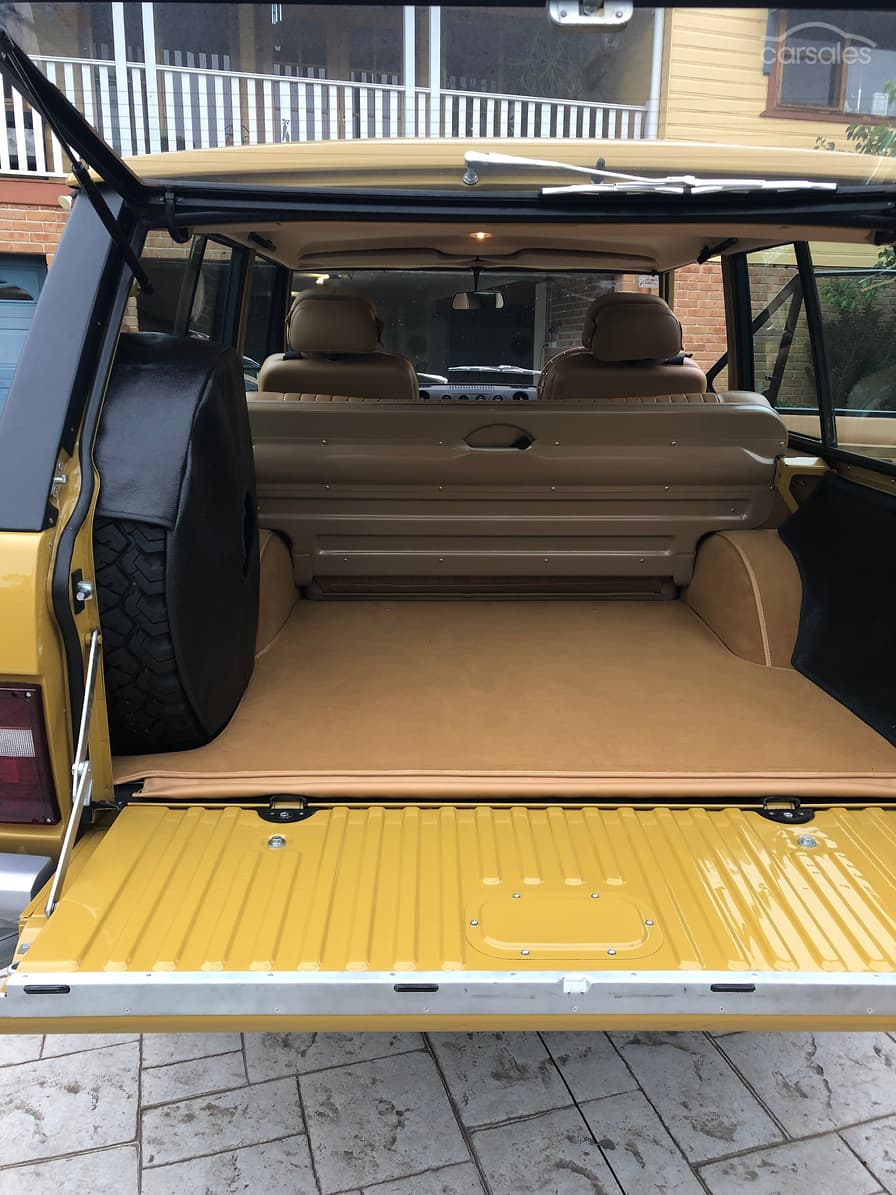 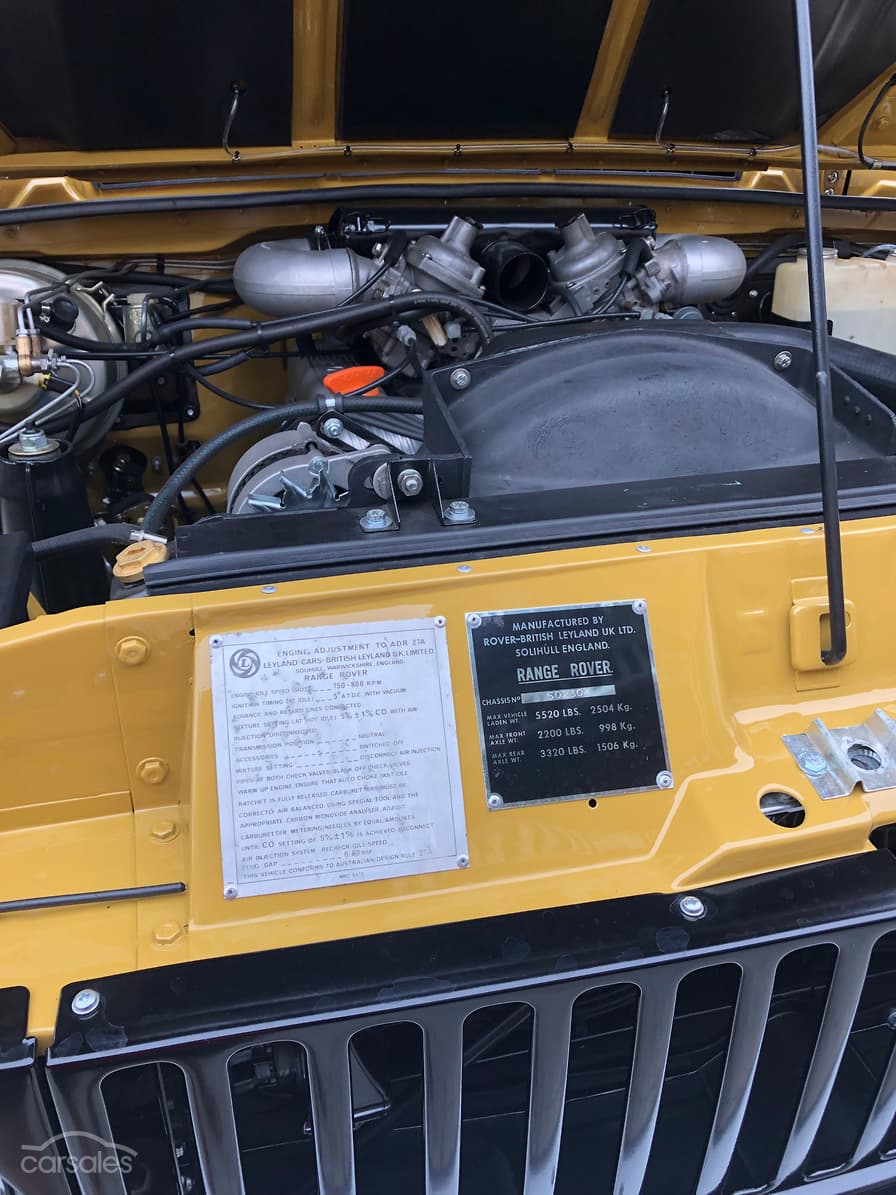 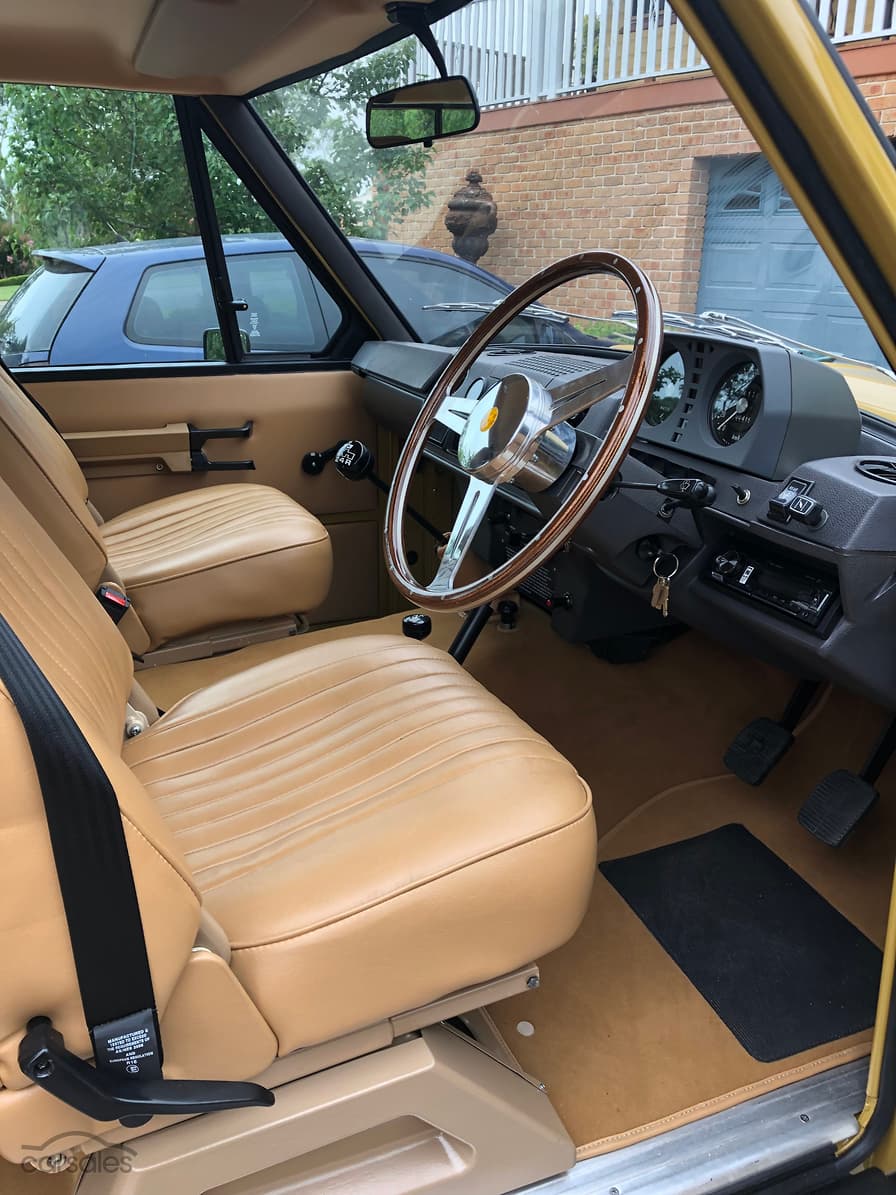 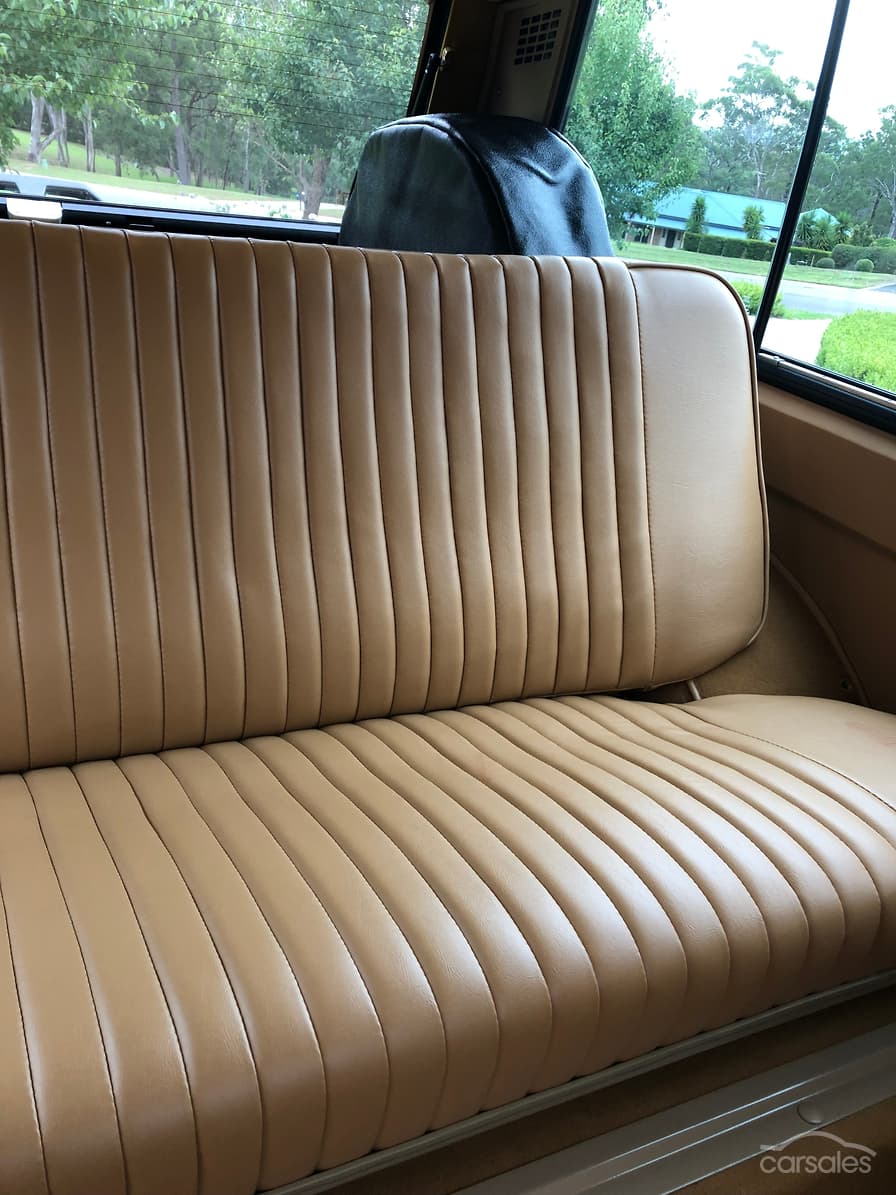