The Coffee Skill Australians Think They Know But Really Don’t 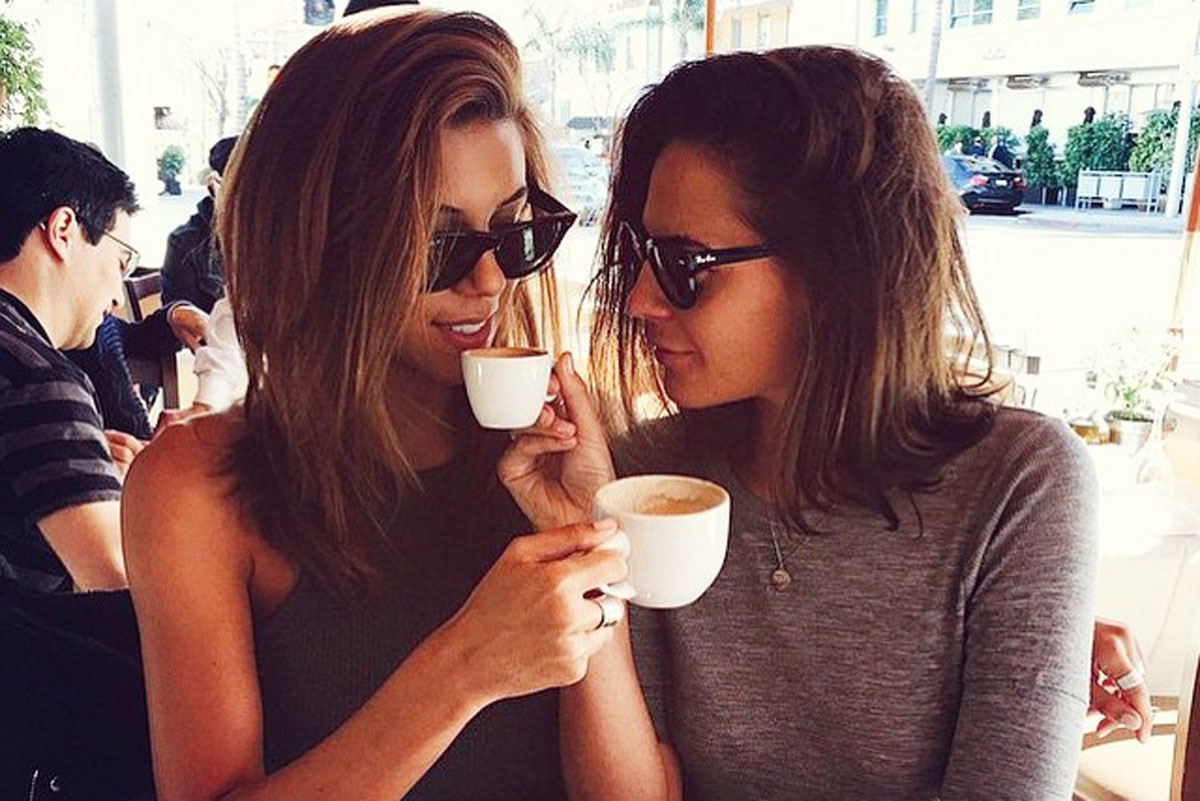 Australians consider their coffee world best. And it’s not just Surry Hills hipsters that slurp this illusion – ask anyone down your local and they’re liable to agree.

Yes: we have world-beating baristas. But the same can’t be said for us. Nowhere is this more obvious than overseas, when we immediately flounder at the suggestion a Flat White isn’t a drink.

Not to mention: most Australian coffee drinkers wouldn’t know a good bean if it stripped naked and sent them a DM. Now, before you throw your skim latte at me, hear me out.

Things started well enough: back in the 1940s and 50s, after Achille Gaggia, a cafe owner in Milan, birthed the first modern espresso machine (and a wave of Italians immigrated to Australia by the tens of thousands), Australia’s coffee culture was looking bright.

As Eater reports: “The emergent Italian-derived, espresso-centric coffee culture was epitomized by Pellegrini’s Espresso Bar, which opened on Bourke Street in Melbourne’s Central Business District in 1954, and has been described as ‘the beginning of Melbourne becoming what it is.'”

So far so hip.

“From Auckland to Sydney to Melbourne, cafes like Pellegrini’s developed a rhythm and a culture that fit seamlessly into Australia and New Zealand’s ‘no worries’ vibe, one that was distinct from the stand-up-and-slug-down-a-shot culture of the original Italian espresso bars or the grab-and-go model that American cafes have adopted – with table service, real food, and most luxurious of all, genuine niceness.”

Again: no problems there.

The trouble begins when, sometime between Nicole Kidman and the Hemsworths, we began naming our coffee differently to everyone else, and assuming this made us special.

“Over time, a distinct language, built on local slang and divorced from its Italian cognates, also evolved – instead of ordering ‘an espresso’ or ‘an Americano,’ you’d order a ‘short black’ or a ‘long black,'” (Eater).

Which brings us to the Flat White – an Australian invention Europe refuses to recognise, and one whose Antipodean success has turned us into a nation of milk drinking babies who judge coffee by how well it is integrated into the milk, rather than on the bean itself.

While a Macchiato is a Macchiato, a Capuccino is a Capuccino and a Piccolo translates to a Cortado, the term Flat White defies translation across Spain, France, Italy and much of America.

While some say a ‘flattie’ is a Capuccino without the chocolate sprinkles, any hardcore Australian coffee drinker would spit out their beverage with disgust at such an idea.

According to them, a true flat white is steam wanded in such a way that the air is massaged (instead of jackhammered), resulting in a delicious microfoam of perfectly textured and integrated coffee-milk, which lies flat across the cup’s surface.

This is a far cry from Spain’s cafe con leche, which masquerades as a flat white (but which is actually burnt espresso with long-life milk, served in a glass) or France’s cafe au lait (which really is a Cappucino without the milk).

Before you call them heathens, consider this – Australia’s impeccable Flat Whites are holding us back from coffee enlightenment.

Take me, for example. I grew up in Australia and drank coffee from 15. I graduated from Mochas to Cappuccinos to Lattes to Flat Whites and then… nowhere. Between the ages of 18 and 21 my coffee evolution stagnated, as I found nothing could beat the perfectly brewed Flat White (extra hot and with a spoonful of sugar).

I even went on exchange to France during that time, and loudly proclaimed their coffee was shit.

However, after moving to Spain for two years, I’ve realised my Flat White kink was severely limiting.

Firstly: I’ve realised a true coffee drinker doesn’t turn their nose up at singed milk or a lukewarm espresso – they’re so hooked they gulp it anyway.

Secondly: I’ve realised a true coffee drinker savours the coffee bean itself, not just how well the coffee has been integrated into the milk. In other words: if your go-to order contains milk, you don’t know shit.

Third, and finally, I’ve realised that not only does taking your coffee with milk limit your ability to judge the bean, but it’s also causing a gastroenterological epidemic in Australia.

How so? Stubborn Flat White drinkers go one of three ways. One: you do your best to ignore the explosive diarrhea that comes with lactose intolerance (which most of us get in our 20s). Two: you start ordering stupid-sounding ‘three quarter’ coffees. Or three: you turn to soy milk which – ironically – can cause you more stomach problems than cow’s milk.

All this when the solution is simple: start drinking Long Blacks.

Not only is this far classier (and opens you up to a whole world of new orders), but it will make you a more skilful coffee drinker and help you earn the snob moniker you so covet.

Oh, and it has significantly fewer calories and tends to be cheaper.