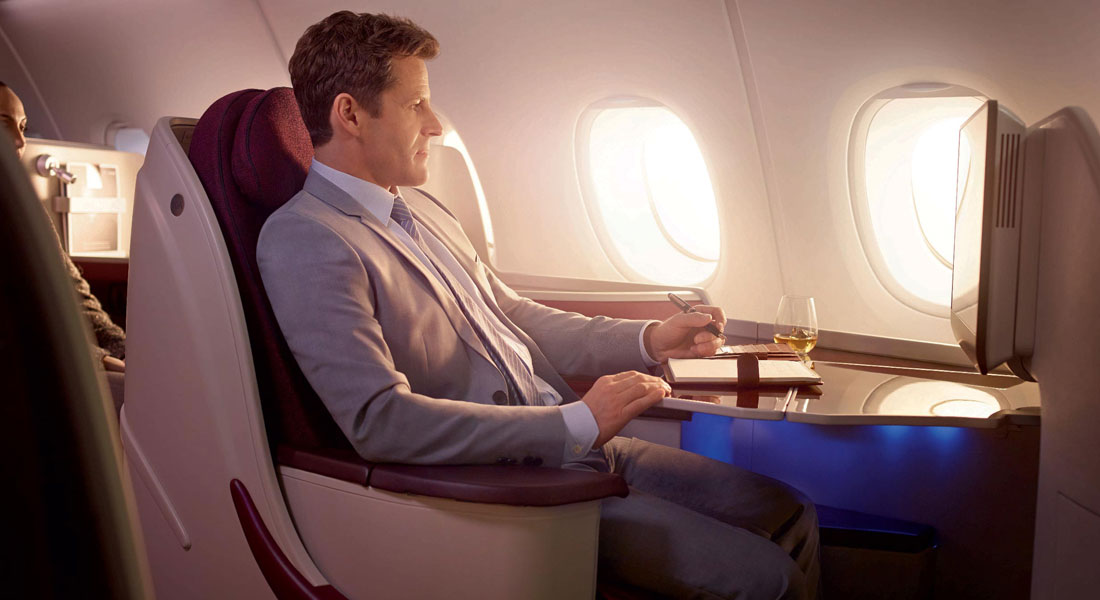 If economy is Guantanamo, business is Switzerland’s Champ-Dollon – the sort of place the Jordan Belforts of the world end up.

As more travellers hop on the points train, pointy end travel is more accessible. With that comes an obsession with pillow plumping, edamame, ergonomics and wine.

Enter: the Business Traveller Cellars in the Sky 2019 Awards, the results of which were announced in London this week.

The annual awards, which recognise “the best business and first class wines served by airlines around the world,” were presented on Monday evening at The Langham hotel in London by Charles Metcalfe, co-chairman of the International Wine Challenge.

Business Traveller magazine’s Cellars in the Sky Awards has been running since 1985.

“The judges paired up and tasted half of the entries for each flight. Once they had tasted them independently, they convened in their pairs and compared findings, scoring the wines out of 100. Scores were then averaged to get a fair mark.”

“Team A then picked their favourite wines of the flight and put them up against Team B’s selection, with the quartet then re-tasting the final selection and awarding Gold, Silver, Bronze and sometimes Highly Commended.”

“By the time we get to the final top winners, they’re bloody good wines and they’ve been through the mill to get there,” head judge Charles Metcalfe commented.