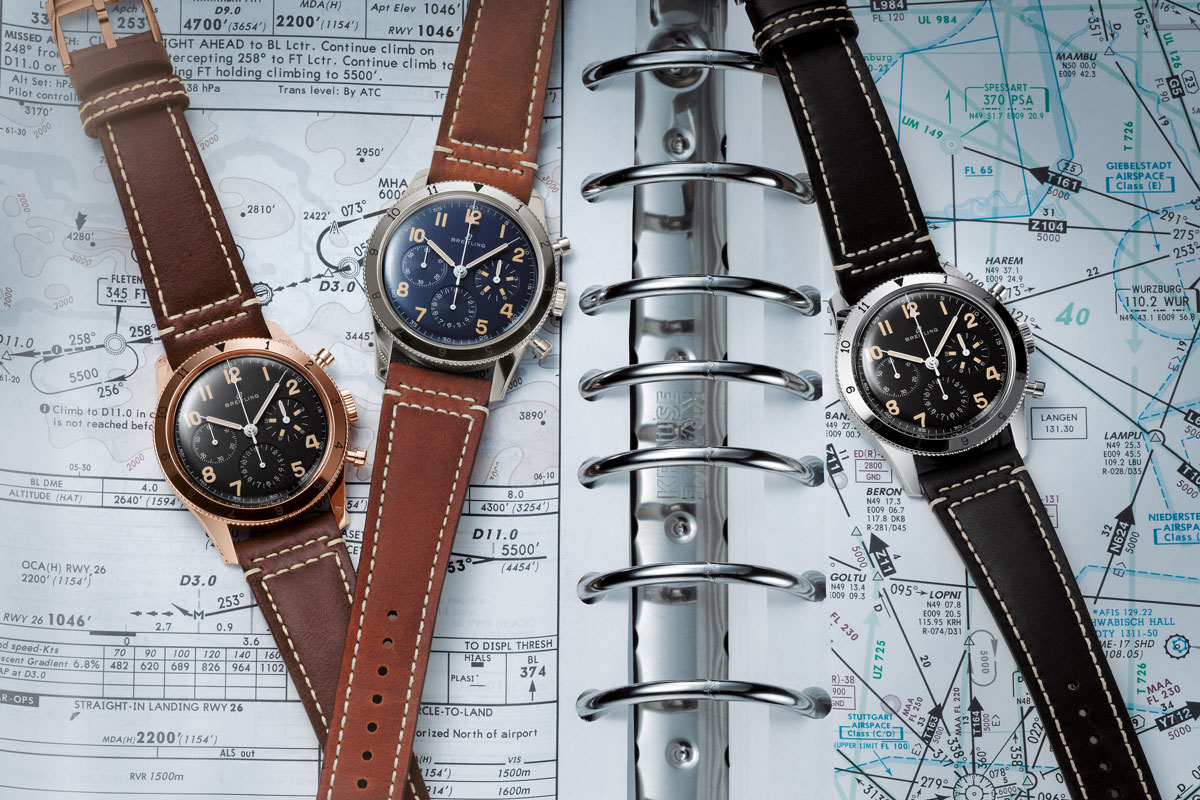 Breitling has looked to its past for its latest watch release, by choosing to modernise the 765 AVI (aviation) Co-Pilot. Announced by Breitling CEO Georges Kern on his Instagram page, the new model, appropriately called the 765 AVI 1953 Re-Edition, pays faithful homage to the original, released 67 years ago.

Breitling launched the original 765 AVI Co-Pilot in 1953 in response to the changing trends in the watch industry post-WWII. Those trends included legibility, waterproofness and reliability. One of the standout features of Breitling’s watch was the 15-minute interval counter at three o’clock, which replaced the conventional day/date window. This, in particular, was a favourite of pilot’s at the time, as it was easier to read than a regular subdial.

Arriving in three different colours: steel, rose gold and platinum, the Re-Edition model looks virtually indistinguishable from its predecessor. As with the original model, this modern update features a 41mm case with a domed Hesalite crystal, along with the same Arabic numerals. You also get the same 15-minute counter at three o’clock and a 12-hour counter at six. Breitling has even gone to great lengths to mimic the colour of the luminescent coating found on the original model. 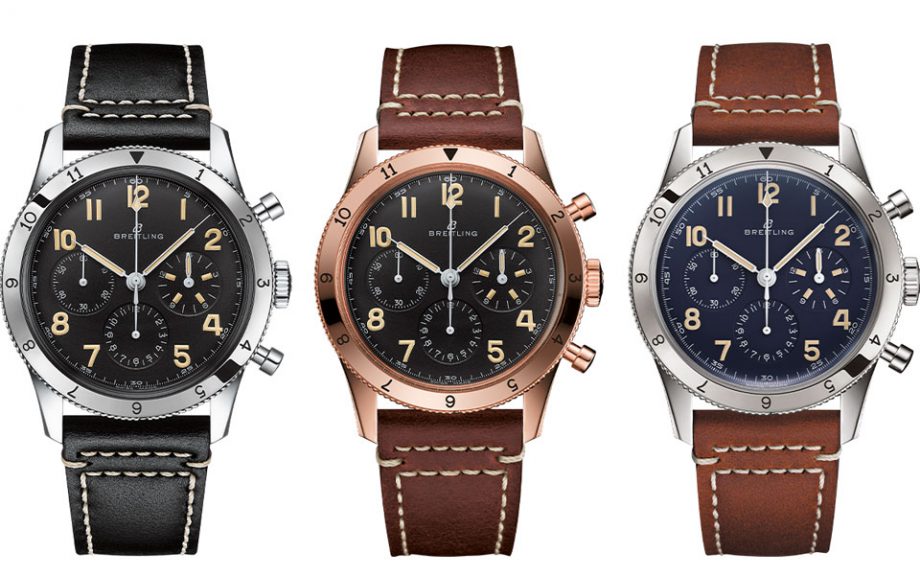 Powering the watch is a hand-wound in-house produced B09 calibre movement, which is based on the B01 and has been designed specifically for vintage-inspired models and has a 70-hour power reserve.

Breitling has come clean in revealing the only factors that aren’t the same as the original Co-Pilot: it’s now water resistance up to 30 metres, and the dial no longer shows the word Geneve. We think we can forgive the company for making the omission.