The Gym Shoe Mistake You Really Need To Stop Making

“Like trying to squat whilst standing on a mattress.” 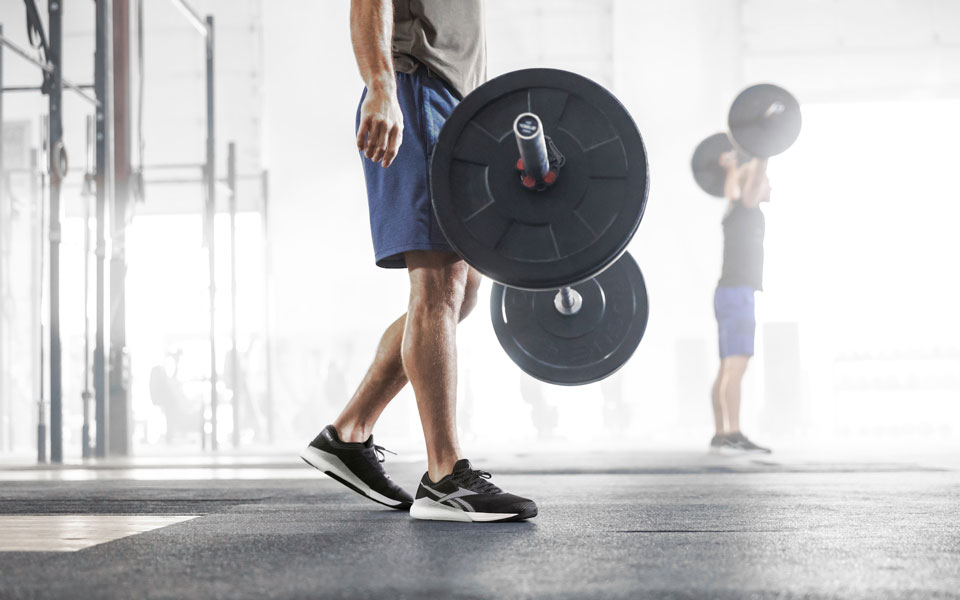 We all want Cristiano Ronaldo’s thighs. But reality is often a lot more pudgy – whether or not we wear the right footwear to the gym. But let’s leave that to the side for a second, and focus on what we can control: mistakes.

Case in point: most men’s footwear game at the gym. To break it down let’s turn to The Training Manual, an online group of personal training specialists, who recently took to Instagram to inform us that sneakers are not necessarily optimal.

“It’s common to see people performing a barbell squatting with running shoes on, yet that’s probably the worst shoe to wear for squats. When we squat, we want a stable foot and solid base to maximise force transfer,” The Training Manual began.

“A running shoe is designed to absorb the impact when your foot makes contact with the ground, so if you’re squatting in them is a bit like trying to squat whilst standing on a mattress.” ⁣⠀⠀⠀⠀⠀⠀

“A weightlifting shoe is perfect for squatting as it has a hard sole. They also allow you to stay a bit more upright and squat deeper due to the raised heel,” The Training Manual continued.

“When deadlifting, you want a hard sole to maxmise force transfer, but want to avoid a raised heel as this will increase your distance from the ground, meaning you have to move the weight further to lock out.”⁣⠀

And with that, we’re off to buy some better gym shoes…