The term “Audi driver” didn’t get plucked out of thin air. 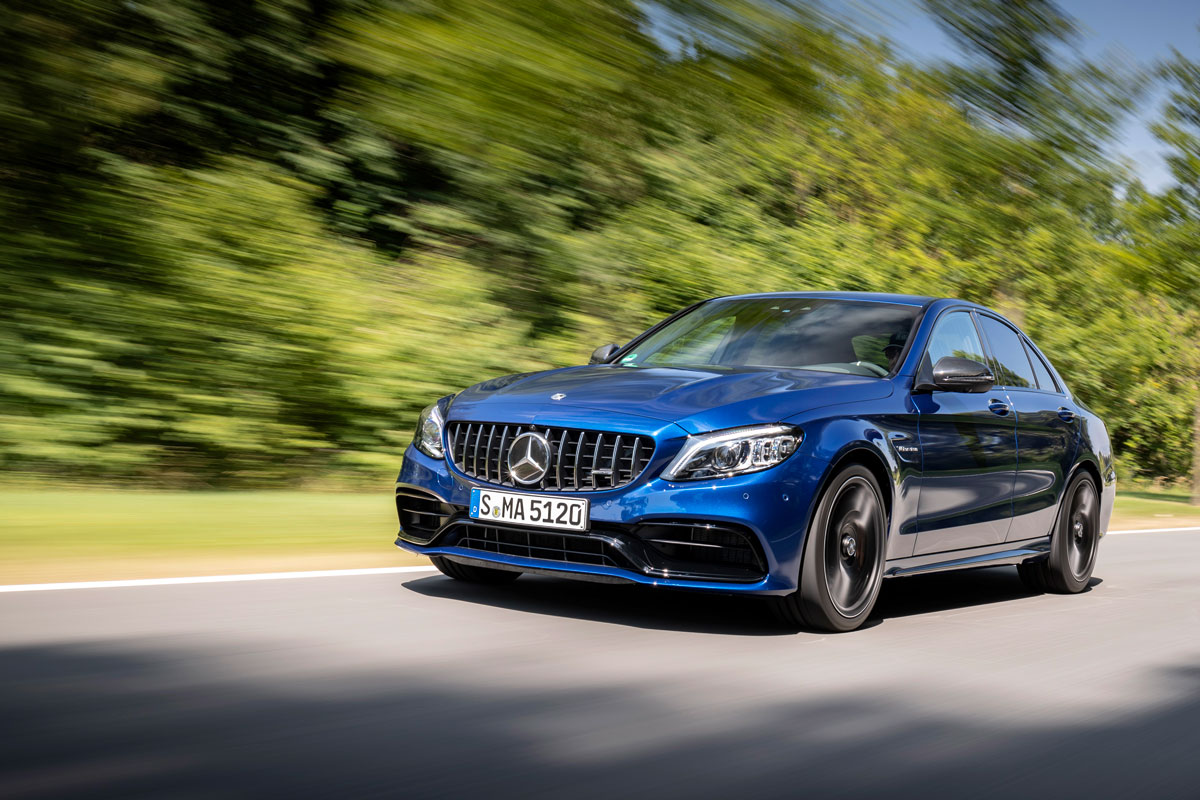 If you’ve clicked on this article, chances are you’re either someone who owns a luxury car, wanting to find out what it is that binds you with your high roller clique. Or you’re someone who owns a more budget-friendly vehicle wanting to see if a trait you’ve always assumed the higher class driver to have, is indeed true.

For the latter group, if you’ve always assumed high-end motorists to be utter douchebags, give yourself a gold star. Yes, we’ve no doubt all found ourselves cursing at, flicking the Vs, or holding our car horn down for minutes, all as a direct response to the erratic driving behaviour of the on-road Bourgeoisie. And now it appears there’s a genuine reason for it.

The proof? A study carried out by researchers at the University of Las Vegas, Nevada. Like you and I, the researchers went into their study with the theory that those who drove more expensive cars “felt a sense of superiority over other road users”. After all, they’ve paid more money to be on the road, so they should get priority, right?

To test the theory, they asked volunteers – both white and black men and women – to cross a sidewalk, while recording the actions of oncoming drivers.

The study ultimately found that drivers were most likely to stop for white and female participants, with 31 percent of drivers stopping for each, while 24 percent stopped for men and 25 percent stopped for black volunteers. The research group further realised that more costly cars were less likely to stop – and were 3 percent less likely to stop for every extra US$1,000 their car cost – and theorised a reason, “Disengagement and a lower ability to interpret thoughts and feelings of others along with feelings of entitlement and narcissism may lead to a lack of empathy for pedestrians”.

Although to give costly car owners some respite, the researchers added that without interviewing drivers, “it is not possible to understand the underlying reason for lack of yielding”. Wanting to get home quickly to gaze upon their extensive watch collections or to bathe themselves in Dom Perignon could be possible reasons.

This particular study didn’t single out any specific car brand, but a similar study carried out by researchers at the University of Helsinki found that those who drove “fast German cars” were more likely to “run a red light, not give way to pedestrians and generally drive recklessly”, according to Jan-Erik Lönnqvist.

In wanting to create a personality profile for various car drivers, he found that “self-centered men who are argumentative, stubborn, disagreeable and unempathetic are much more likely to own a high-status car such as an Audi, BMW or Mercedes,”

But again, before any German car owners out there disagree and argue that they’re not argumentative, he added that the same drivers are likely to be “respectable, ambitious, reliable and well-organised,” and added, “They take care of themselves and their health and often perform well at work.”

So there you have it, anyone with a car costing around A$60,000 or more (or anything from Germany’s ‘big three’) is indeed a wanker. But a high-achieving wanker at that.

Now go forth and spread the word, science compels you.