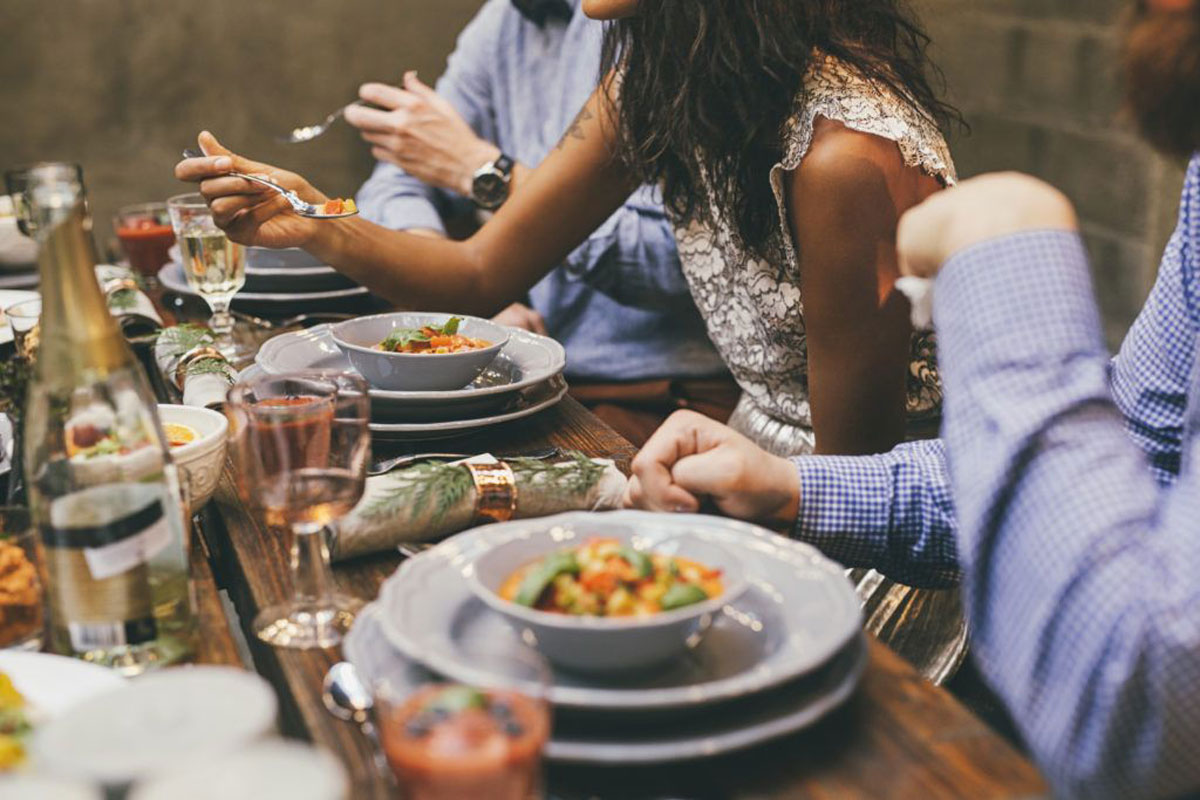 Not only is the Mediterranean home to some of the most serene coastlines in the world and a more simple and laid-back way of life, but it’s also responsible for giving us the Mediterranean Diet. It’s not a diet in the strictest sense of the word, and it’s not like the Keto or Carnivore diets which are designed to help you lose weight, but instead, it’s a more cultural way to improve the nutritional content of the foods you eat.

It could also hold the key to helping you live longer, according to a recent study.

First, a quick crash course on the Mediterranean Diet. It’s based on foods consumed in countries such as Italy and Greece back in the ’60s and comprises an array of vegetables, fish, fruit, nuts and olive oil. Because many countries make up the Med, there’s no ‘right’ path to follow, as each has their own take on it.

For many years, people believed red wine – a Mediterranean Diet staple – was a major contributor to the health benefits of the diet, as it contains a compound called resveratrol. However, scientists at the University of Minnesota Medical School have debunked this myth, and found olive oil to be the main ingredient to a longer-lasting life.

Doug Mashek Ph.D. and his team have spent the last eight years researching the health benefits of olive oil and found the fat found within it activates a pathway in our bodies’ cells “known to increase lifespan and prevent aging-related diseases,” the same pathway originally thought to have been activated by red wine.

Speaking of the reasons for the study, Mashek adds “We didn’t start out by studying the Mediterranean diet; we first were focusing on fat,”

“This fat is known to be protective against heart disease and many other aging-related diseases, so by identifying this pathway, it provides a new way of thinking about how consuming olive oil and the Mediterranean diet is actually linked to positive health benefits.”

However, Doug insists that you can’t just go and guzzle a bottle and expect to live until you’re 100-years old, but instead combine an olive oil-rich diet with fasting, limited caloric intake, and exercise, to reap the full benefits.

Speaking of his findings, Mashek said “We found that the way this fat works is it first has to get stored in microscopic things called lipid droplets, which is how our cells store fat. And then, when the fat is broken down during exercising or fasting, for example, is when the signaling and beneficial effects are realized.”