Classic cool without the price tag. 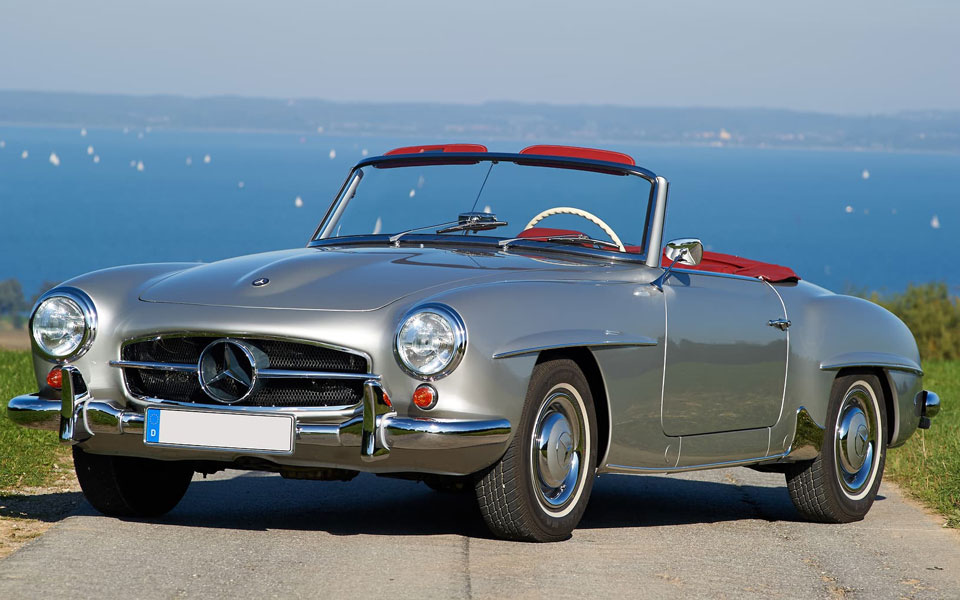 When it comes to classic Mercedes-Benz convertibles, they don’t get much better looking than the 190SL. No matter what angle you look at it, you can’t not be moved by the elegant lines and minimalistic styling. Although maybe not quite as rare at the 300SL, the car on which it is based (the first car to use the SL moniker, the 190 was the second), finding one – in immaculate condition at least – can prove difficult. Fortunately, one has just appeared on Carsales for a rather attractive price.

Despite the lower cost, buyers benefitted from much of the same features as its more expensive sibling, including engineering, detailing and fully independent suspension. However, as expected, the 190SL took a drop in performance as it used a new Type M121 BII 1.9 L straight-four SOHC engine, which delivered 77kW/104hp, and a max speed of around 170kph/106mph.

For many, the most iconic look for the 190SL to rock was a silver paint job and red leather interior, and that’s exactly what you get with this Carsales listing. This particular model – a left-hand drive – underwent a full restoration to original standards in 2013 and has travelled just 9,500km since. It has an asking price of A$385,000, which is a fair chunk more than what it cost brand new, but given its now iconic status, it represents amazing value. 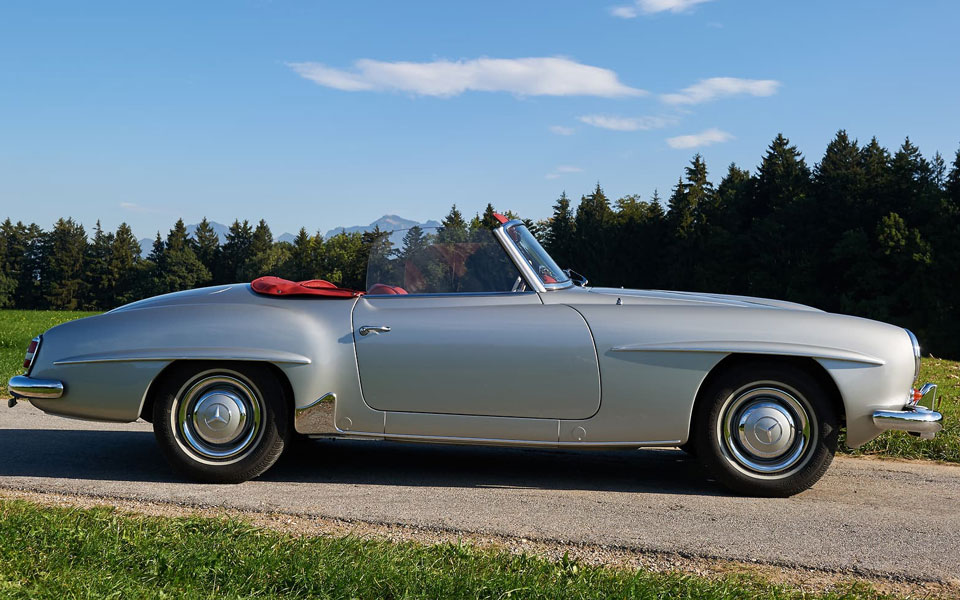 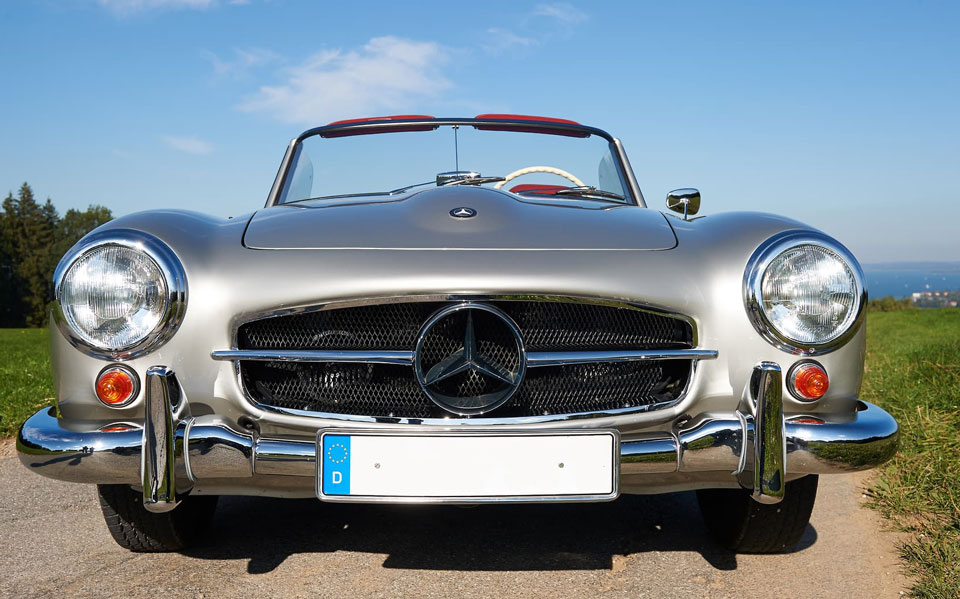 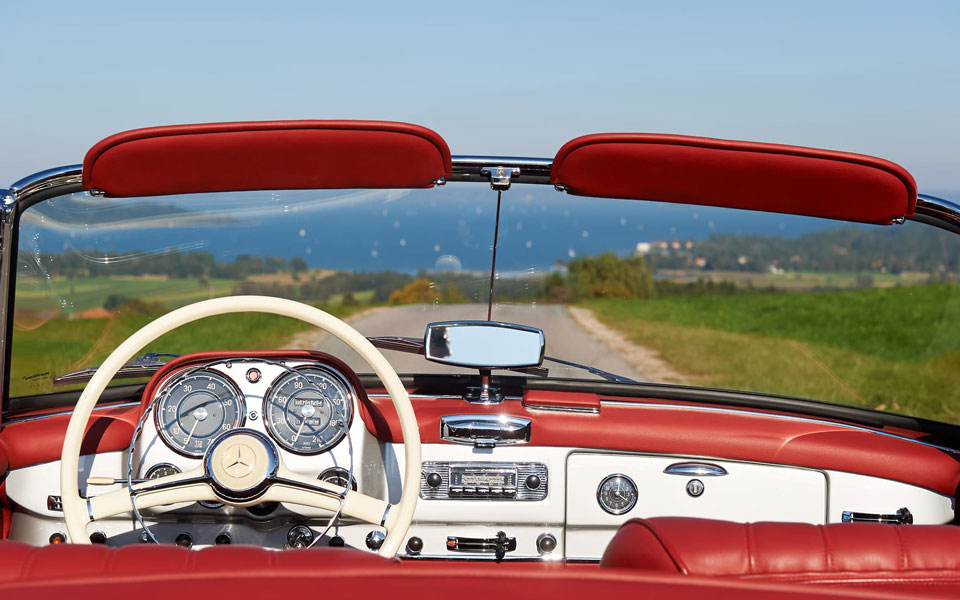 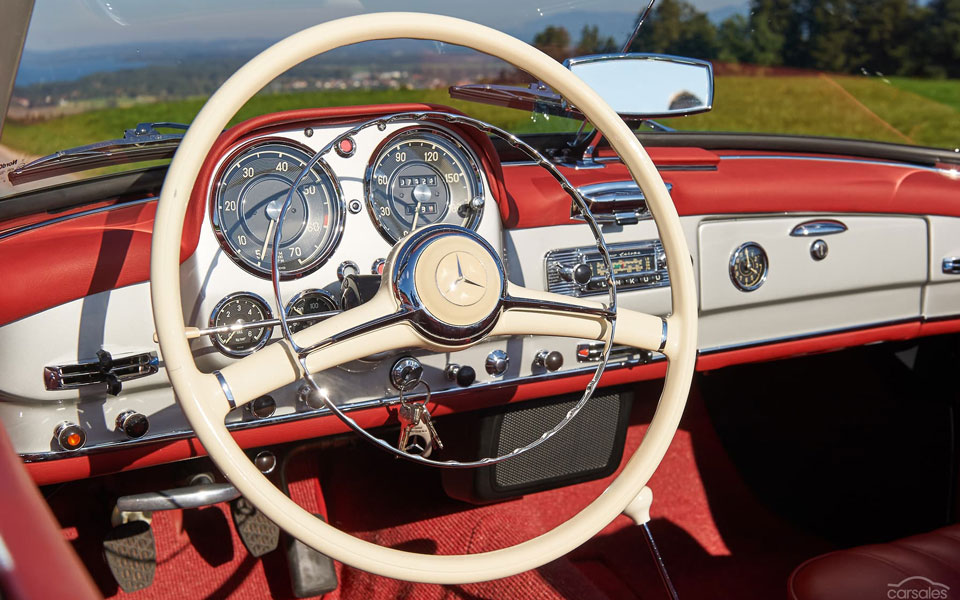