Scientists May Have Just Discovered The Secret To Morning Productivity

Not a morning person? Hold that thought… 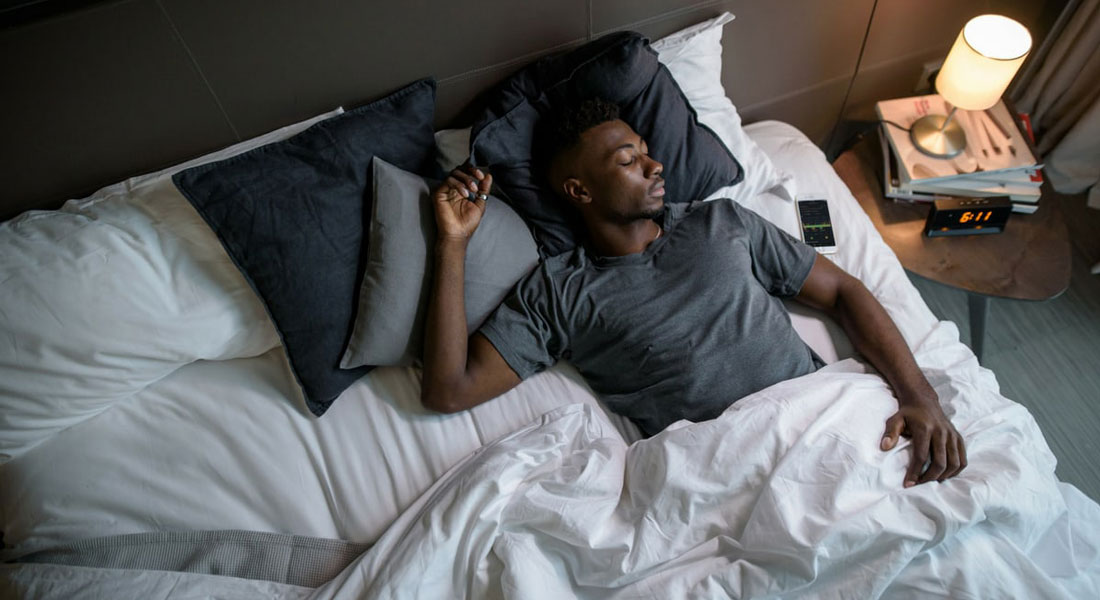 Is there anything worse than waking up, hitting snooze, returning to your slumber, only to be shaken awake again – even more tired – ten minutes later. Well, there may be a solution to your grouchiness. That’s according to the boffins over at RMIT, whose latest research has found the type of alarm you set yourself is crucial for morning success.

As RMIT News puts it: “Beep beep beep or Beach Boys? The sounds you wake up to could be affecting how groggy and clumsy you are in the morning.”

In other words: if you want to feel lively in the morning, wake up to a song, not a blaring robotic alarm. To find this, the study, “Alarm tones, music and their elements: Analysis of reported waking sounds to counteract sleep inertia,” which was published in PLoS ONE, took 50 participants through an online survey that logged what sound they used to wake up.

They then rated their grogginess and alertness levels against standardised sleep inertia criteria, with those that woke up to a “beep beep beep” sound feeling groggier during their first four hours awake.

RMIT News wrote, “the finding could have important implications for anyone who needs to perform at their peak soon after waking, such as shift workers and emergency first responders,” while lead author, RMIT doctoral researcher Stuart McFarlane, said ‘sleep inertia’ was a serious problem in our 24-hour world.

“If you don’t wake properly, your work performance can be degraded for periods up to four hours, and that has been linked to major accidents,” McFarlane said.

“You would assume that a startling ‘beep beep beep’ alarm would improve alertness, but our data revealed that melodic alarms may be the key element. This was unexpected.”

“Although more research is needed to better understand the precise combination of melody and rhythm that might work best, considering that most people use alarms to wake up, the sound you choose may have important ramifications,” he added.

“This is particularly important for people who might work in dangerous situations shortly after waking, like firefighters or pilots, but also for anyone who has to be rapidly alert, such as someone driving to hospital in an emergency.”

One of the study’s co-authors, Professor Adrian Dyer, from RMIT’s School of Media and Communication and Digital Ethnography Research Centre, said the research could help us design more efficient ways for people to use on their own devices to wake up properly.

“This study is important, as even NASA astronauts report that sleep inertia affects their performance on the International Space Station,” Dyer said.

“We think that a harsh ‘beep beep beep’ might work to disrupt or confuse our brain activity when waking, while a more melodic sound like the Beach Boys ‘Good Vibrations’ or The Cure’s ‘Close to Me’ may help us transition to a waking state in a more effective way,” he added.

“If we can continue to improve our understanding of the connection between sounds and waking state, there could be potential for applications in many fields, particularly with recent advancements in sleep technology and artificial intelligence.”