“You stop getting excited every time a lingerie looking package arrives off Amazon.” 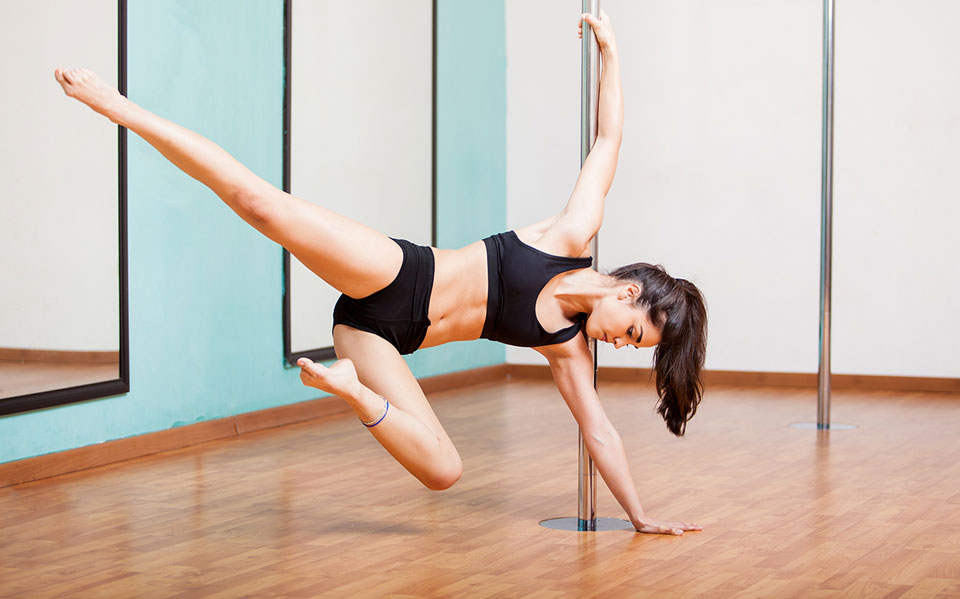 Pole dancing is a slippery topic. Some say we must forget the burlesque stereotype (see the hashtag: #notastripper). Others say its risqué origins must be embraced – and not to do so is offensive to pole pioneers.

Either way, stigma seems the problem, not twirling ’round an inanimate object (whether for exercise or to express your sexuality).

Whatever the case, statistics show, despite pole’s ~reputation~ (perhaps because of it), it is quickly growing as a hobby in the West with many women (and some men) finding benefits for their mental and physical health.

As The Economist’s 1843 Magazine puts it: “What began as circus sideshow performed by women in the 1920s, found its seedier side in the 1960s and took off as a fitness fad in the noughties is now on its way to becoming a sport.”

As for Australia, Dr Joanna Nicholas, from the UWA School of Human Sciences wrote in 2018, “In the past decade we’ve seen an increase in its popularity, with four studios in 2004 in Australia growing to at least 118 in 2018.”

Pole in Australia is now a gentrified mix of East and West; consisting of everyone from Sydney mums, Byron Bay hipsters, muscular gymnasts and your more traditional ‘Spearmint Rhino’ employees.

But when you tell someone your girlfriend does pole, they immediately picture a club in the Bronx, and the tired old jokes begin.

“Does she pay them or do they pay her?”

However, the fact remains that pole dancing as a sport has physical benefits many others don’t: it combines cardio with muscle building, flexibility, rhythm and – crucially – community (something F45’s insane monetisation could be a blueprint for).

You have to put your money where your mouth is

Sold yourself as ~woke~? Now you have to prove it.

Spoiler: it’s not for you.

You come to accept it’s more than just exercise…

We’re all suckers for a bit of validation.

They suddenly develop a fondness for early oughts rap

You get reprimanded if you ever miss a showcase

You get used to thorny discussions

As Vice wrote in 2018, “Pole studio owners are making money off of a culture and simultaneously distancing themselves from it.” True or false?

You start to feel inadequate about the size of your pole