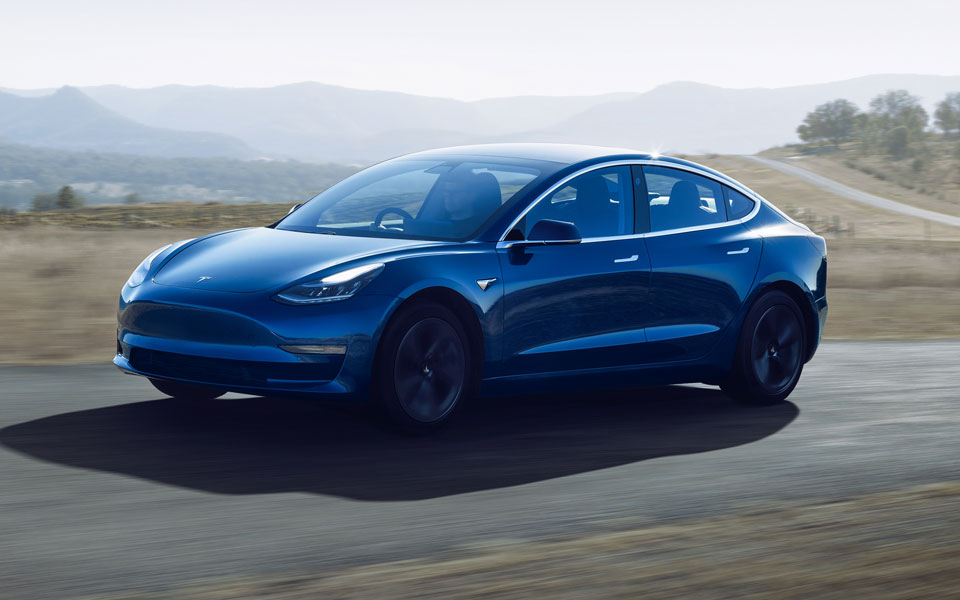 The world is full of wankers. Those that wear AirPods in their ears 24/7, those that pour bottles of champagne on their A$57,000 watches, and those that find destroying someone else’s property to be funny.

The latter is exactly what happened to a Tesla in Sydney recently, but knowing their value, the Californian car manufacturer has a solution to combat these degenerates in the form of ‘Sentry Mode’.

First launched at the beginning of 2019 for new Model 3 vehicles, before later rolling out to Model S and Model X models built after August 2017, Sentry Mode is essentially a RoboCop attached to your car. It uses the car’s built-in cameras – which are usually used to assist the Autopilot self-driving feature – to record any activity around the car when it’s unoccupied. However, it’s a feature that needs to be activated each time an owner leaves a Tesla unattended, and uses battery power, leaving many to not bother and keep their fingers crossed.

If you’re a non-believer of Elon Musk, then a recent video posted online – reposted via news.com.au – should change your mind. That’s because the video in question shows a woman keying a man’s Tesla in the car park of the Westfield shopping centre in Penrith, NSW on Sunday 23rd February 2020.

Fortunately for Darren Pearce, the owner of this victimised Tesla, he activated the feature after stepping away from his car and to indulge in a bit of retail therapy. He would have received a smartphone alert when the cameras noticed the assailant moving near the car.

He then posted the video to his Facebook page with the hope of catching the key-wielding maniac, “Just got home from Penrith Westfield shopping centre when I realised my car had been keyed. Luckily it was all caught on sentry mode, it shows this lady keying my car clear as day. Please share so we can find this scumbag.” he said.

He’s amassed a great deal of support, with several thousand users commenting on the video, hoping the woman is caught and made to pay for the damage inflicted.

The woman’s motivation for the attack remains unclear, and there’s a possibility she keyed the car parked next to Darren’s Tesla as well, as she can be seen shuffling around in front of it, with her keys in her right hand near the bonnet.

At the time of writing the car destroyer hasn’t been caught and remains at large.