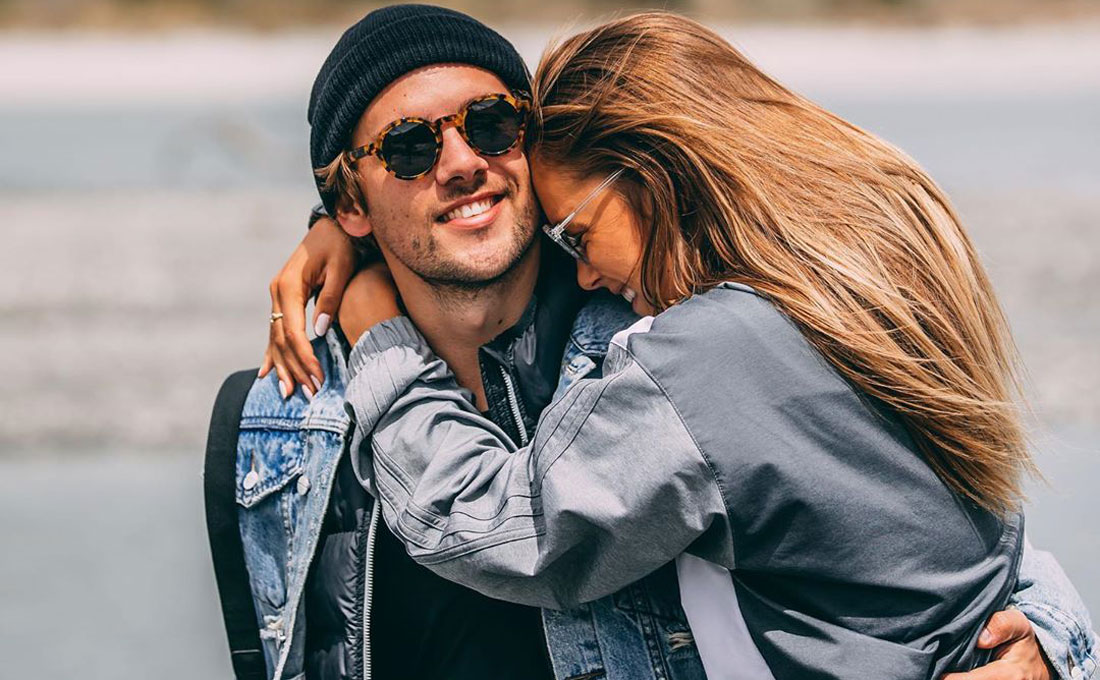 Finding a date in today’s world is as easy as the swipe of a thumb. Or at least, that’s the theory.

We’ve come a long way from: going up to a lady in a bar, charming her with some buffoonery and walking away with her number and a future meet-up. This has been replaced by app-based dating. Spearheaded by the likes of Tinder, we can now swipe through countless people, basing our initial attraction mostly on looks and occasionally on the bios they fill out…but mostly on look. It’s shallow, but it’s the way the world now works.

I – a single man – have tried the biggest dating apps: Tinder, Bumble and Hinge, with (let’s not beat around the bush here) no success. I’m the first to admit, I’m pretty fussy. A man needs to hold some sort of standard, right? But on the occasion that a lady, should, in my esteemed opinion be deemed lucky to warrant my approval based on a few pictures and some words, it soon becomes apparent the feeling is far from mutual.

To try and solve my serial dating problem, I decided to be ‘that guy’ and sign up to Tinder Gold (and ignored this expert advice in the process). Gold is Tinder’s premium tier, that unlocks numerous features, including being able to see who has liked my profile so I can review theirs before making my decision.

For the record, Tinder isn’t the only app that offers pay-to-access features, other apps such as The League let you pay to move your profile to the front of the pile. But that app is for business wankers, and I like to think I’m not part of that crowd.

With Tinder Gold, the theory goes that by being able to see who’s already liked me, my chances of a match increase exponentially (or, at least, it saves me time and thumb-ache). Again, so the theory goes.

Here’s what I really found.

Just because I’ve paid to see likes, doesn’t mean I’m guaranteed to get any. Paying Tinder’s monthly fee doesn’t put you into an exclusive club (other than the lonely hearts club, of course). You do get the benefit of being able to activate a super boost more regularly than those who don’t pay, which is meant to increase your chances of appearing in someone else’s feed, but it still doesn’t guarantee you’ll get that right swipe.

I’m not the type to go sleeping around. If I’m going to date someone, I want to go into it believing there will at least be a chance of a second or third and not just a night under the sheets. So that doesn’t mean I’m going to swipe right on every profile that likes mine. And more often than not, the ones who do like mine are most certainly not my type. I’m not entirely sure what ‘my type’ is, but I know that most of the girls that pop up ain’t it.

But hey, at least I can revel in the fact I’d likely have no more success if I turned to the classic method of picking up.

Once you purchase Tinder Gold, you have to prepare yourself for a barrage of notifications. Every time someone likes you, you get a prompt pop up on your phone. I’ve lost count of the number of times this has happened, only for me to open the app and to find no profiles at all. Tinder clearly likes to prey on the mindset of the desperately single.

Believe it or not, there have been times when I’ve matched with someone. But this is when Tinder becomes the same old Tinder. I’ll open with a line or two, or perhaps a gif (I’m acutely aware that the girl always expects the guy to start proceedings: something I take issue with, but that’s another story) to then get zero response. This brings up several feelings, the first of which is bemusement. They liked me first, I reciprocated, started conversation but then they decide they’re no longer interested. There is, of course, a chance it’s to do with my opening lines, but I’m a witty Englishman, so that can’t be it…

Not All Profiles Are Real

This probably won’t be news to most people, but Tinder is subject to its fair share of fake accounts. How do I know they’re fake? Because I’ll get three or four likes in instant succession, all of which have the exact same bio, usually containing a phone number and the implication that they’re ‘easy’. It may work on some people, but not this guy.

There have been times when I’ve had 20 or 30 likes, staring at me in the face, many of whom could have been ‘the one’ (if such a thing exists). But I’ve swiped left on more occasions than I’ve swiped right, or I’ve left a few profiles hanging for a few days while I make up my mind. I’ve paid for help and I don’t even use it. I’m a terrible human being.

You Realise How Desperate You Are

It’s time to come clean. I didn’t buy Tinder Gold just to test out to write this article. I bought it because I was curious to see exactly what kind of people are liking my profile. I’ve not even admitted that to my friends. I wanted to make the process of securing a date that much easier, that I was willing to part with hard-earned cash. Writing this fact down has already made me question whether I renew for another month or not.

Ultimately, I have no doubts that Tinder Gold will increase your chances of a date tenfold, but only if you’re not like me and you actually say yes to most of the profiles that swipe right on yours. I don’t regret paying for it one bit, as it’s confirmed that I’m not willing to go for ‘just anyone’, but that same attitude is also the reason why I’m still single.