Top Stocks Heading ‘Up & Away’ For Australian Investors Right Now 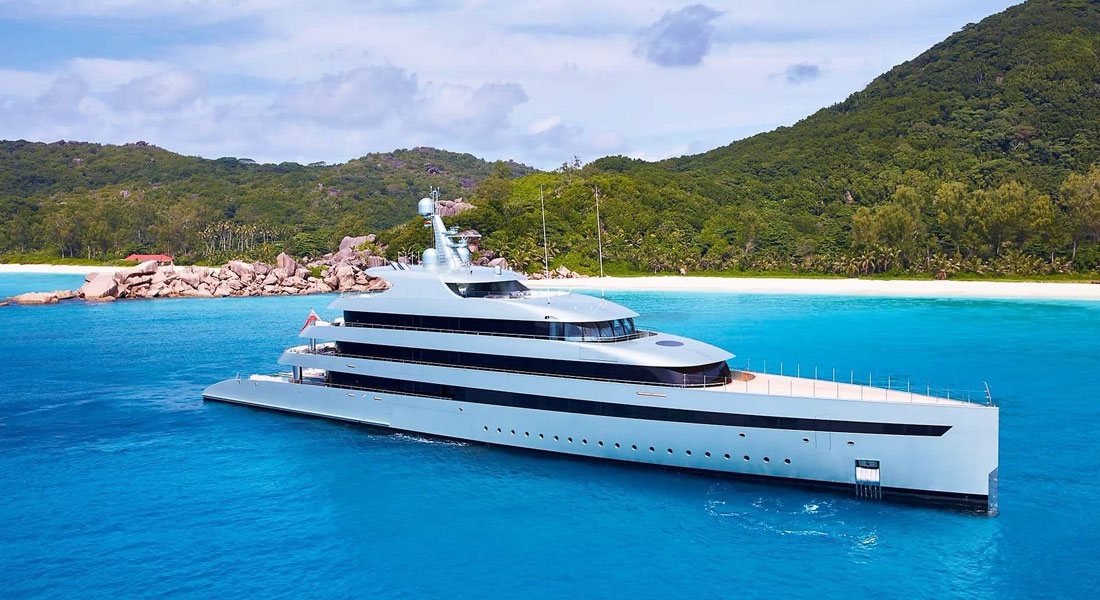 It’s a short, sharp update to help frame the trading day by showing the biggest movers in percentage terms.

The market opens at 10am (eastern time) and the data is taken at 10:15am, once every stock has commenced trading.

Stocks highlighted in yellow have made potentially market-moving announcements (click headings to sort). 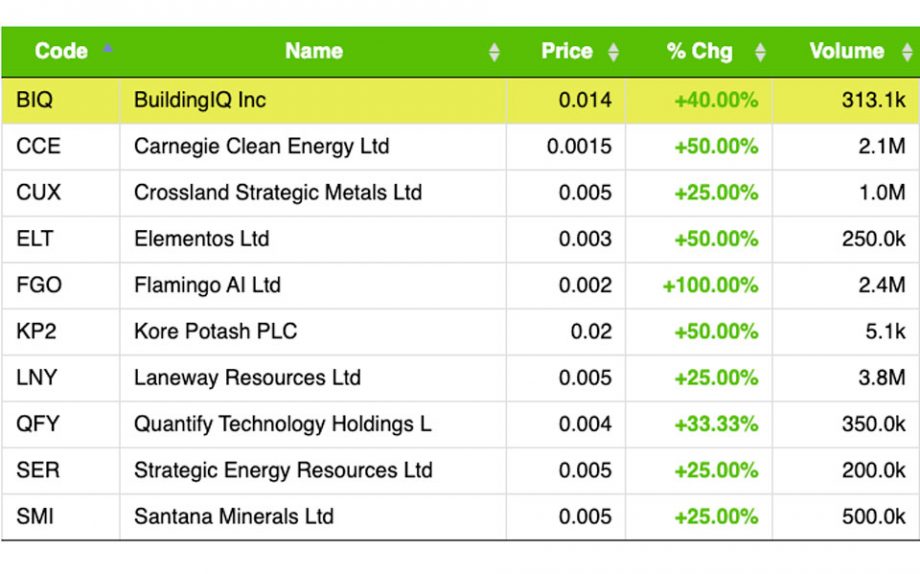 Energy efficiency company BuildingIQ (ASX:BIQ) was one of the early leaders, after receiving a takeover offer from the Toronto-listed mCloud Technologies Corp.

The two sides have signed a non-binding expression of interest for a share-based transaction which values BIQ at 1.58 cents per chess depository interest (CDI).

These 10 stocks were lagging the pack at the opening bell: 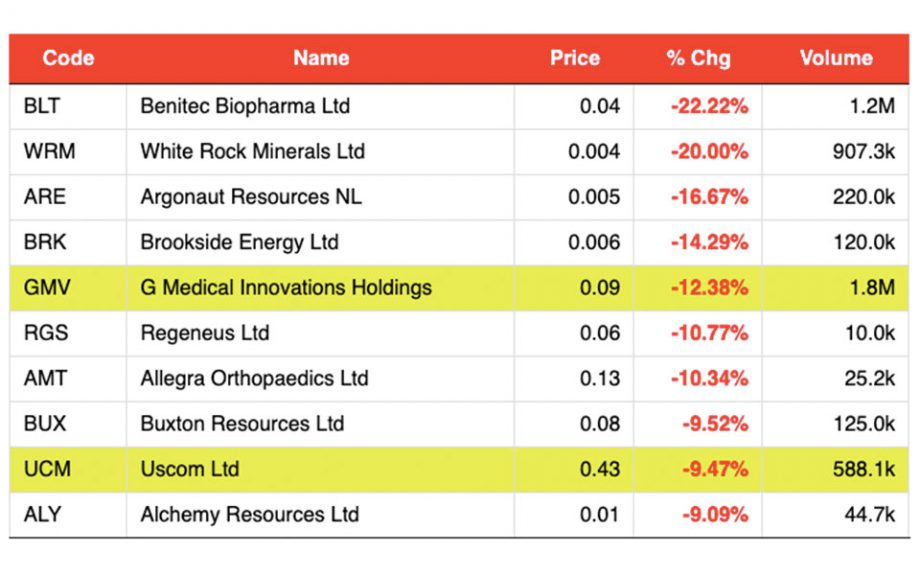