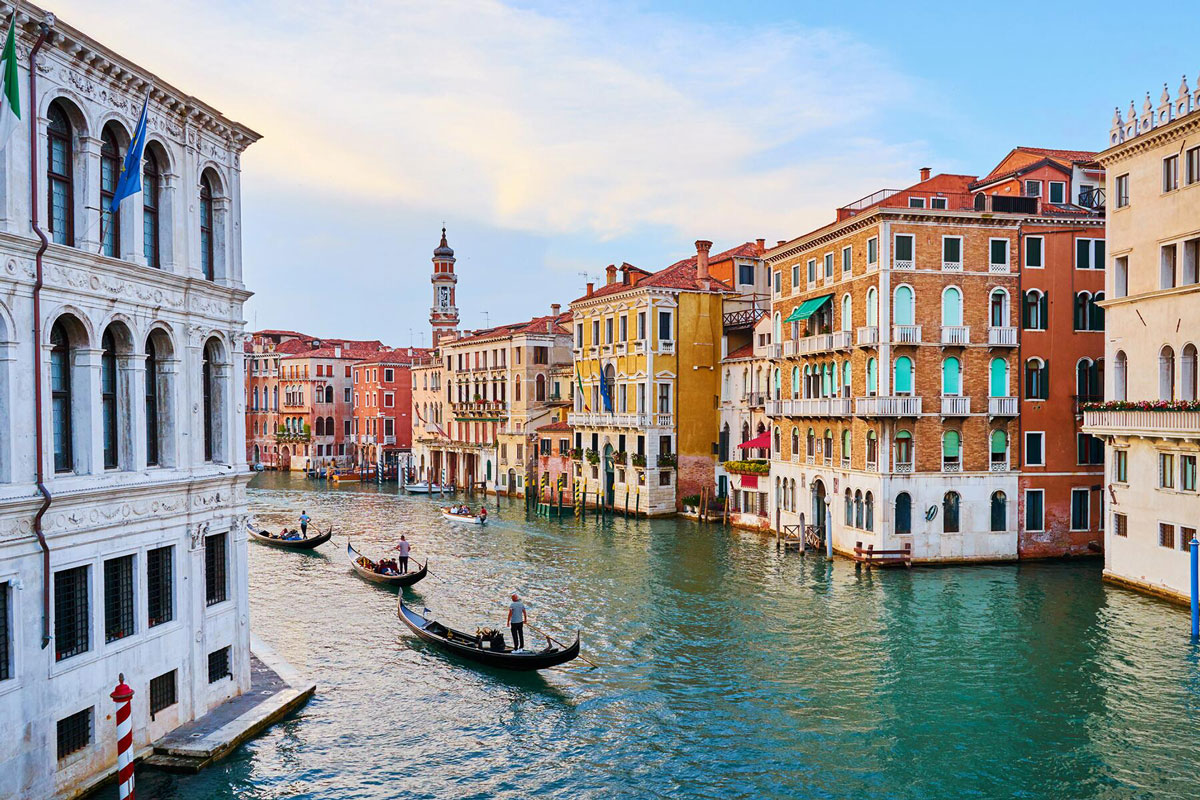 From topless sunbaking to the liberal consumption of wine, Italy has been fascism-free since 1943.

As The Sun reported on Monday, “Venice will begin tapping into tourists’ mobile phone signals to try and track the number of visitors to the city, in a bid to reduce tourist numbers.”

“The new system will use a combination of cameras and WiFi to analyse visitor numbers as the city struggles with overtourism.”

This will comprise of a network of 34 sensors, which will detect the silhouettes passing underneath, as well as a system which will intercept the data of phone cells to know where people have come from and how long they stay in the city.

The local council says this will be done “in absolute respect for privacy.”

The experiment coincides with this month’s Carnival, which began on February the 8th and continues until the 25th.

Tourism councillor Paoloa Mar said “a data release every 25 hundreths of a second” would help officials reduce saturation at certain times and locations, The Sun reported.

“The information is processed in the smart control room by dedicated software, which can then return information on the density of people present at a specific moment and their speed of movement.”

This then allows officials to predict what time tourists will arrive at hotspots, and divert them if need be, so as to avoid pedestrian pile-ups.

Although Venice, a city which attracts about 60,000 tourists a day, could benefit greatly from this system, it still sounds creepy.

You can catch us in Camogli instead.