“It’s tiring being so good looking.” 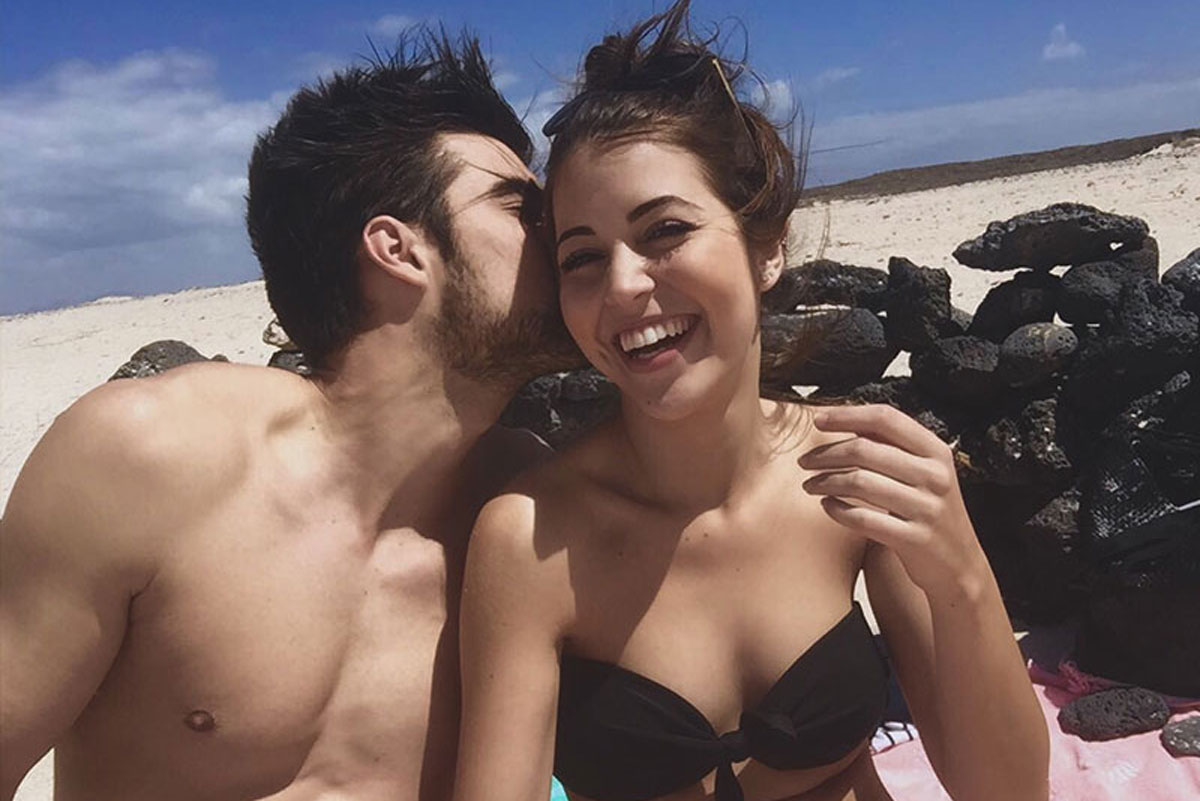 Ever been on the receiving end of someone telling you they’re sorry they didn’t reply sooner but they have so many matches they can’t possibly keep up? Yes? You’ve been whelmed.

Relationships Australia says some 4.5 million Australians use dating apps, so the chances of accumulating multiple matches are high. Although, ‘whelmers’ will tell you it’s because they’re on a whole different level of good-looking-ness.

Whelmed is the latest addition to the dating-cabulary, and is a term first coined by SELF editor Patia Braithwaite. She came up with the term after she’d been contacted by three different matches, with a similar underlying message: “Whelming is what happens when my matches spontaneously lament about how overwhelmed they are by their other matches instead of, you know, flirting with me”, she explains.

She adds that she noticed it more on Bumble, an app that requires the woman to message their match first within 24-hours, or the match expires.

Patia wasn’t alone in being ‘whelmed’ however, as she put the feelers out to her friends, many of which said they’d fallen victim to the latest dating trend you’re probably guilty of. One such friend, Quinyetta, revealed one of her matches, whom she hoped to meet up with when she visited his city in the coming weeks went quiet, when asked why he responded with “I’m going on dates with a lot of women and…it’s really difficult to make sure that I’m talking to everybody that wants to talk to me. You wouldn’t understand.”

Patia admits she can’t be sure exactly why her matches responded in such a way. Her initial thoughts were along the lines of typical, misogynistic, egotistic male. But she adds that it could in some ways be the complete opposite and “that online daters really are stressed about all their potential choices.”

It’s highly possible, with apps such as Bumble that require the woman to message first, guys may actually find they get spoken to more when the onus is on the other party. It’s quite common for a guy to message a girl first on Tinder, for example, only to be left waiting for a response.

Patia doesn’t necessarily want or expect guys to stop saying they’re inundated with potential sheet-shufflers, she just thinks they should be aware of who they’re saying it to. “Being told that I’m one of many (trust me, I already know) doesn’t do much to engender warmth toward the person with whom I’ve just matched.”

“If anything, it makes me painfully aware of how deeply impersonal online dating can be.”