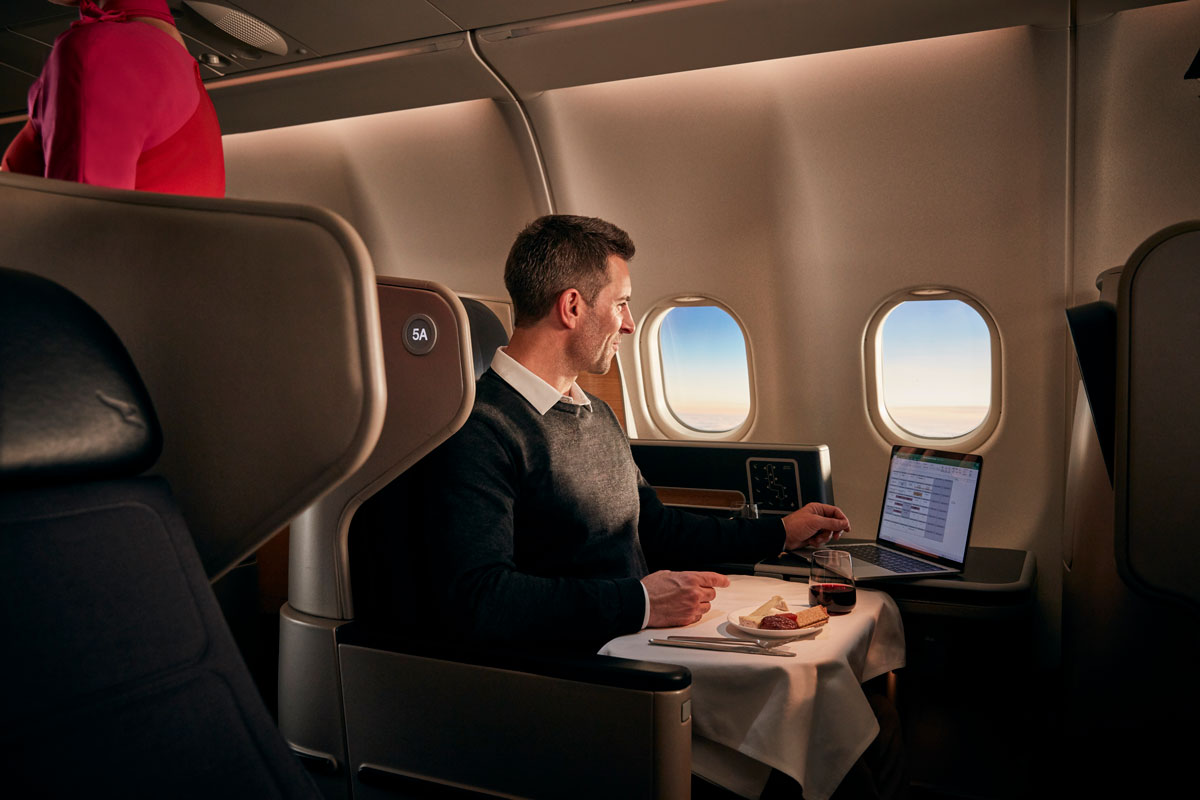 Is there anything worse than surviving a 15-hour flight only to spend the last ten minutes with your face in your neighbour’s arse?

Though not intentional sinners, those who stand up as soon as the plane lands can go to hell.

While the above situation happened to me in Economy, the last few years I have been spoilt flying Business for work.

I thus thought myself better than those premature stand-er upper-ers.

However, a recent Reddit thread, brought to my attention this morning, has shown me the error of my – and the growing online community (see: here and here) of arrogant frequent flyers’ – ways.

Man Shaves 1.7 Seconds Off 2-Hour Flight By Standing Up As Soon As Plane Lands https://t.co/WxUuNqGccl pic.twitter.com/lsP9VGcT5i

While frequent flyers in both Economy and Business righteously rail against this “herd phenomenon,” I’m here to tell you they’re wrong.

It turns out there’s a reason to stand up on landing. To understand it let us turn to the Reddit thread, “People who stand up immediately when the plane lands and the seatbelt sign turns off… Why?” which was posted last month into the Reddit r/travel community.

People had a lot to say to the thread’s author, who claims he “just landed at Stansted in London [where] 50% of the people on the plane stood up immediately and just stood there for 10 minutes waiting for the doors to open.”

There were numerous justifications, but none so simple or so strong as the most upvoted: “I just want to stretch my legs fam.” This was followed up by: “Yup, and my arse hurts from those concrete plane seats.”

While that doesn’t give you licence to shove it in anyone’s face, it is a point well made.

Further comments backing this idea up included: “Exactly this. I’m a shade over 6′ 6″, and guess what? I don’t fit well into most economy seats. The plane lands, and I’m standing up to stretch,” and “I’m like 5’1″ and I just want to not sit anymore.”