Sydney Snubbed As The Best City To Visit In Australia

The winner may split opinion. 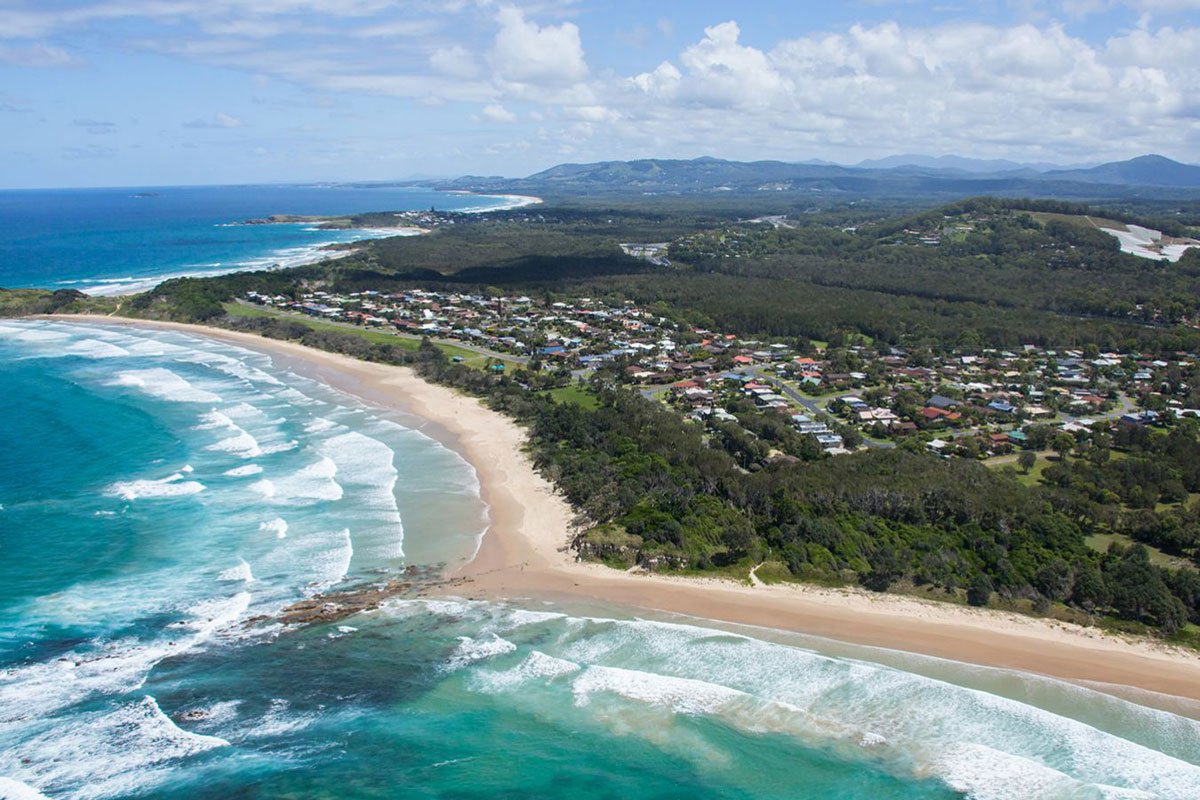 Think Sydney, with its combination of world-famous Bondi Beach and bustling (now lockout-law-free) nightlife, is the best place in Australia to visit? Think again. How about Melbourne and its much-loved laneways and street art? Yeah, right.

No, in fact, the best town to visit in Australia is the home of the ‘Big Banana’, Coffs Harbour. The town, on the mid-north coast of NSW, was crowned ‘Aussie Town of the Year’ by online travel site Wotif. The awards, now in their third year, recognise towns throughout Australia that deliver the goods when it comes to affordability, tourist accommodation and traveller interest.

With Coffs Harbour being home to one of the most photogenic giant fruits in the land, not to mention a must-stop destination on popular tourist drive between Brisbane, Byron Bay and Sydney, it’s no wonder it came top of the list.

Despite the bushfire crisis that affected several regional areas of the country, Coffs Harbour has managed, in the eyes of Wotif, to provide the best all-round experience for tourists. The travel site also found that Aussies are starting to gravitate towards domestic travel, with 41 percent promising to explore their own country in the year ahead.

Wotif managing director Daniel Finch said of the win, “Size matters, and when it comes to hospitality, scenery and community, there’s nowhere bigger than the home of the Big Banana. We hope that it ‘apeels’ to many and encourages Aussies to get travelling to this coastal gem!”

And as for the awards themselves, Finch added, “During what is an incredibly tough time for many parts of the country, this year’s awards are more relevant than ever, as a way of recognising the hardworking tourism operators and local businesses who make up Australian tourism – the driving force behind many regional communities.”

He also urged Aussies to holiday in their own backyard, instead of jetting off overseas (and avoiding the cliche destinations in the process),

“Whether it’s a weekend getaway or a week-long escape, 2020 is the year to discover your own backyard and book a getaway that gives back.”

The Queensland towns of Mackay and Airlie Beach rounded out the top three, while Batemans Bay in NSW took fourth place. You can view the full top 10 list here.