Oil Prices Are Tanking; Here’s How It Will Impact Australians

And how low oil prices will affect Australian companies. 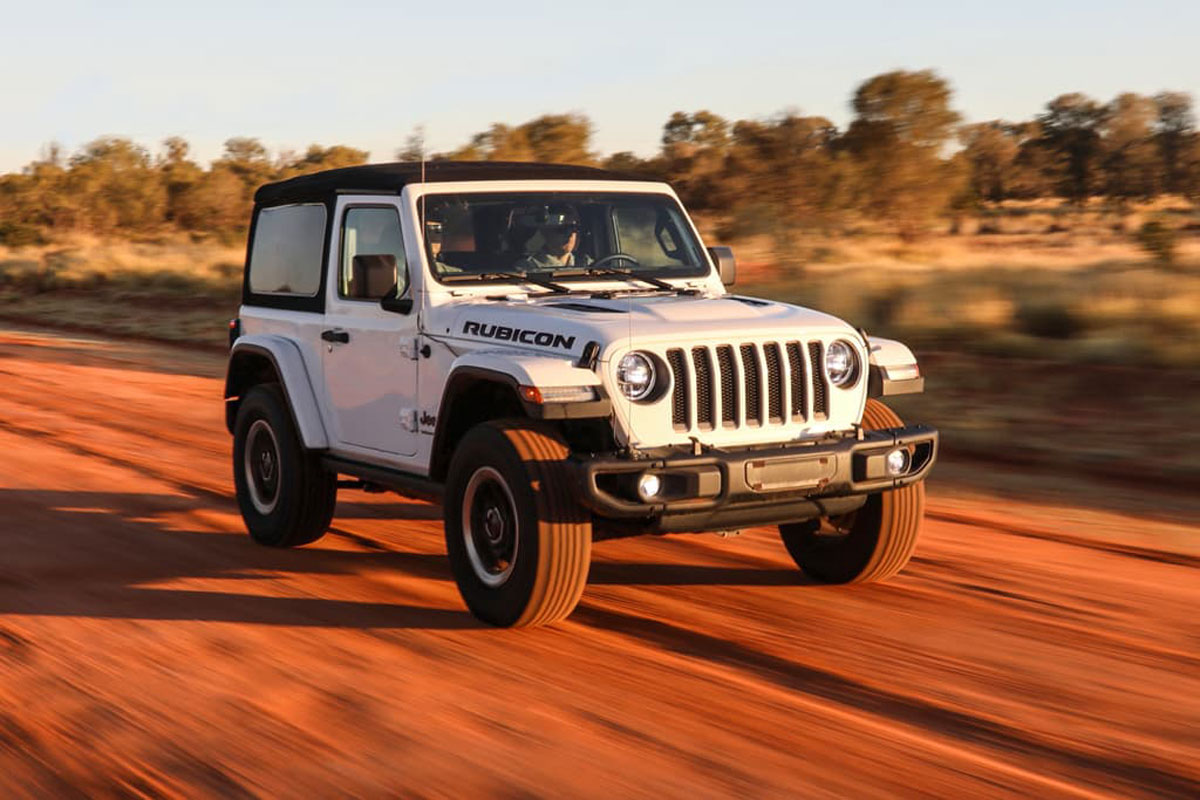 Oil prices are trading well below $US40 ($61.92) per barrel thanks to the impact of the COVID-19 pandemic and the trade war between Saudi Arabia and Russia.

How long these conditions will last is anyone’s guess, with Saudi Arabia preparing to flood the market after Russia refused to acknowledge OPEC’s suggestion the nations cut oil production to address declining demand, while Russia has US shallow oil in its sights.

Should either party back down and an agreement be reached on a production cut, then a floor price could be placed on oil.

But until that happens, having oil priced below $US40 per barrel will undoubtedly place pressure on producers.

Stockhead’s resident resources expert Peter Strachan noted it also meant that no new oil would be developed because it would be too expensive to produce.

“The existing infrastructure of oil, if nothing is drilled, will fall away by 5 million barrels of oil per day every year,” he explained.

Strachan also warned that momentum could work against companies as they often had contracts with their drilling contractors that could stretch out for several months.

“The last time in 2014-15 when the price fell, BHP had just bought into the Eagle Ford shale and had to make the call to pay about $220m to cancel drilling contracts rather than pay several billion to carry out drilling,” he explained.

So just how will low oil prices impact on Australian companies?

S&P Global Ratings believes that Origin Energy (ASX:ORG) is able to weather the storm in the 2020 financial year as almost all of its price exposure is fixed at about $US68 per barrel.

However, should oil prices continue to remain depressed into the next financial year, the company’s financials would weaken due to reduced distributions from its stake in Australia Pacific LNG.

Mid-cap stalwart Beach Energy (ASX:BPT) has always been a low-cost producer and in last month’s half-year results presentation, it noted that its field operating costs were $9.10 per barrel of oil equivalent in the first half of the 2019-20 financial year.

At the small end of the market, Whitebark Energy (ASX:WBE) has come out swinging, saying it has stabilised production from its Wizard Lake oil field in Canada at about 600 barrels per day and an attractive direct operating cost of just C$7.50 ($8.40) per barrel.

Managing director David Messina says that because the company only gets to sell a barrel of oil once, it will maintain production at a level that reflects a balance between pricing and good oil field practice.

Whitebark has also identified potential to further reduce operating costs by acquiring certain equipment rather than renting it.

Bass Oil (ASX:BAS) reported that its field operating costs in January averaged about $US20 per barrel, while Senex Energy (ASX:SXY) estimated it had a free cashflow breakeven Brent oil price of less than $US30 per barrel.

However, Strachan warned that companies operating in the US light tight oil (LTO) space ran the risk of going bankrupt, just as they did in 2015.

“Debt to many of these companies has come with interest rates of 15 per cent and will not be serviced by current cash flow, even after hedging that will run through the P&L over 12 to 24 months,” he noted.

“New owners of those LTO assets will be able to keep the taps open above $US25/bbl as production declines rapidly, but will not be able to fund field development.”

Strachan also believes that the coal seam gas to liquefied natural gas producers will struggle to make money at $US4.80 per gigajoule when their costs are high.