Will Australian airlines give frequent flyers a bit of leeway this year? Here’s what you need to know. 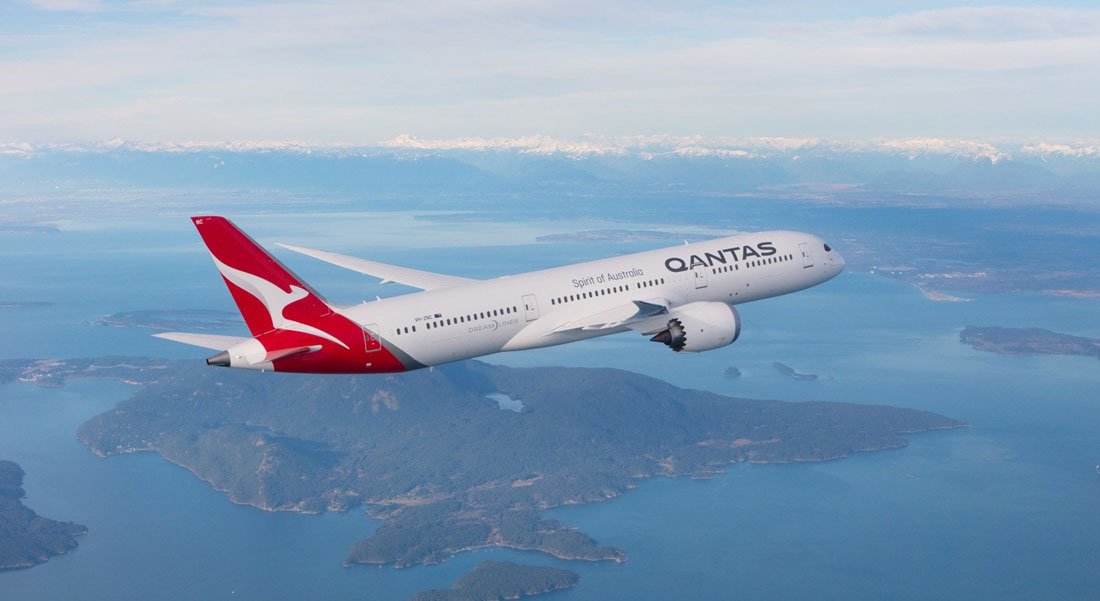 With coronavirus spreading, almost every major airline is cutting flights. Qantas has canned routes to Japan, Hong Kong and New Zealand, and altered their Sydney to London path to avoid Singapore. Jetstar last week had its Gold Coast to Seoul route suspended (and will now face further cuts to the tune of 40%), meanwhile Virgin will slash its budget airline Tiger’s fleet and “cut back on flights” to rein in costs amid dwindling demand, News.com.au reports.

So widespread is the impact of coronavirus, the IATA (International Air Transport Association) has said the situation is going to cost up to US $113 million in revenue for the entire industry (worldwide). As Alan Joyce pointed out this morning, “Last year, the industry made less than $30 billion, so this is quite significant” (News.com.au).

But what does it mean for Australian travellers’ frequent flyer status? We reached out to Qantas to ask. Here’s what we found.

What happens to your Frequent Flyer points when an airline cancels your flight?

It is standard policy that if a flight you are booked on (that you booked with Qantas Points, say) is cancelled, your Frequent Flyer points will be reinstated.

The process is similar to a passenger who has paid with money: if their flight is cancelled, in the initial instance Qantas (or whichever airline it may be) will try to accommodate them on an alternative flight, but if not they should be offered a refund.

Crucially (and, as expected), no points will be earned on your flight if it gets cancelled. Which leads us to…

Is there any leeway or compensation in the works for people who were depending on their cancelled trips to maintain their Platinum Frequent Flyer Status?

Qantas are yet to announce what they are going to do regarding this dilemma. But stay tuned for updates.

What are other airlines around the world doing?

As reported by Financial Times, some other airlines around the world are already making life easier for their loyal customers: “Singapore Airlines is extending the time-dependent elite status it grants to its most loyal passengers by a year, emails sent to frequent flyers showed,” Financial Times reported yesterday.

“This means they will not lose their membership of the airline’s elite flying clubs, which is heavily dependent on the number of miles they fly at the front of the plane, if corporate travel bans keep them grounded.”

Meanwhile, “Cathay Pacific… has awarded people with the top three tiers of membership to its Marco Polo loyalty scheme extra reward points until April, giving them more chances of keeping their elite status, according to customer communications shared with the Financial Times.”

While it makes sense that Cathay Pacific and Singapore Airlines would be the first to make these sorts of concessions (as their customers have been the hardest hit), customers from less impacted airlines are still waiting to see what’s going to happen to their frequent flyer status this year.

As Financial Times reports, “Other US, European and British carriers such as Delta, Lufthansa and British Airways are yet to follow suit, which has angered some business customers who fear their membership to elite flying clubs that offer free upgrades and lounge access will expire in 2020.”

Though they don’t appear to have reached the point of anger just yet, discussions in business travel websites suggest Qantas frequent flyers are keen for some reassurance too, with one user, asking in Executive Traveller’s comments section, underneath an article entitled ‘Coronavirus: Cathay Pacific, Singapore Airlines extend elite status’, “Will QF do the same?”.

Others answered with comments like, “No way would Qantas do anything like this, since they will not benefit, and it will cost them,” and “Qantas would only consider something like this if they, like Cathay, had nearly 1/2 of their fleet grounded and services cancelled so, hopefully, no.”

Another said: “I’m hopeful! Yes there overall fleet isn’t affected in the same way but many of its corporate travellers are.”

Yet another claimed Qantas lent many frequent flyers a hand in maintaining their status during the GFC.

All up, no one knows how bad the coronavirus, and thus its economic impact, is going to get. In light of this, we’d say Qantas will leave itself room to adapt, rather than making any sweeping offers.