You’ll wonder why you ever left the house in the first place. 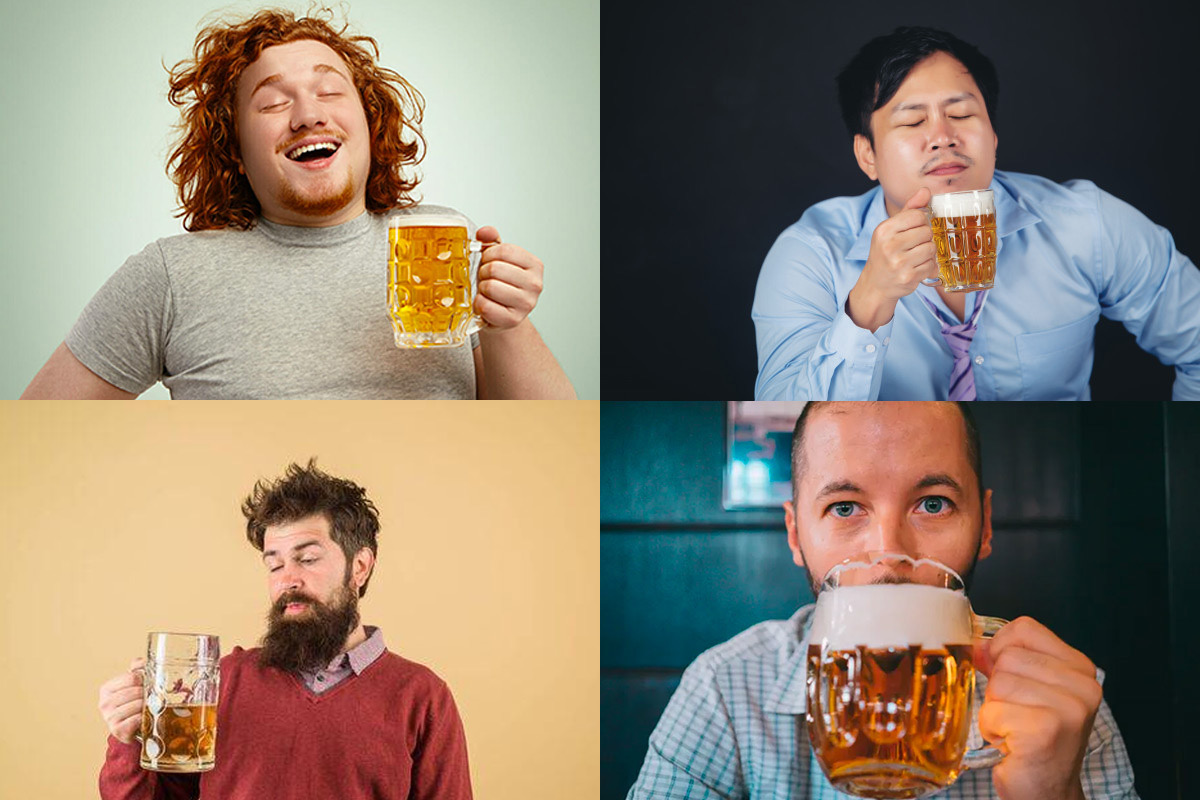 In an effort to curb the spread of COVID-19, the Australian Federal and State governments have announced that all bars, clubs and nightclubs are to be closed for an indefinite period.

We’ve already seen how women are turning to FaceTime wine nights, and how work colleagues are video calling each other to discuss any office goss, but what about a guy’s haven that is the pub? A space where guys complain about their bosses, brag about their bedroom antics or simply just have a laugh.

If you thought it would be silly to follow in the footsteps of the lady’s virtual wine night, think again, as Aussie actor David Lawson believes us guys can get through the isolation period by going to the ‘Cyber Pub’. David opened the Cyber Pub in the late 2000s, around 2007 when the iPhone was introduced. The reason? He moved from Sydney to Melbourne, and in doing so, away from his good friend Tim Thatcher.

Rather than just call each other for a catch-up, the two decided to open their own pub, with a capacity of just two. But before you jump to any conclusions about it being a stupid idea, David has laid out a long list of benefits, with some of them potentially being convincing enough to keep you from returning to a brick and mortar pub when the lockdown is lifted.

You can literally drink until you can’t physically drink anymore.

The Staff Don’t Need An RSA

You’ll never have to worry about licensing officers coming round to check you’re legally allowed to serve alcohol.

You Don’t Need To Wear Pants

This one only really applies if you live alone, unless of course you have an understanding partner/housemate, or have a private room in your house.

You Can Smoke Wherever You Want

Light up the BBQ, crack open a beer and smoke a dart, all in the comfort of your own backyard. No segregation at the Cyber Pub.

If You Shit Yourself, You Don’t Need To Change Your Pants

You’re The Only Wanker There

You may not necessarily know if you’re a wanker or not – you can take a look at our checklist if you want to be sure – but if you are, you can at least take some solace in the fact that you’ll be the only one at the Cyber Pub. You don’t have to surround yourself with a large group of other wankers too.

David even told us about a time he put his mate Tim in the fridge, so he could see what the inside of it was like from ‘the other side’. Something you definitely wouldn’t be able to do in a regular venue.

You Haven’t Got To Worry About Getting Home

But of course, unlike with a regular pub, you won’t be able to call or message your better half to tell her you’ll be on your way home once you finish your current beer and not mean it. She’ll be able to come and drag you away whenever she pleases.

Partner issues aside, now that we’re going through a period of pretty strict lockdown, where we should only be venturing outside for the most essential of tasks, being able to stay sane and check-in with friends is paramount. David added that guys, in general, don’t open up to one another too much. It’s not an uncommon fact.

But by being in the comfort of your home where nobody else can eavesdrop, and with just one or two of your closest friends, you could be more inclined to speak more openly and honestly about how you’re dealing not only with the coronavirus outbreak but with any other personal issues too.

We think the very idea of a Cyber Pub is so good, and so essential right now, that DMARGE is calling for all Australian men to jump on to Google Hangouts, Skype, Apple FaceTime, or any other video calling software you have, this Friday (and every Friday in lockdown) at 5pm.

Whether you discuss in yet more depth the coronavirus pandemic or tell each other how you’ve been dealing with self-isolation, do it over a couple of cold ones to stop yourself losing your mind.