A perfect 10 from the judges.

You wouldn’t necessarily associate comedians with style. They’re usually a cynical bunch who observe the world around them to get their laughs and don’t tend to care about their appearance – at least, that’s the opinion of this British writer who regularly watches clips of up and coming talent.

But when you’re a world-famous comedian and judge on one of the biggest shows in America, you need to bring your A-game on every occasion. And that’s exactly what Canadian comedian and judge on America’s Got Talent Howie Mandel has done. Turning up for the start of the 15th season of the talent show in Pasadena, California on March the 4th 2020, Mandel showed us all how to rock smart-casual style. 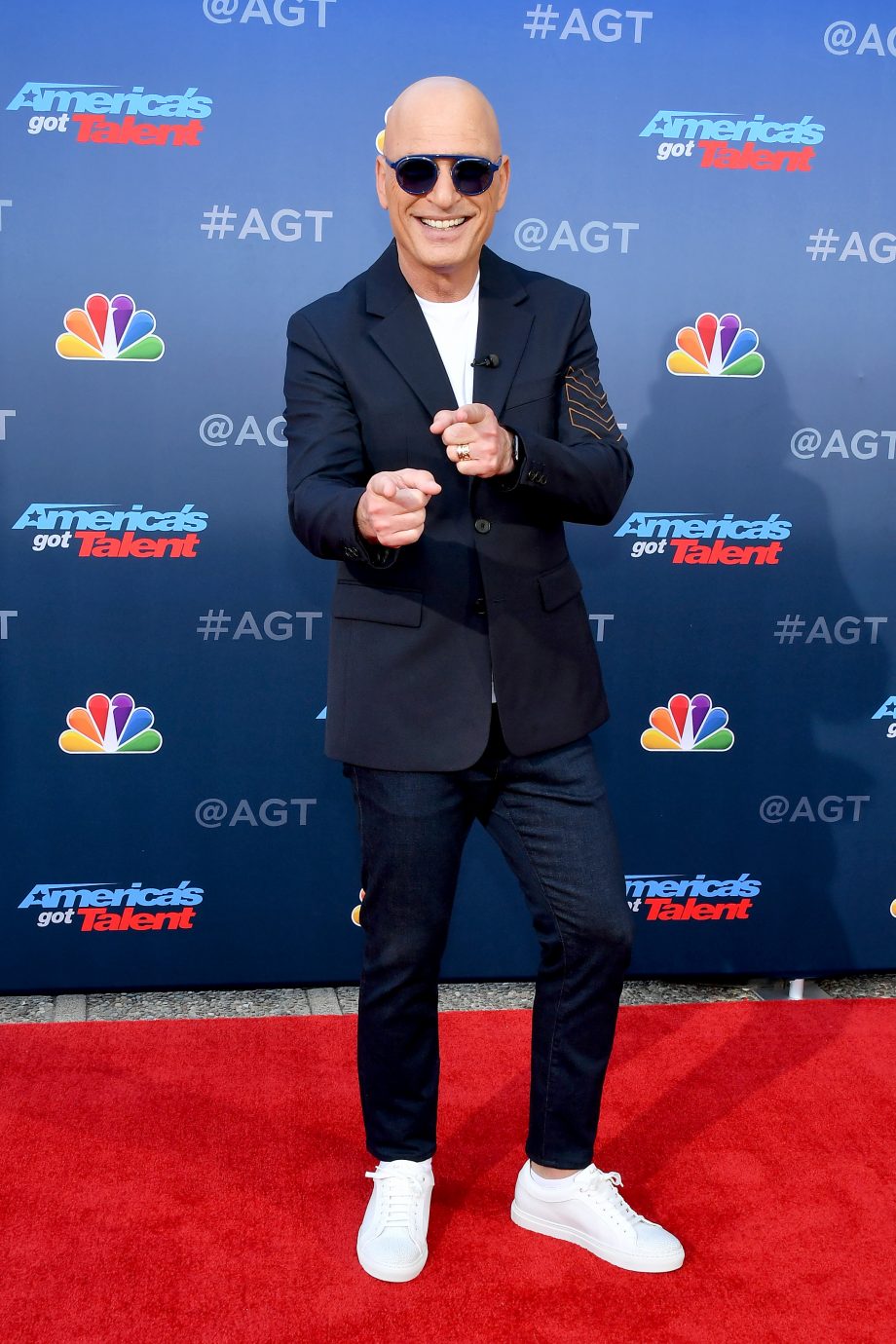 He opted for the ultimate in casual dress, pairing a crisp white t-shirt, with navy jeans and the cleanest of clean white Paul Smith sneakers – similar to this pair from Mr. Porter – but added an extra layer of formality by throwing a navy unstructured blazer over the top. We haven’t been able to track down the exact one Howie’s wearing, but this 100 percent wool blazer is a fine substitute.

We think it’s a great look, with small details such as his jeans finishing on his ankle without having to be rolled up being a fine example of masterclass style.

Everything is cut perfectly for his body shape too, with a slim fit proving there’s no need for skinny jeans anymore, and that maybe menswear isn’t quite ready to take the full leap into oversized suiting – the likes of which has been championed by David Beckham and Jude Law.

The judge’s scores are in, and it’s a perfect 10 from us.