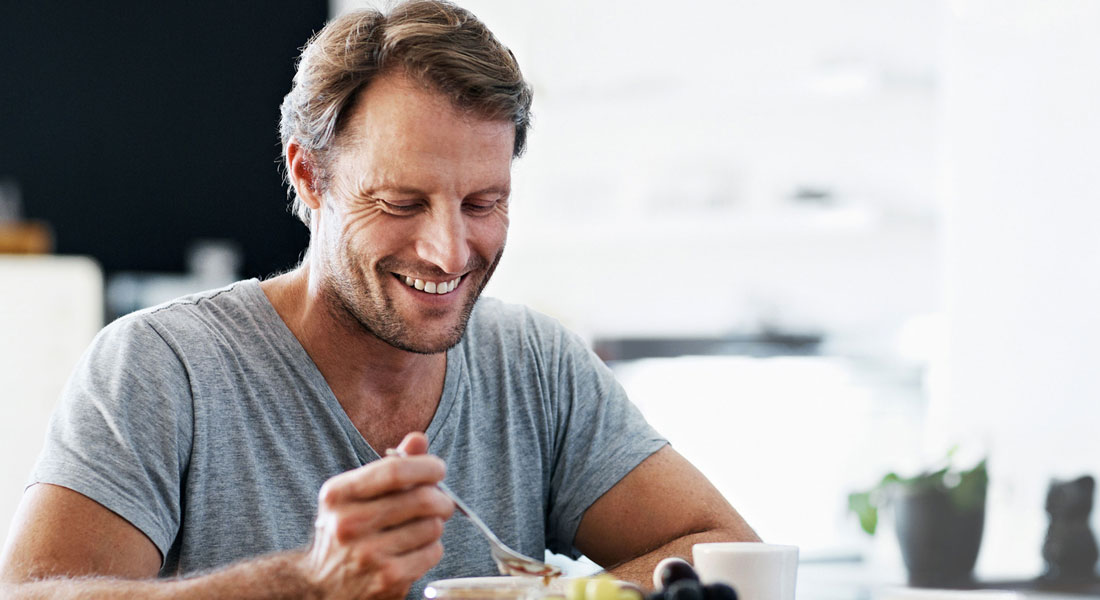 Put your baguette in the oven and turn the settings to incinerate: low carb dieting could reverse age-related brain deterioration. That’s according to a recent PNAS (Proceedings of the National Academy of Sciences of the United States of America) study, published March 2020.

By analysing brain scans, researchers found brain pathways begin to decay in our late 40s: “Neurobiological changes associated with ageing can be seen at a much younger age than would be expected, in the late 40s,” said Lilianne R Mujica-Parodi, one of the study’s authors and professor in the department of biomedical engineering at Stony Brook University in New York.

“However, the study also suggests that this process may be prevented or reversed based on dietary changes that involve minimising the consumption of simple carbohydrates.”

To better understand this, researchers focussed on young people whose grey matter showed no signs of ageing – the period during which prevention may be most effective.

As reported by The Guardian, “Using brain scans of nearly 1,000 individuals between the ages of 18 to 88, [the] researchers found that the damage to neural pathways accelerated depending on where the brain was getting its energy from. Glucose… decreased the stability of the brain’s networks while ketones – produced by the liver during periods of carbohydrate restrictive diets – [and] made the networks more stable.”

“What we found with these experiments involves both bad and good news,” said Mujica-Parodi in the study, “The bad news is that we see the first signs of brain ageing much earlier than was previously thought.”

The good news, for those that like their coffee with butter and their pasta replaced with Zucchini, is that we may be able to prevent or reverse these effects with diet “by exchanging glucose for ketones as fuel for neurons,” she added.

“We think that, as people get older, their brains start to lose the ability to metabolise glucose efficiently, causing neurons to slowly starve, and brain networks to destabilise… So we tested whether giving the brain a more efficient fuel source, in the form of ketones, either by following a low-carb diet or drinking ketone supplements, could provide the brain with greater energy,” she said.

So: what the hell is a ketogenic diet? If you’re not up with the latest folds in Lebron James’ abs and bulges in Kim Kardashian’s glutes, here’s the lowdown: a ketogenic diet is one where you eat foods high in fat and protein (think meat, dairy, and certain vegetables) and low in carbohydrates (no pasta, no bread etc.). This forces your body to burn fat (a stabler source) for fuel rather than carbohydrates.

Originally used to treat certain forms of epilepsy in children (and also experimented with to alleviate some of the symptoms of Alzheimer’s and Parkinson’s), it’s now a health trend everyone from office workers to professional athletes are dabbling in, rumoured to provide extra concentration and kick start your weight loss (though it does carry some risks of its own).

Whether or not it really can keep you whipping your grandkids’ asses in Scrabble into your ’90s remains to be seen, but this is a promising start that will no doubt spark more research.