The Nutrition ‘Illusion’ Most Adults Still Believe, Even In 2020

“You can have it if you want it, but don’t be under the illusion that you need it.” 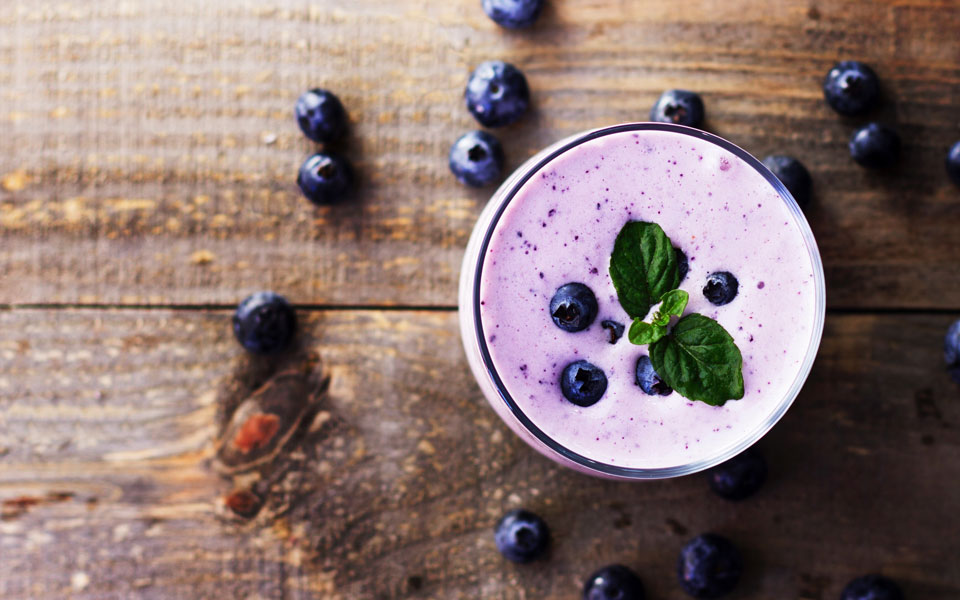 You’d think by now people would know their nutrition. We all know sugar and (excessive) carbs are the enemy, and healthy fats are no longer to be feared. Protein is as popular as ever and ‘woke’ consumers are now switching soda for kombucha and beer for wine.

And we all still love a smoothie.

But, according to a recent article published in The New York Times, there are still two big illusions many harbour under, and they are to do with milk and juice. We reckon most people already know juice is just empty calories, however, so are going to focus on milk.

Basically, as Aaron E. Carroll, a professor of paediatrics at Indiana University School of Medicine, the author of the piece, explains, this common beverage, found in the fridge of every household (whether vegan or carnivore), is as vital to your wellbeing as your appendix.

While the piece mainly focusses on the folly of quibbling over the difference in cow’s milk as opposed to vegetable milk (it argues this is a pointless debate, since we require neither) in the context of children, it also contains an often forgotten truth for most adults: the only beverage you need past the age of two is water.

“All other mammals consume only two liquids over the course of their lives: breast milk and water.”

In other words, you don’t see an Ox or a Gorilla sipping protein shakes, or slurping on chocolate milk. However, as a species, we still persist in drinking milk, to the point where even those that give it up (vegans, the lactose intolerant, those with IBS) substitute it with a plant-based alternative, so ingrained is our love for insipid liquid.

“Arguments that it’s good for you because it has protein and other vitamins and minerals could be made about many, many other foods (but those foods don’t receive such official recommendations of support).”

While here at DMARGE we love a creamy macadamia latte as much as the next hipster, we have to admit: it’s probably going to be beneficial to your conception of nutrition (and your bank account) if you accept that sometimes it’s ok to have a long black or to make your porridge with water instead of almond milk.

And if you are going to drink cow’s milk, we’d argue you should do it early-ancestor style – like an opportunistic omnivore. In other words: infrequently and rapaciously (that Cadbury’s Dairy Milk won’t know what’s hit it).

“Every beverage other than water and breast milk might be treated the way alcohol is for adults — you can have it if you want it, but don’t be under the illusion that you need it.”

This scepticism regarding the necessity of milk appears to be shared by the BBC, who last year wrote, “Set against the 300,000-year history of our species, drinking milk is quite a new habit. Before about 10,000 years ago or so, hardly anybody drank milk, and then only on rare occasions.”