When convertibles can be cool.

Modern-day cars are subject to an incredibly long list of criteria they must meet that results in bland styling compared to cars of yesteryear. Classic and vintage cars weren’t subject to the same rules, so their designs could be a lot more interesting.

One such car is the Porsche 356A Speedster, a vehicle that did away with the likes of roll-up windows and a ‘proper’ conventional roof, all in the pursuit of a more stripped-down, bare-bones version of a traditional cabriolet. Porsche made around 76,000 356s (a cumulative total of all the body styles and evolutionary updates), but only around half of those survive today, which makes this 356A Speedster, for sale on Carsales, that little bit rarer. 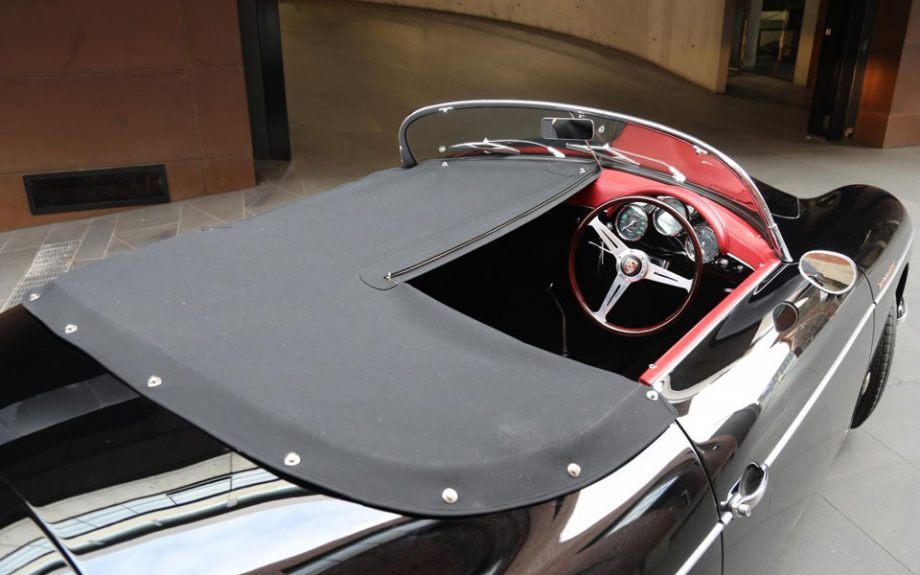 The 356 was the very first production automobile to come from the German manufacturer – though technically it was first made by the Austrian-based Porsche Holding – in 1948. It quickly became popular with enthusiasts, with a win at Le Mans in 1951 only boosting its appeal.

The ‘A’ version of the car was introduced in late 1955 (and was succeeded by the ‘B’ in late 1959) and was the first model to offer Porsche’s bespoke ‘Carerra’ four-cam engine as an option. The Speedster model then came to fruition after Max Hoffman, who was at the time the sole US-importer of Porsches, suggested Porsche produce a more stripped-down version of the cabriolet model. Porsche obliged, and the Speedster was an instant hit and became incredibly popular in Southern California. 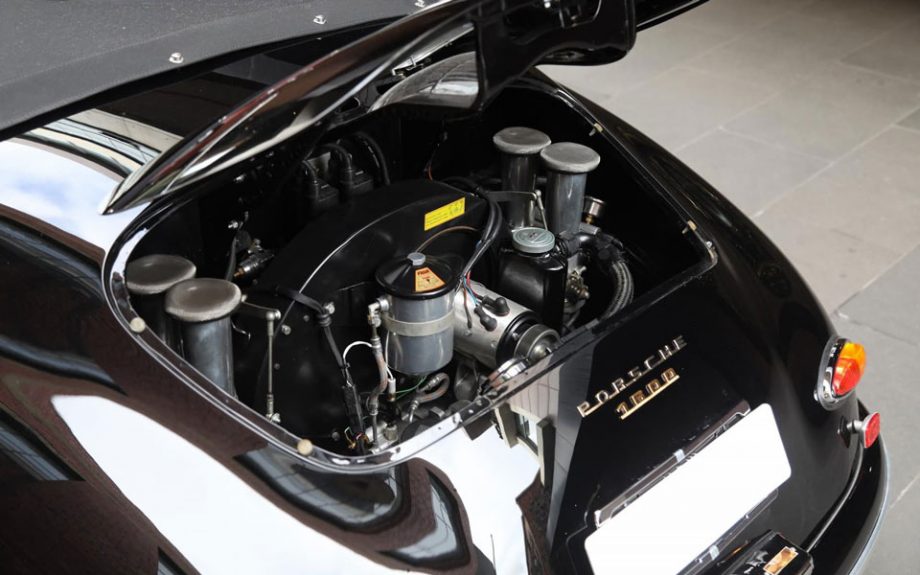 Some beautiful junk in the trunk.

Its popularity was helped even greater after an appearance in Top Gun, where it was driven by Charlotte ‘Charlie’ Blackwood, the love interest of Tom Cruise’s ‘Maverick’.

Stripped-down features on the 356 included fixed bucket seats and a non-folding soft-top ‘roof’. When in use, the sheet of leather covers the whole interior, save for the driver’s seat. It has a lower raked windscreen compared to the cabriolet, and no windows for the doors. It’s certainly not a car you’d want to own in countries more prone to rainfall, then. 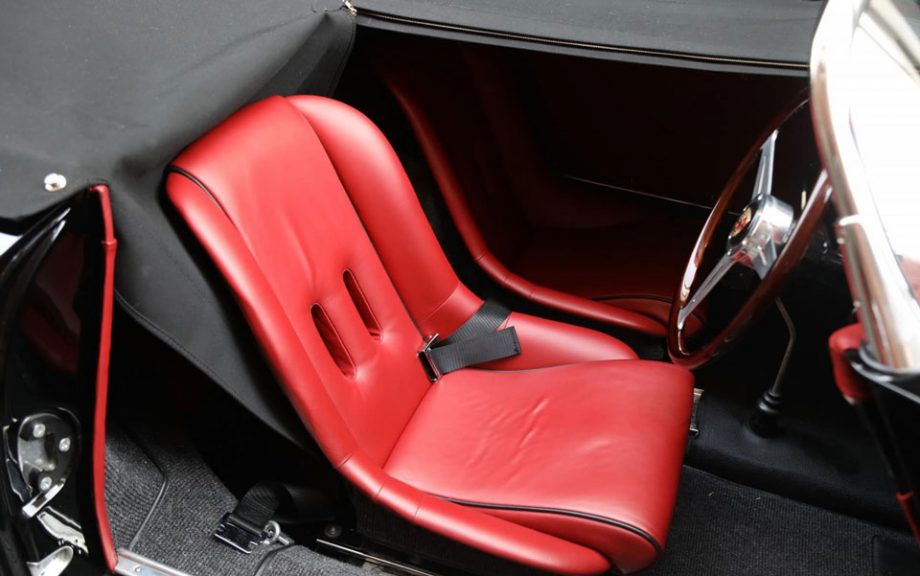 This particular model on Carsales was originally a US left-handed model, received by Anatole Lapine, an automotive designer who worked for General Motors, Opel and even Porsche. He was at GM at the time he took ownership of this Speedster. After exchanging some hands, the previous owner bought it in 2010, brought it over to Australia and carried out a full restoration and right-hand drive conversion.

The engine was replaced with a 1,800CC unit, built by 356 Enterprises, and new disc brakes have been fitted too. Add to that a full respray in the original Jet Black finish and a Bordeaux red leather interior and you have yourself a supremely stylish sports car. 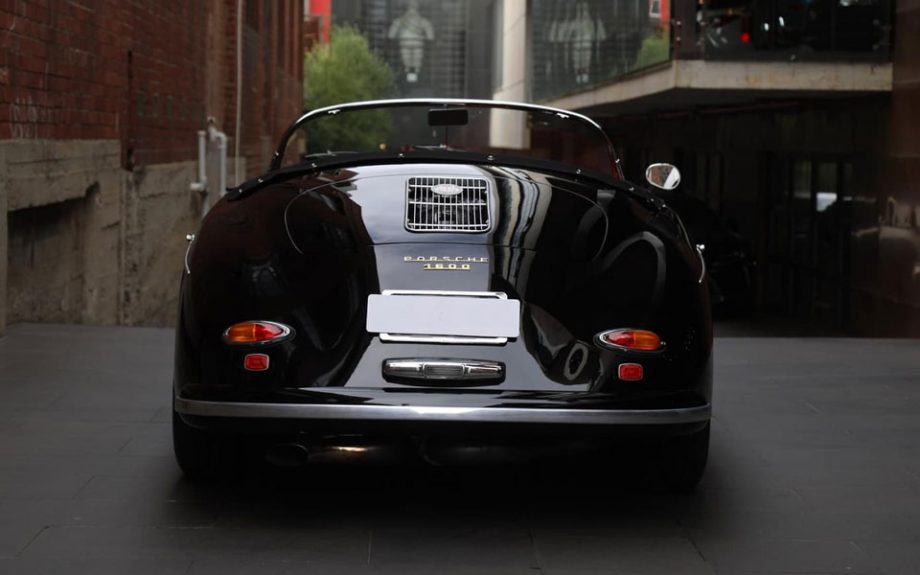 We could stare at that behind all day long.

Given its age, desirability and immaculate condition, don’t expect it to come cheap though. This Porsche 356A Speedster has an asking price of $500,000. But we reckon if you can afford it, just one look and you’ll fall in love.