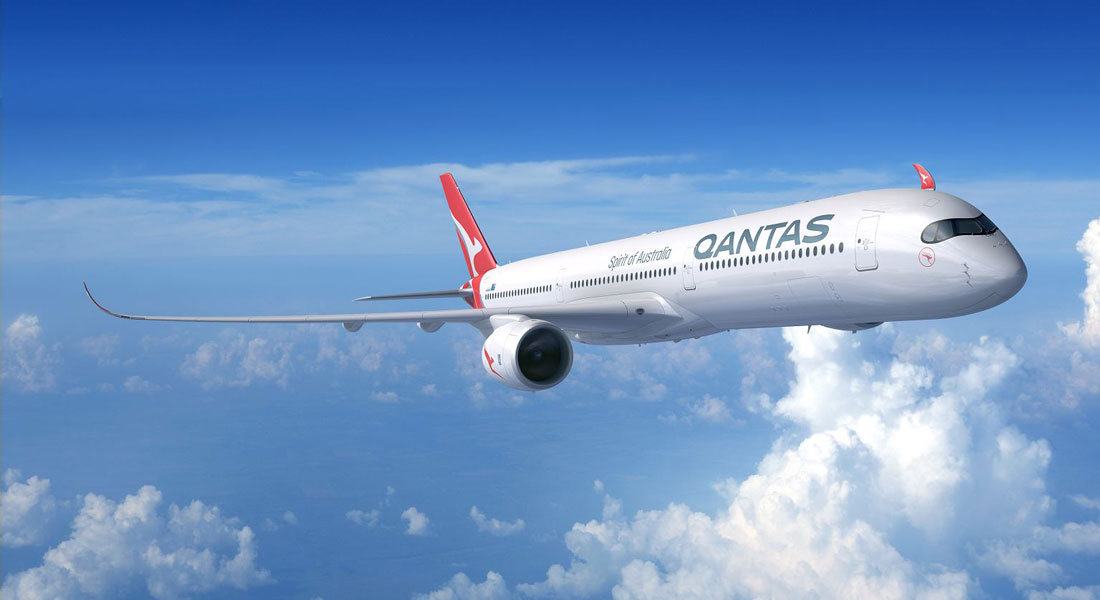 Qantas’ pilots have voted in favour of a new pay deal that will cover proposed non-stop flights to London and New York from Australia’s East Coast. This is a breakthrough moment for Project Sunrise, which Qantas CEO Alan Joyce has maintained would only go ahead if commercially viable at each stage along the process.

With Qantas’ international pilot’s group finally on board (according to Australian Aviation, they’ve been “locked talks for months”) with the plan to launch ultra long haul flights from Sydney and Melbourne in 2023, this is a milestone for the Australian carrier’s grand ambitions, even if it comes in the most testing times (Project Sunrise is currently on hold because of COVID 19, which has devastated the travel industry worldwide).

As reported by the Sydney Morning Herald: “Qantas had a March deadline to place a multibillion-dollar order with Airbus for a new fleet of up to 12 A350-1000s jets to operate what would be the longest commercial flights in the world. The carrier said it needed pilots to agree to a new pay deal which included ‘productivity benefits’ to make the Project Sunrise business case stack up before it could make the order.”

Hence the significance of today: March the 30th.

“Reaching an agreement … means that we have now met the flight operations component of the Project Sunrise business case,” Qantas chief pilot Captain Richard Tobiano said in an email to pilots, seen by The Age and The Sydney Morning Herald.

“The extraordinary circumstances facing aviation has seen Airbus agree to extend the deadline on our decision to purchase the A350s so we can focus on navigating the coronavirus crisis.”

“When this period has passed, and it will, we will refocus our attention on Project Sunrise and the A350 order.”

Though it’s not been formally announced, delivery of the jets and the launch of the first Project Sunrise flights is slated to be in 2023, Executive Traveller reports.

#ProjectSunrise update: We’ve selected the #Airbus A350-1000 as our preferred aircraft for our plans to fly non-stop from the east coast of Australia to #London and #NewYork. Read more via the link in our bio.

But for now, Qantas’ focus, like all airlines right now, is navigating the industry upheaval that has come with the Coronavirus pandemic, which has seen Qantas ground its entire international fleet and scale its domestic flights down to about 10 per cent of regular capacity (due to flight bans and plummetting demand).

This has involved introducing a flight credit policy (and then extending it to include more customers) and handing out a 12-month frequent flyer status extension to frequent flyers who this year would have been unable to complete the requisite miles to keep their status.