“The first time that Darwin and London will be linked by a direct service.” 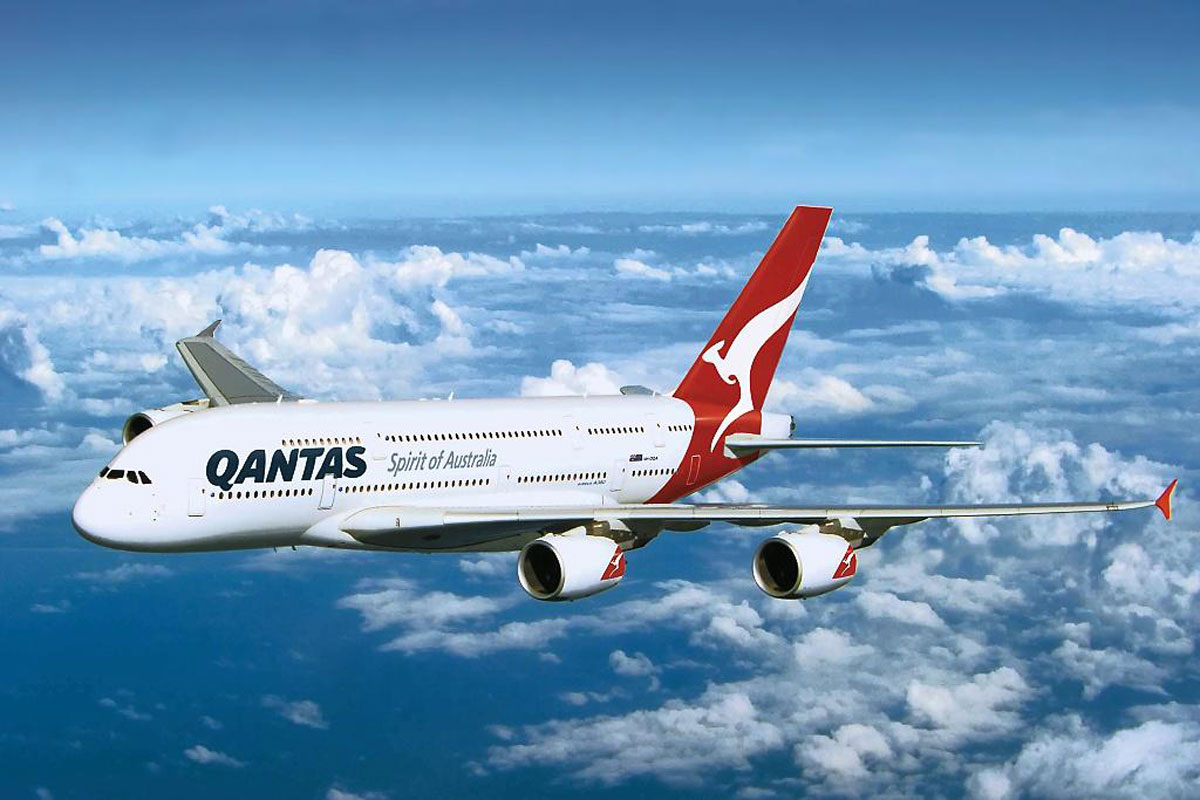 The travel industry is (temporarily) screwed. But not all airports are shutting at the same rate. This means awkward times where some flights are able to leave but not stopover.

Qantas has a creative solution. Instead of cancelling flights between March the 24th (the date Singapore Changi Airport shut its doors to transiting passenger) and March the 27th (the day of Qantas’ last scheduled Sydney – Singapore – London flight), they have found a way out of the jam.

As reported by CNN Travel, “By a strange twist of fate, Qantas will – for a matter of days – be running the first-ever A380 passenger flight between Australia and London.”

CNN Travel reports this “switcheroo on the kangaroo” came about as Qantas flagship QF1 “Kangaroo Route” from Sydney to London via Singapore still had a few days flights to run when Singapore Changi Airport decided to ban transiting.

“So, in a switcheroo on the Kangaroo Route, Qantas will now be doing a 90-minute fuel stop at Darwin in Australia’s Northern Territory instead, before flying the 16-plus hours on to London,” CNN Travel wrote.

“It’s the first time that Darwin and London will be linked by a direct service – but not the first time Darwin’s been a stop on this prestigious route.”

Funnily enough, this is a trip down memory lane, as Darwin was a stop on the original Kangaroo Route in the 1930s, which took 10 stops a and 37 days – not so much a red-eye as a red month (and even then only the rich and famous could afford it).

Why Darwin, you might ask? Surely there’s more to it than nostalgia. You’d be right: Darwin is on the most direct path from Sydney to London, making it better positioned for the quick stopover than any other Aussie city, before the 17-hour flight onwards to London.

“Qantas’ last fight on the returning QF2 flight from London to Sydney via Darwin will take off March 27, landing the next day,” CNN Travel reports. The Asia-Pacific travel focussed website then added that, due to this month’s changes, Qantas is having to say a premature adieu to the superjumbo.

“Qantas is grounding all 150 of its planes until at least the end of May, including their 12 A380s. However, with Airbus ceasing production of the superjumbo by 2021, and airlines already retiring those in their fleet, it could well be the last chance for passengers to ride in one of Qantas’ red-tailed A380s,” CNN Travel wrote, crediting aviation website One Mile At A Time with noting the insight.