“If you resistance train and want to lose fat, keep your muscle, and not damage your metabolism, this study is for you.” 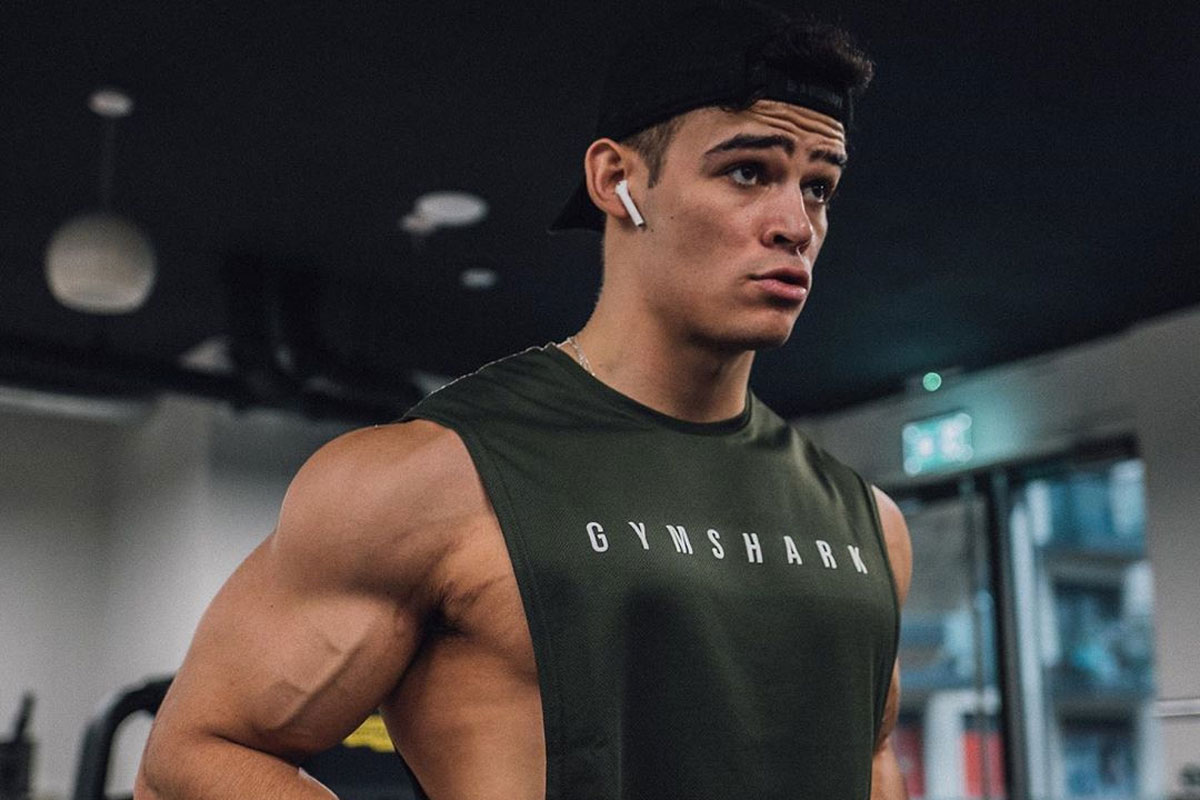 A promising new study has just been published, showing the potential benefits of weekly “refeeds” on maintaining lean mass for “resistance-trained” men and women.

The study, conducted by Bill Campbell, a physique scientist from the University of South Florida, came out on Sunday, in the latest edition of the Journal of Functional Morphology and Kinesiology.

As Bill took to Instagram, where he has 36.6k followers, to explain, the research could be significant for lifters looking to optimise their mass retention.

Though he admits “every scientist gets excited about their research and probably thinks that their work will change the [dieting] world” he says “I think this new study about Diet Breaks/Diet Refeeds is going to change the way a lot of people approach their diets in the future.”

“If you resistance train and want to lose fat, keep your muscle, and not damage your metabolism, this study is for you!”

How’d it go down? Bill and his team took two groups of resistance-trained people (males/females) and put them on a diet for 7 weeks.

Both groups were asked to reduce their calorie intake by 25% below normal maintenance calories, and to eat 1.8 grams of protein/kg body mass (0.8 grams per pound) per day.

One group (dubbed ‘CONTINUOUS’) maintained this restrictive diet continuously for 7 straight weeks, with no break.

The other group (REFEED) also dieted for 7-weeks, but every weekend they took a break and increased their calories (all in the form of carbohydrates) back to maintenance calories.

“The REFEED group decreased calories by 35% Monday-Friday but did not diet on the weekends (ingested 100% of their pre-diet food intake) — which resulted in a weekly average caloric deficit of 25% — the same as the CONTINUOUS group,” Bill explains.

“We also supervised everyone’s workouts in our Physique Lab – every exercise, every set, every rep.”

“Every subject also had a personalized nutrition coach to assist them with their diet,” Bill reveals. “We implemented a Flexible Diet approach, and each subject tracked their macros every day and were required to submit their macro tracking sheets every week.”

The main finding? Both groups lost a similar amount of fat — about 5.5 pounds – but only the REFEED Group was able to maintain muscle mass during the seven weeks of dieting, losing less than a pound of muscle while the group that did not take a break from their diet every weekend lost nearly 3 pounds.

While this is a significant finding, further research is, as always, required, to better understand it. As Bill’s colleague, Brad Schoenfeld, points out, not everyone in the REFEED group maintained mass.

“What I find most interesting is that the individual data seems to show that several subjects were ‘responders’ to the refeed and actually gained lean mass, while others were ‘non-responders’ and lost as much FFM as the continuous diet subjects⁣.”

The take-home, according to Brad, a PhD holder, fitness scientists and researcher in his own right, is “to remember that studies generally report the means, but practical application is specific to the individual. It would seem that refeeds are beneficial for some, but not others. Thus, experimentation is needed to determine what works best for you.”