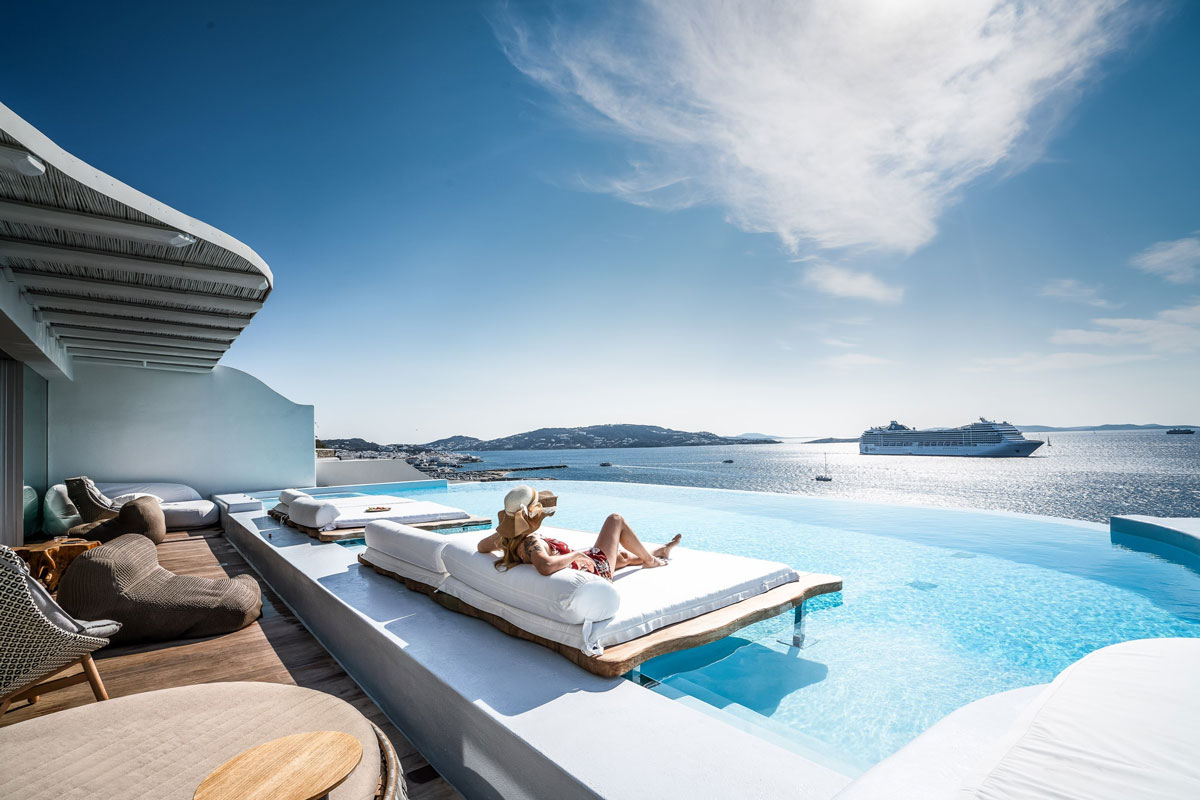 From paying $100 to spit on a waiter, to Swedish rich kids ordering top end champagne and pouring it down the drain, high-end hotel staff have seen a lot.

To that end, a 2019 Reddit post which asked people to share the most outrageous requests they got working in fancy establishments, is (anonymously) outing the super rich’s wild behaviour.

Entitled: “People who work in high class restaurants and hotels, what is the most ridiculous, stereotypical ‘rich person’ thing you’ve ever experienced?”, the post delves into everything from bizarre, to generous, to the downright rude.

Here’s a smattering of the most interesting ‘asks.’

Requesting you fetch “expensive water” for their pet

“My uncle works at a very upscale restaurant on a very well-to-do and desirable vacation island in the Atlantic Ocean,” one Reddit user revealed. “One of their regular customers is a billionaire oil guy. My uncle has told me he [the rich guest] demands to have his dogs seated at the table and feeds them foie grass and expensive water.”

“When he takes humans to eat my uncle has never seen him with the same woman twice, and often it’s a table of women.”

On a more positive note, the user adds, “If he really liked the meal he will go through the restaurant and, in front of everyone, peel off crisp 100s from a giant roll of money in his pocket and tip every service person whether they helped or not.”

“I work at a luxury property in California,” another user recounted, “and we had the co-founder of a large payment processing company stay with us a while back. He only liked to sleep on his own bed, so when he woke up that morning, he paid a team to load his bed into a truck and have it delivered to our property.”

A third user said: “There‘s a thing in Stockholm‘s rich kid district called ‘vaska’. Basically, you order an expensive bottle of champagne, pay for it and watch how the waiter wastes all of it by pouring it down the drain (some places let you do it yourself).”

“Sadly, it’s an established thing in these kinda circles,” the user claims. “Like, it‘s on the menu cards and all that. Honestly the dumbest way of flexing I‘ve ever witnessed.”

Enlisting your services as a PI

“I am a cocktail server at the huge pool of a 4 star hotel. A woman said in a mono-tone voice and without any eye-contact ‘I lost my sunscreen. Find it.'”

Asking you for trouble…

“I interviewed at a large hotel attached to a casino,” recounts a further hospitality worker. “While I was being shown around the front desk, a woman walked up, said nothing, and got room keys after being greeted by the front desk agent. She immediately turned and walked away. Then the manager who was interviewing turned to me and said, ‘That’s Mrs. Richladypants. You never ask her for her name, her ID, or god forbid a credit card. She stays here comped once or twice a week because her husband spends so much in the casino. If you upset her she will yell at you and then hand the person working next to you a $100 bill just to spite you.'”

Asking you a favour.. which ends up in your benefit

“I operated a premium chain… in Canada,” yet another Reddit user, who claimed to have managed a high end restaurant revealed. “One day this Indian gentleman started coming in, at first by himself. On the first day he spent $200 on wine and tipped $1000. The next day he did the same again. When we saw him the third time I had servers fighting over him.”

“One evening he got drunk on wine and Brad the busboy made the mistake complementing his watch. Mr. S. takes off his Tag and gives it to Brad. The next morning Mr. S comes back to get his car and asks if Brad is there, I say yes and go get him, Brad knows what’s up and is removing the watch as he walks over to Mr. S. Mr. S says, ‘Brad I’m really sorry I got drunk last night and gave you my watch.’ Brad is chuckling as he is removing the watch and says ‘it’s no problem’ and he was just holding the watch until Mr. S returned.

“The next thing Mr. S. said, I could not believe: ‘Brad you don’t understand, I’m sorry because it was very rude of me to give you a used gift.’ And at that moment Mr. S pulled out a box with a brand new Tag Heuer inside and handed it to Brad.”