As Australian Domestic Flights Are Axed, This Could Soon Be Your Only Option For Interstate Travel

“Should rider demand increase for inter-state journeys, DiDi driver-partners can choose to accept and complete these trips.” 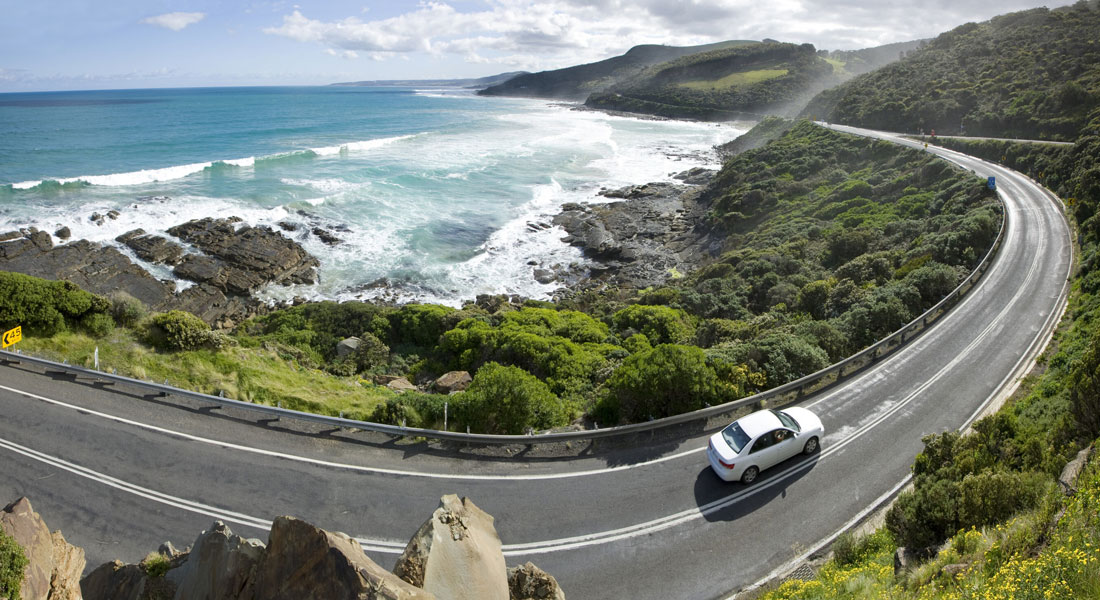 As Virgin Australia and Qantas axe international flights (and 50-60% of their domestic capacities respectively) until at least the end of May, Australians are putting their travel plans on hold. Given the current COVID 19 situation, this is to be expected (and encouraged). However, should (some) demand remain, rideshare companies like DiDi are ready to pick up the slack.

Inspired by a $1,569.70 Melbourne to Sydney DiDi trip DMARGE founder Luc Wiesman almost took when he was briefly stuck in Melbourne earlier this week, we decided to investigate whether it’s likely we’ll see an increase in rideshare companies like DiDi and Uber becoming more like Europe’s BlaBlaCar and offering longer journeys in the months to come.

Of course, right now, Australians are recommended to stay at home. But if you find yourself needing to get home from another city during the latest round of flight cuts (or simply don’t fancy being stuck in a tin can with a couple of hundred others right now), you might find yourself seriously considering that $1,569.70 (Around $500 bucks each if you bring three friends) rideshare. 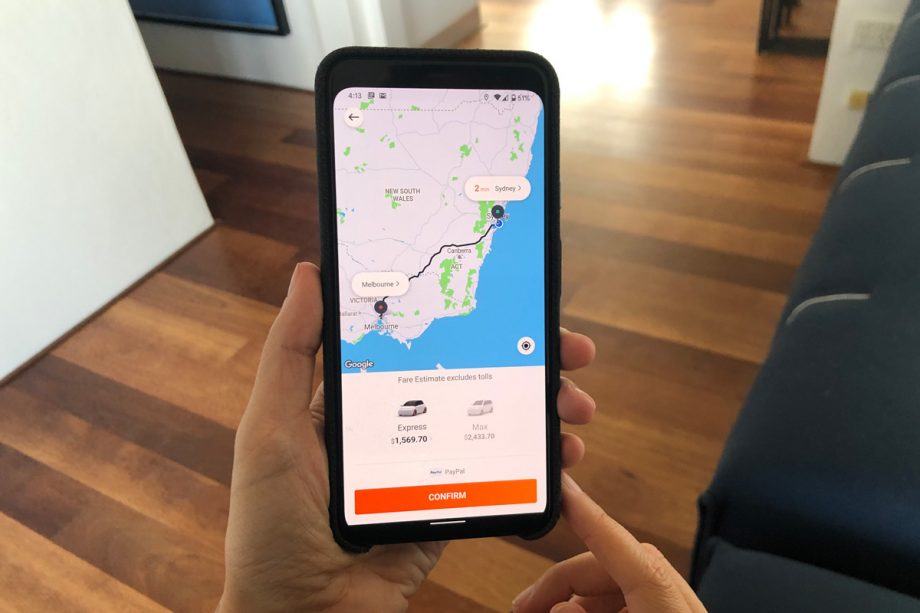 While, yes, your first option would be to get a hire car ($400-$500, for Melbourne to Sydney), or use your own, we couldn’t help but wonder: if there isn’t a hire available and you’re stranded without your own vehicle, might you end up travelling cross country in rideshare? We spoke to DiDi spokesperson, Dan Jordan, to find out.

First up: does DiDi do trips that long? Or was the $1,569.70 ride we saw a glitch? Dan Jordan says no, it wasn’t: “DiDi does not restrict trips by length or by destination, and our drivers have undertaken trips as long as 350km, from city centres to regional locations.”

“Should rider demand increase for lengthy journeys, or inter-state journeys, DiDi driver-partners can choose to accept and complete these trips.”

“For example, we have seen demand for longer trips in South-East Queensland from Sunshine Coast down to Brisbane and Gold Coast and even across the New South Wales border, with DiDi drivers and riders regularly making these journeys given the population density in the region. Other long-distance trips include journeys between Melbourne and Geelong, and Newcastle and Sydney,” Dan Jordan told DMARGE.

However, “whilst a trip between Sydney and Melbourne is not restricted on the DiDi app, we have never seen this trip undertaken,” Dan Jordan adds. “We think it is unlikely that Australians turn to rideshare for trips between the country’s major cities even at this time, given the strong rate of car ownership and other modes of inter-city transport.”

That said, Dan Jordan says “there is a possibility that should intra-state flights from capital cities to regional airports be reduced, demand for rideshare to meet this need may increase.”

In addition, DiDi has introduced a new initiative to help drivers maintain their income in these challenging times: they will decrease the app services fee from Monday 23 March for one month. This means that if you need to take essential travel, drivers across Australia will keep 95% of your fare.

*Side note: this article was written before the lockdown. DMARGE encourages readers to follow government recommendations and stay at home, where possible, in these trying times.